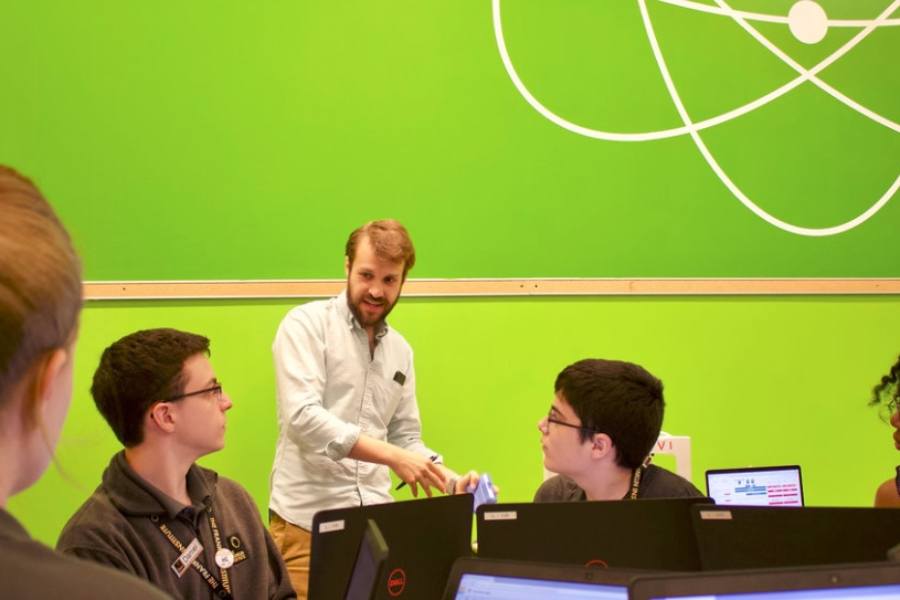 Who: Philadelphia-based bioprinting company Allevi wants to help scientists create everything from cells and bones to limbs and major organs in the lab. The company, formerly known as BioBots, rebranded in 2017 after the departure of one of its original co-founders, leaving chief executive officer Ricky Solorzano at the helm. Solorzano has continued to pursue the company’s mission to make it easier for researchers to design and engineer three-dimensional (3D) tissues using the company’s desktop printers, bioinks, and software.

What: Allevi offers several bioprinters at a fraction of the size and cost of most traditional 3D printers. Since the company was founded in 2014, researchers from hundreds of universities, including the University of Pennsylvania, Rowan University, Stanford, and Harvard have used Allevi’s bioprinters to create bone, cartilage, breast cancer tumor models and more.

One of the company’s goals is to make it as easy as possible for scientists (or anyone) to use bioprinters. To do so, Allevi recently moved its printing software to the cloud, giving researchers the ability to design and monitor their creations from any web browser on any computer. The company’s ultimate goal is to one day enable scientists to use its bioprinters to create human organs that can be used in actual transplant procedures. 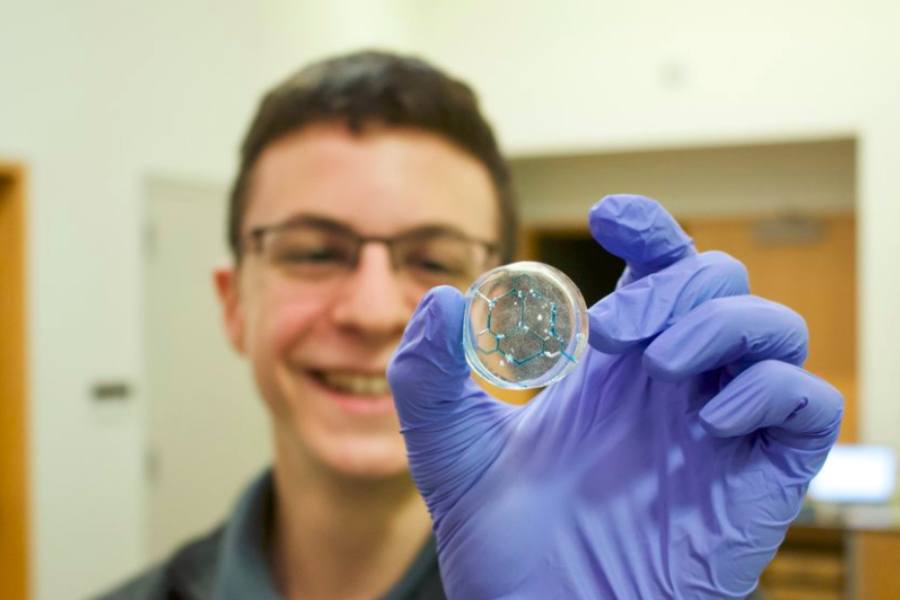 A student shows off a 3D printed cell created during The Allevi Academy. / Allevi

When: In December 2018, the company launched The Allevi Academy, a new curriculum designed to help teachers introduce students to bioprinting and biotechnology. The curriculum guides students through a range of STEM-focused activities, teaching students how to prototype, code, create 3D models, design experiments, and use 3D printers. Teachers can use the curriculum with any K-12 age group.

Why: According to the Bureau of Labor Statistics, biomedical engineering is one of the fastest-growing jobs in the United States. Most schools don’t prepare students to meet this future industry demand. If implemented broadly, The Allevi Academy could be an important tool for students to develop valuable skills across multiple disciplines for use in and beyond the field of bioengineering.

What it Means: Allevi’s 3D printers allow scientists to test potential treatments and procedures on medical models that look, feel and function like real human body parts. This serves as a critical resource during research, as it enables scientists to better estimate how the human body might respond to different procedures, potentially lessening the margin for error during real procedures.

By making bioprinters that are smaller, cheaper, and easier to use than most 3D printers, Allevi is putting powerful technology in the hands of life science startups and students who could potentially create the world’s first fully functioning 3D printed organ. This is still somewhat of a distant goal, but Allevi is definitely one company at the forefront, taking critical steps to make it a reality.