Behold, a New Jewish Deli From the Schulson Crew and Former Parc Chefs

Samuel’s Deli will open on Sansom between 15th and 16th streets sometime this June. 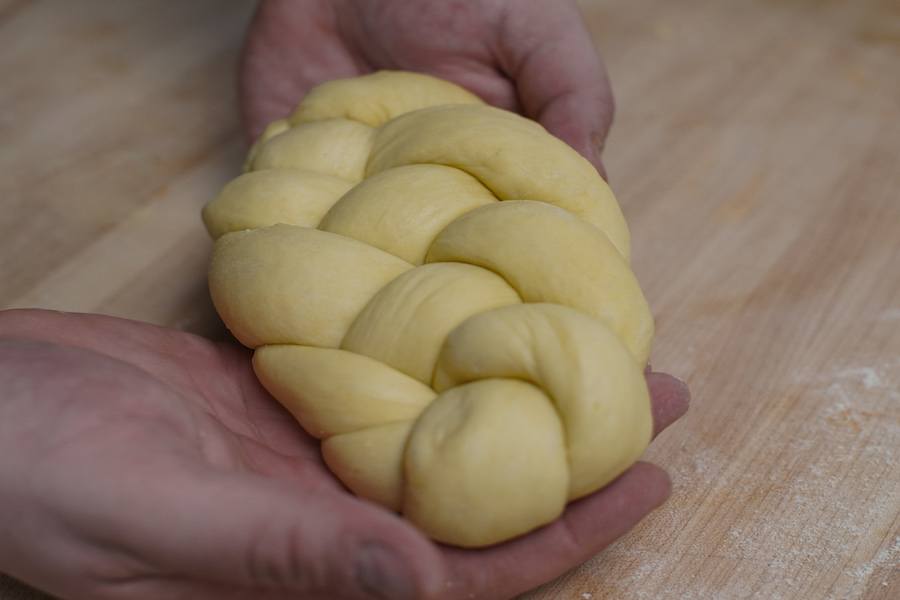 The Schulson Collective is installing a new operation on the ground floor of their Giuseppe & Sons space at 1523 Sansom Street.

If it’s been a while since you’ve been there, Giuseppe operates in the basement of 1523. It’s a luxurious, beautiful basement, full of Italian food, but the ground floor — the part you see when you’re first coming in off the street — has struggled to find an identity. It was a kind of an Italian deli and dessert bar for a while. It did pizza for a bit — all under the G&S banner.

Now, though, that space is becoming a whole separate thing. In June, Schulson will open Samuel’s Deli, a “traditional Jewish deli” named after his grandfather who used to own a kosher butcher shop. Samuel’s Deli happens to be located just a matzo ball’s throw away from Schlesinger’s, which is bold of them — but exciting nonetheless for anyone who loves pickles and corned beef.

Samuel’s Deli will be led by baker Nick Brannon (an alum of Parc) and pastry chef Abby Dahan (the longtime pastry chef at Parc and brains behind the The Bake School). The team has already pulled off their first pop-up, selling bundles of challah as well as pecan and apricot rugelach for pick-up last Friday. In case you missed it, more pop-ups are in the works.

The official opening should happen sometime in June (it looks like they’re still in the process of hiring staff and a GM). Samuel’s will serve deli classics: bagels made in-house with pumpernickel and rye, black and white cookies, whitefish salad and gravlax, smoked pastrami, and hamantaschen. It’ll be open for lunch and dinner, plus grab-and-go ordering. Keep an eye on the space (and find out about the next pop-up) on Samuel’s Deli’s Instagram.