Plus, an outdoor bar at the Rodin Museum and the cocktail garden at New Liberty Distillery in Kensington reopens. 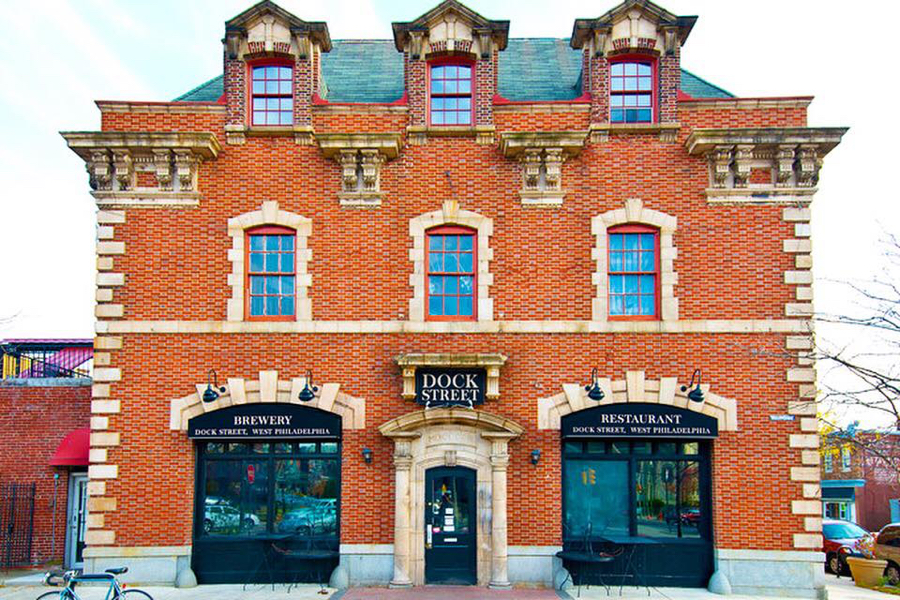 News broke last week that one of Philly’s founding craft breweries, Dock Street, would be ending operations at their West Philly headquarters.

Now, Dock Street isn’t leaving the game entirely. That’s important to note. They’ve still got their massive, 10,000-square-foot Dock Street South location on Washington Avenue in Point Breeze, which also has a tasting room and brewpub setup similar to what the team built at the firehouse in West Philly. That space has been open for about three years now, so it doesn’t have the miles or the history, but it does mean that Dock Street will continue producing and serving in Philly.

Certo, on the other hand, is moving on. In her farewell letter to the community, she said, “Now, in 2022, I am beginning the next chapter of my professional career working on a project that has been close to my heart for over a decade. I’m grateful for the opportunity to pursue it, and to share more details in the near future.”

No word yet on what that project might be, but that’s actually only the second biggest mystery in Certo’s letter. See, they’re not just closing the firehouse location at 50th and Baltimore, they’re selling all the gear and making way for a new team to come in.

“We are selling the equipment of the brewpub and not the name, Dock Street Brewery. On June 1st, there will be a talented duo taking over Dock Street’s space in the firehouse—they are young, ambitious, hardworking and kind. They are seasoned brewers and will make fantastic beers and other fare. We can’t wait for you to meet them and to welcome them to the community.”

Certo offered no further details on who this young, talented duo might be, but you can be sure that we’ll be keeping an eye out. It’s a great space, comes fully kitted-out AND with an community of beer nerds for whom Dock Street West has been a neighborhood home base since 2007. That’s all a big leg up for someone. Or two someones.

I can’t wait to see who’s moving in. 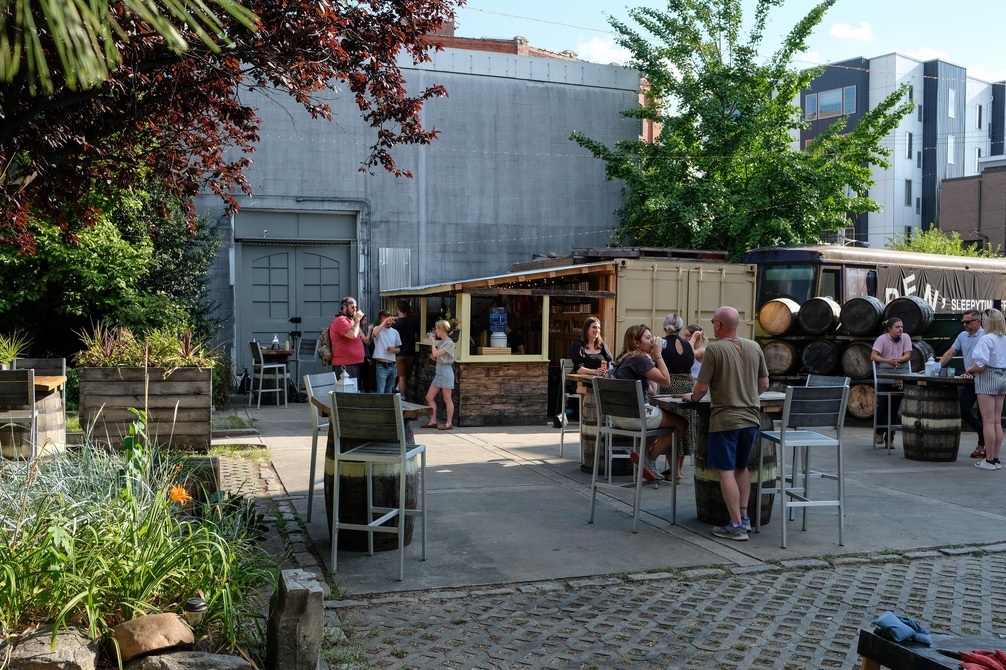 Meanwhile, In Other Booze News…

Dock Street may be closing up shop in West Philly, but in Kensington, New Liberty Distillery is officially unveiling their Cocktail Garden this week.

They opened their garden last year in limited form, but they’re calling this the “official” launch of the space, attached to the New Liberty Distillery at 1431 North Cadwallader Street. They’ve got an outdoor bar, yard games, twinkle lights, lots of seating, and the whole thing will be a regular fixture now that we’ve stumbled on some warmer weather and long summer nights. 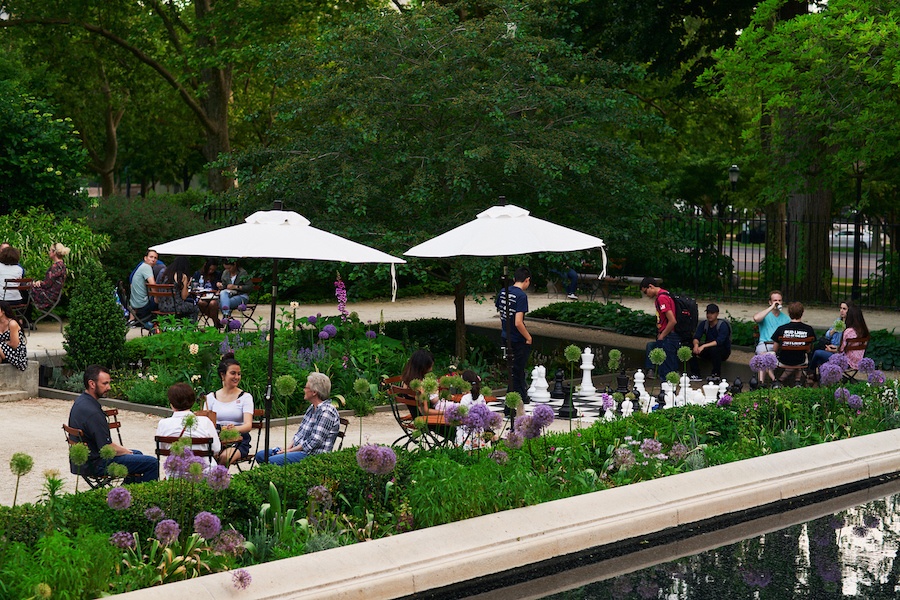 Photograph courtesy of The Rodin Museum

An Outdoor Cocktail Garden at the Rodin Museum

Meanwhile, if you’re looking for some classy drinking opportunities, there’s also some news from the Rodin Museum at 2151 Benjamin Franklin Parkway. The Rodin Garden Bar is opening for the season on Friday, May 13th.

On this particular Friday the 13th, the Rodin Museum will be welcoming guests back to the outdoor garden where they’ll be serving beer, wine, craft cocktails and small plates. So you can step outside, have a little drink, maybe some citrus-marinated shrimp or a tofu bánh mì, then duck back in to check out the largest collection of sculptor Auguste Rodin’s work outside of Paris. Admission to the Cocktail Garden is free (and dog-friendly). The museum is pay-what-you-wish (and not at all dog-friendly). And the Rodin Garden Bar will be open every Friday, from 4 p.m. to 8:30 p.m., between now and the end of September, weather permitting.