Every penny you spend on their Zelensky Mule during happy hour goes to Ukrainian relief efforts. 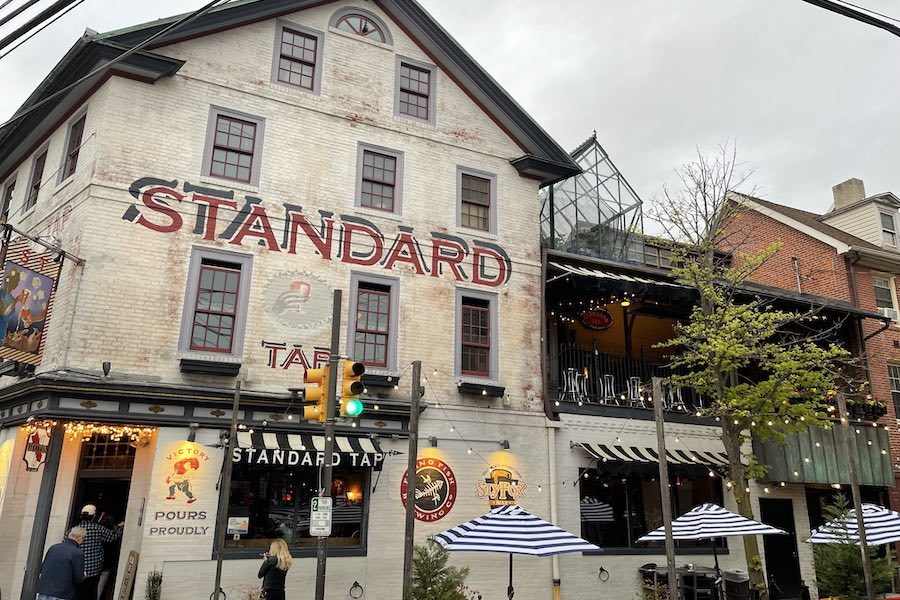 Northern Liberties bar Standard Tap, which has so far raised $5,000 for Ukrainian relief efforts by selling its Zelensky Mule, a Moscow mule without the Moscow / Photograph courtesy Standard Tap

Lots of people and businesses are doing their part to help Ukraine in its ongoing conflict with Russia. Among them: Northern Liberties bar Standard Tap, which has thus far raised $5,000 through sales of its Zelensky Mule during happy hour.

The Zelensky Mule is, as you might have guessed, a Moscow Mule without the Moscow, the name of Russia’s capital city replaced by the last name of the fearless leader of imperiled Ukraine.

Standard Tap originally dubbed their Moscow-less Moscow Mule the Peace Mule and was using Stoli vodka, which, no, is not a Russian product. But on Thursday they ditched the Peace Mule in favor of the Zelensky Mule. 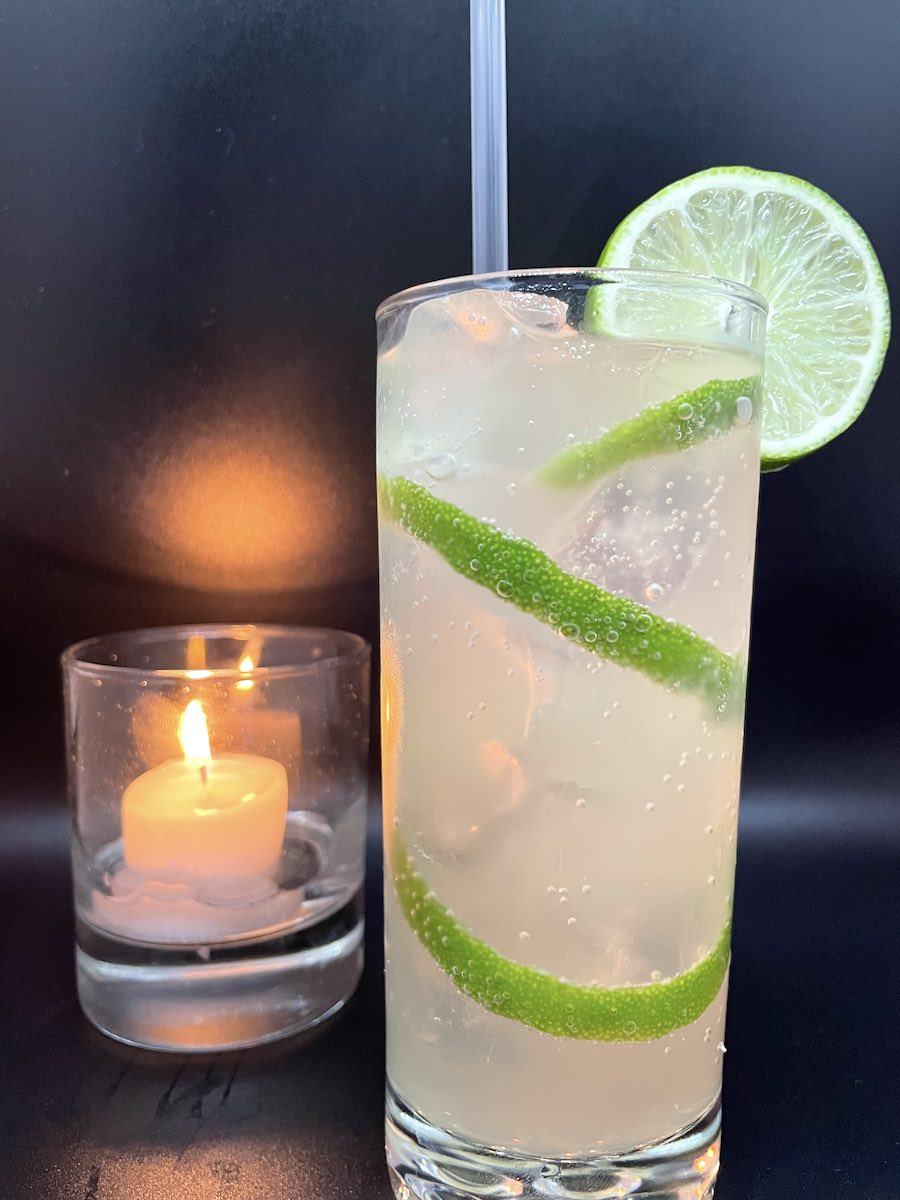 Standard Tap makes its Zelensky Mule with Philly’s own Stateside vodka (Stateside has donated bottles of vodka to the bar), freshly squeezed lime juice, and Maine Root Organic Ginger Beer. The Zelensky Mule costs $10 and 100 percent of the sales during Standard Tap’s 4 p.m. to 6 p.m. happy hour are going to the World Central Kitchen’s Ukraine mission. World Central Kitchen is world-renowned chef José Andrés’ organization that has been recruiting chefs from around the world (including right here in Philly) to cook meals for Ukrainian refugees in Poland.

“We are inspired and humbled by this brave and beautiful group of wonderful humans helping alleviate some hunger and misery brought on the Ukrainian people,” says Standard Tap co-owner William Reed, who opened the bar at 2nd and Poplar streets way back in 1999. Reed is also part of the team behind Fishtown bar and music venue Johnny Brenda’s and The International in Kensington.