5 Takeout Desserts That’ll Make You a Hero This Thanksgiving 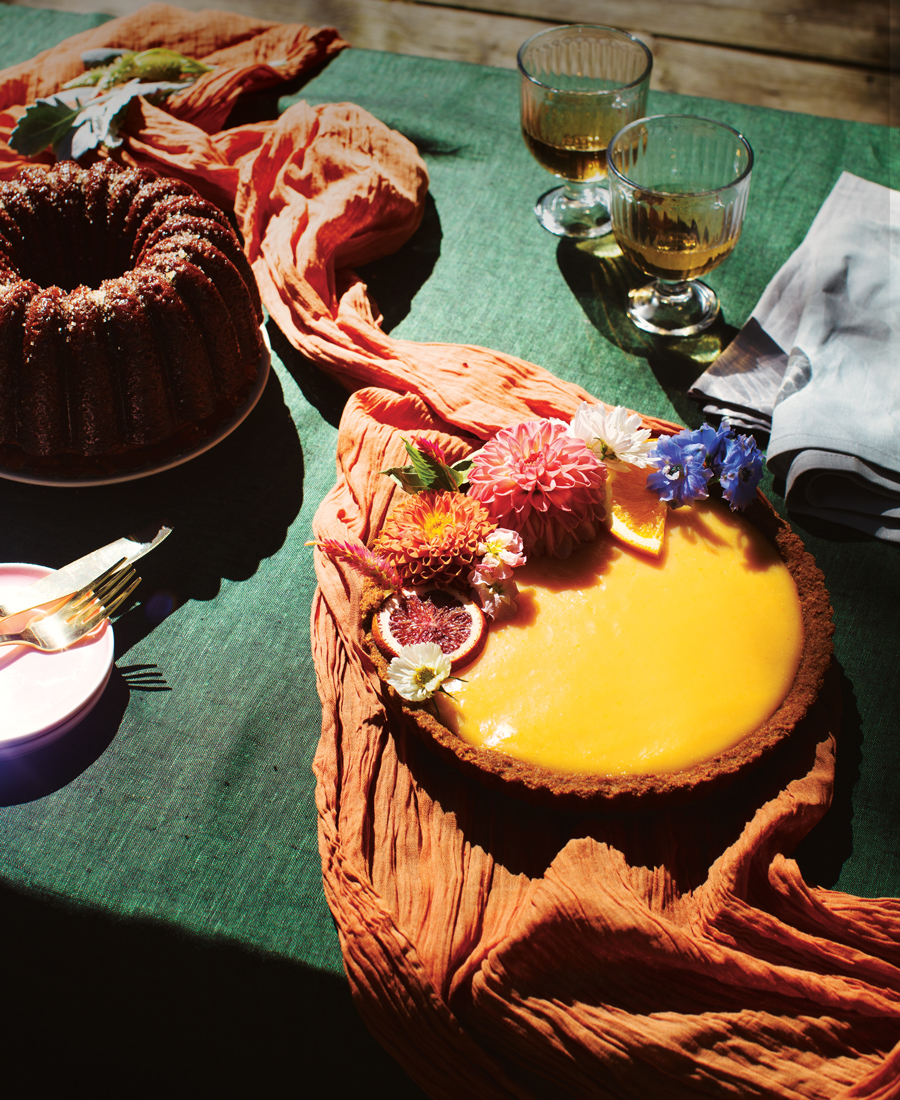 A blood orange and lime curd tart from New June Bakery, one of the best Thanksgiving desserts money can buy. Photograph by Neal Santos

The air is crisp; the drinks are hot; our stoops are decorated with lumpy, bumpy gourds. We’re all in it, we’re all feeling it, and we couldn’t be happier about it. We’re breaking bread. Feasting over turkeys and Chinese food. And for dessert? Pie, of course — but also ice-cream cake, and cake rolls, and and and …. 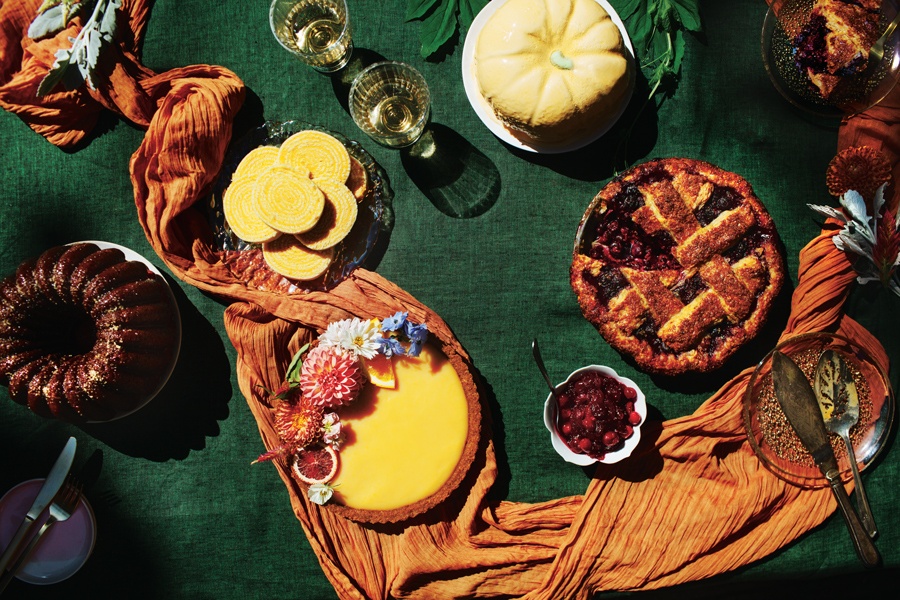 Second Daughter’s Bundt Cake
In a world that long ago decided to move on from the bundt cake’s elegant, celebratory nature, Second Daughter’s Rhonda Saltzman and Mercedes Brooks have taken it upon themselves to bring it back. And man, with this bourbon-soaked apple butter bundt cake, they brought it back. Pre-order at seconddaughterbakingco.com.

Kouklet’s Bolo de Rolo
This here is a true taste of Brazil: a cake roll with layers so thin (and always changing with the seasons!) that it heaps shame on the Tastykake Swiss Roll name. Pre-order at kouklet.com.

Published as “Slice of Heaven” in the November 2021 issue of Philadelphia magazine.