Remember Disappearing Into a Crowd of Strangers at a Bar?

Being treated as though you’re invisible almost always sucks, but this is an exception. 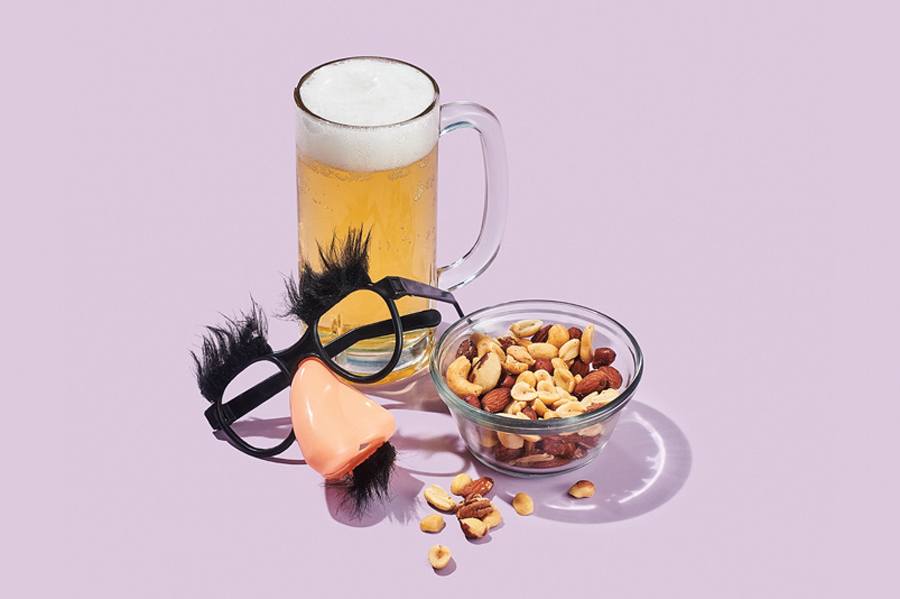 There’s something great about pulling up a chair in one of Philly’s neighborhood bars and disappearing into the crowd. Photograph by Ian Shiver

I’ve decided to spend a midsummer afternoon with four old men who want absolutely nothing to do with me.

When I pop by just before 4 p.m., two of them are hunched over big sandwiches on small plates, barely acknowledging the golf broadcast on the flat-screen opposite the entrance. The other pair is posted up at the far end of the bar, brown bottles bolted into place, listlessly watching the ponies sprint at Saratoga. 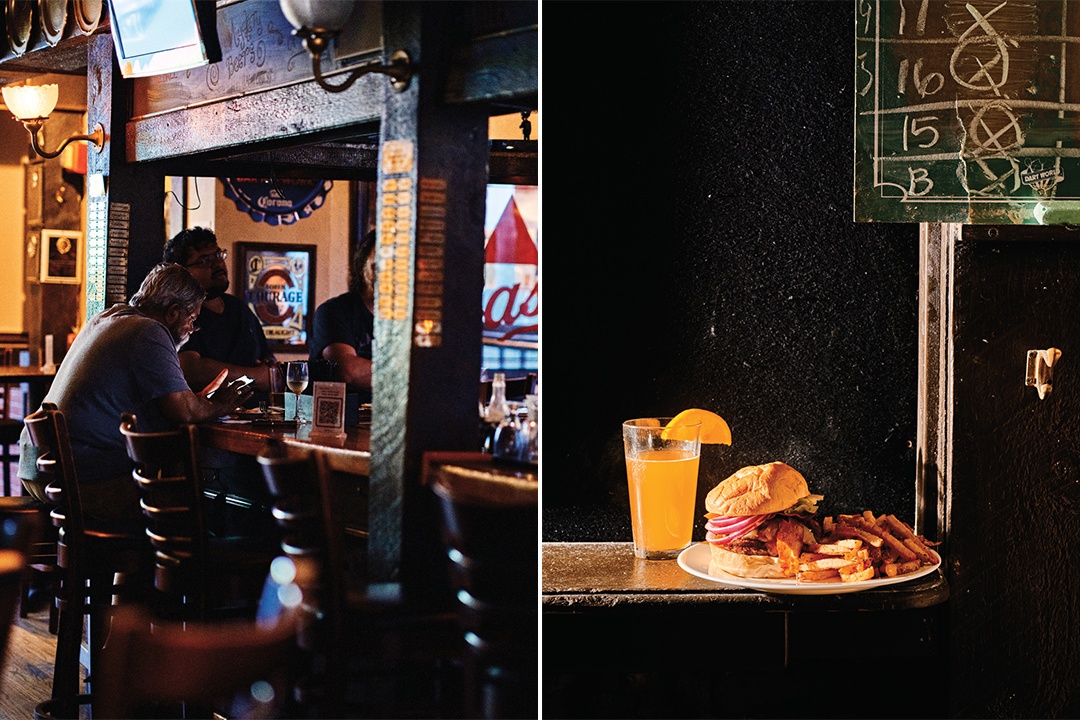 Get lost in a crowd of strangers at Cavanaugh’s Headhouse. Photograph by Ted Nghiem

I go for an unoccupied high-backed stool halfway between them, but my presence doesn’t damper the conversation. They lurch over their chairs each time they’ve got something to say, opting to go around my big head instead of over it.

“Hey, Tom, anything going on in the neighborhood?”

“All of them yuppies are acting up.”

“They ain’t my neighbors.”

Like everyone else, I pined for human interaction throughout 2020, but there’s another human experience I missed just as much: drinking next to strangers for whom I don’t exist. Once or twice a month, I’d deviate from my usual battery of bars, where I almost certainly run into people I know, and wander alone into someone else’s local. Preferably on a weekday, preferably in that weird liminal zone between lunch and happy hour. Upon arrival, I order a non-craft beer in a bottle and a shot of whichever whiskey I see first. Then I just sit there. 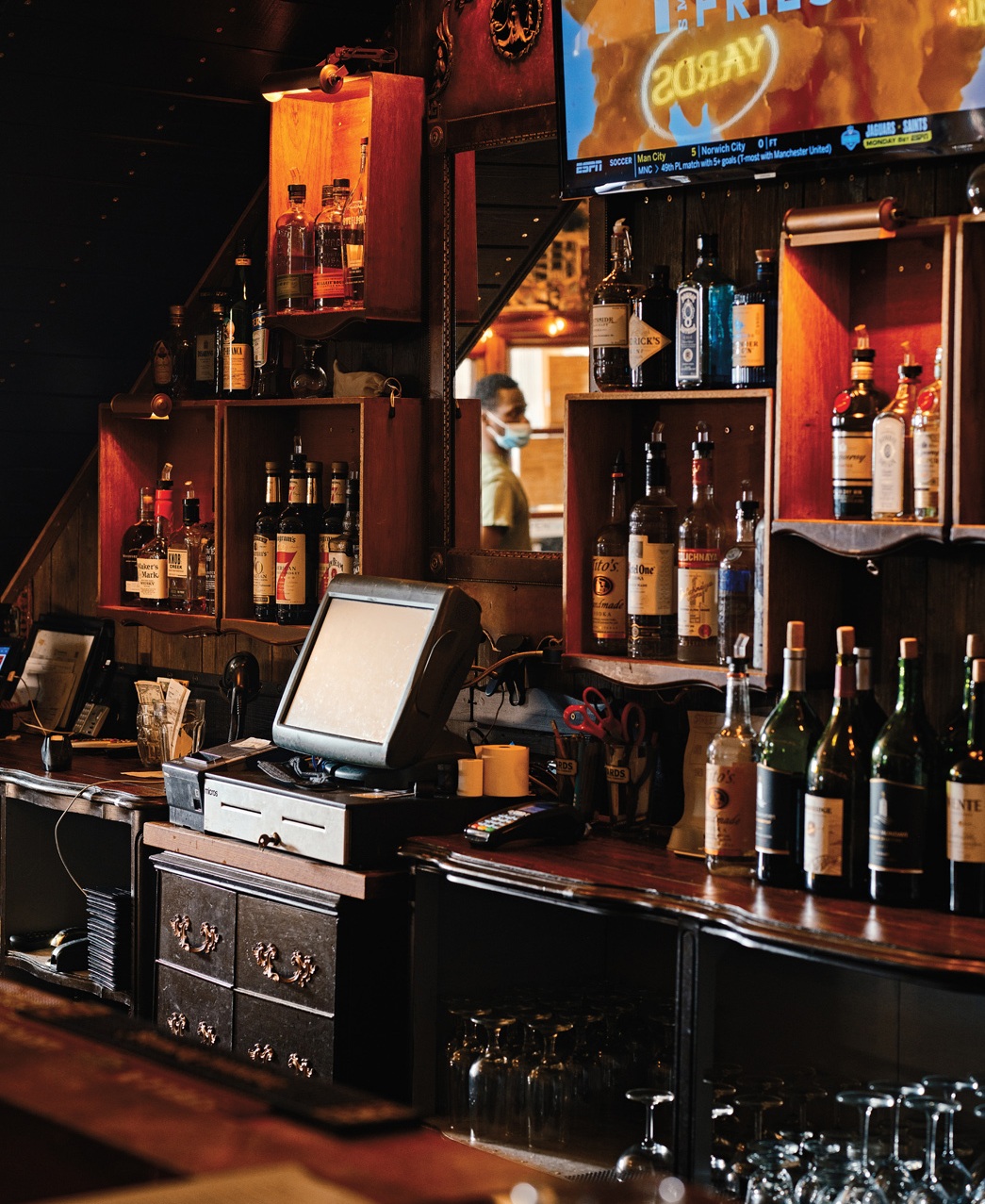 Disappear into the background at The Greeks. Photograph by Ted Nghiem

Being treated as if you’re invisible almost always sucks, but this is an exception. Every so often, I need to run a factory reset on my brain in a place that’s not my house. Enjoying a beer and a shot in stone silence, with no neighbors, friends or colleagues present to chat, does it for me. It’s one of those everyday things I foolishly took for granted pre-pandemic — the right to be unsociable.

Being treated as if you’re invisible almost always sucks, but this is an exception.

This bar — which shall remain nameless — is one of several I frequent to exercise this right, but really, any unfamiliar bar works, so long as you have the good fortune of being left alone (easier for me than it is for women, I know). It’s a place where the bartender eats fries out of her customers’ baskets, where regulars take turns with the remote and surf every channel before settling on an inevitably odd choice. This time, it’s Monk, but the TV remains muted while a Sinatra-fied playlist slinks out of the overhead speakers. 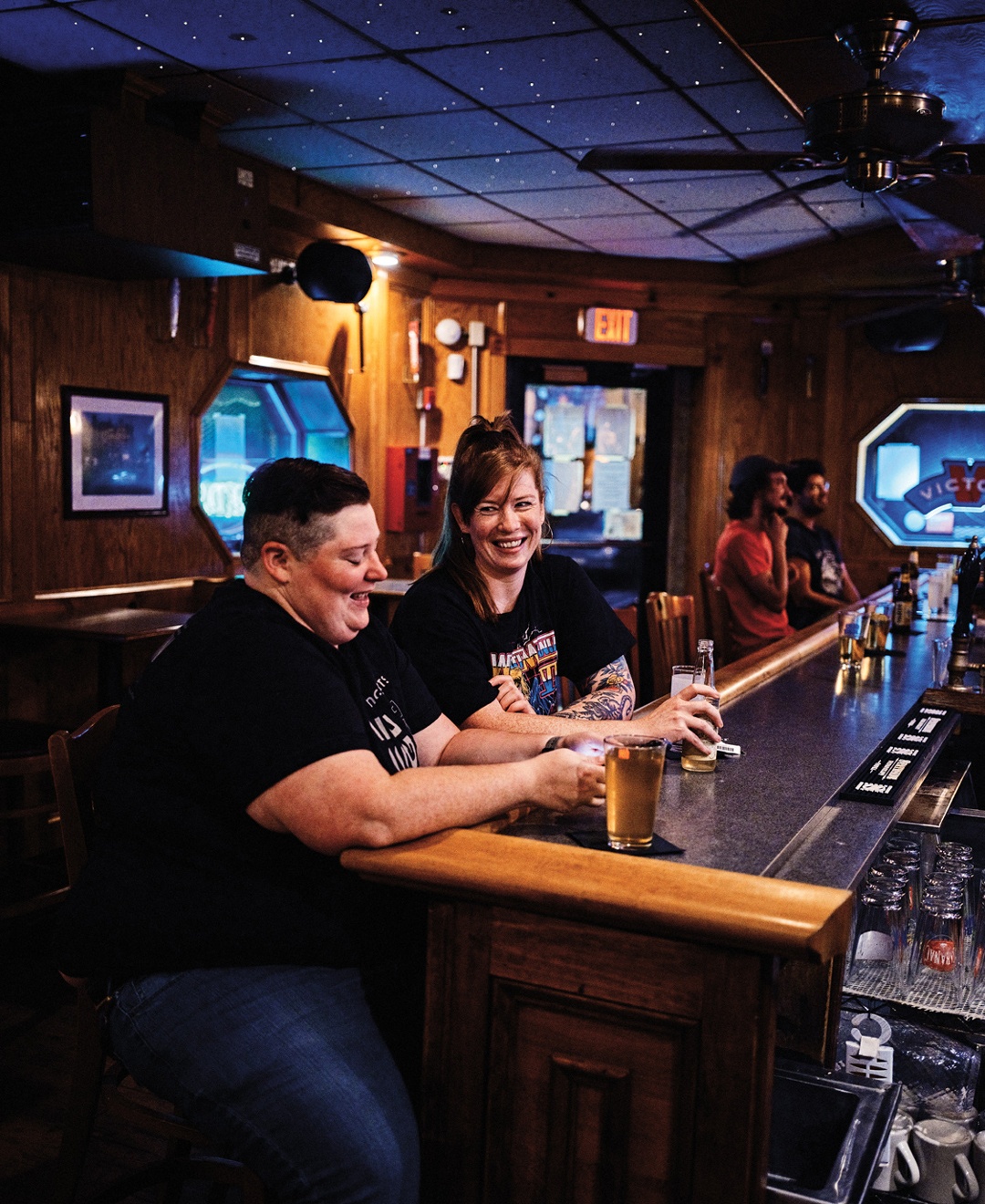 “David Carradine is a small-town sheriff who sets up Monk for a murder,” one sandwich guy says to the other, going into detail about how he pulls it off. I could good-naturedly rib him for spoiling the episode from the get-go. Or I could share that the conniving lawman I see on-screen is actually Scott Glenn, who absolutely should be a Carradine but isn’t. But I don’t say shit. This is their local, not mine. Pretend like I’m not even here.

Published as “Disappearing in a Bar” in the “We Really, Really Miss Bars” article in the October 2021 issue of Philadelphia magazine.