There’s Nothing Cozier Than Spending the Holidays Inside a Bar

To find kindred spirits in an empty bar on Christmas is one of life’s greatest gifts. 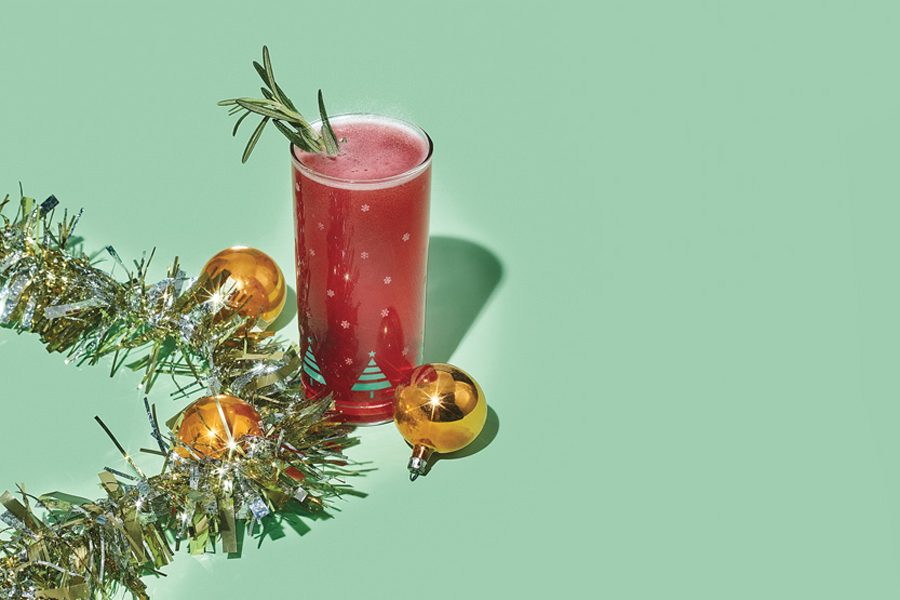 An open bar isn’t the easiest thing to come by on Christmas Day. Even city fixtures like McGillin’s and Bob & Barbara’s close up shop on the 25th, which makes matters tough when you’re in need of a yuletide getaway — which I often am for no particular reason other than needing to talk to someone who isn’t related to me.

Back in 2015, I’d just recovered from a bout of strep throat. A friend suggested we spend Christmas Day evening at South Philly Taproom, a bar with a killer grilled cheese and an extensive beer selection — and one of the few spots in town that was open. I was sipping my White Russian (I was hoarse and desperate for a milky beverage to coat my windpipe), and as I peered past the decorations onto Hicks Street, I felt perfectly content surrounded by strangers who neither cared about nor engaged with the holiday or my presence. 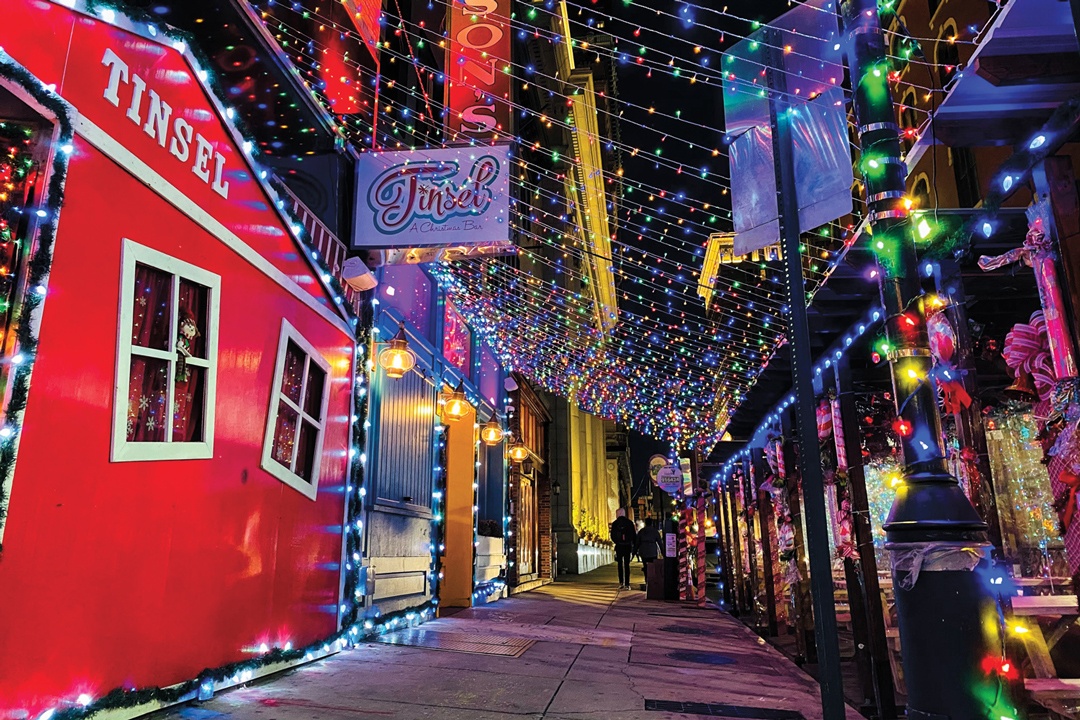 By the next Christmas, I was living a few blocks away from South Philly Tap Room. Sometime around 10 p.m., my roommate, Gab, and I sauntered over and grabbed a table by the kitchen. Over the course of the evening, our party of two grew to six or so, both close friends and others I only knew through Twitter. The White Russians flowed, but it wasn’t the booze that had me buzzed; it was the endorphin high of laughing and connecting, rare in the age of loneliness and constant distractions. To find kindred spirits in an empty bar on Christmas is one of life’s greatest gifts. 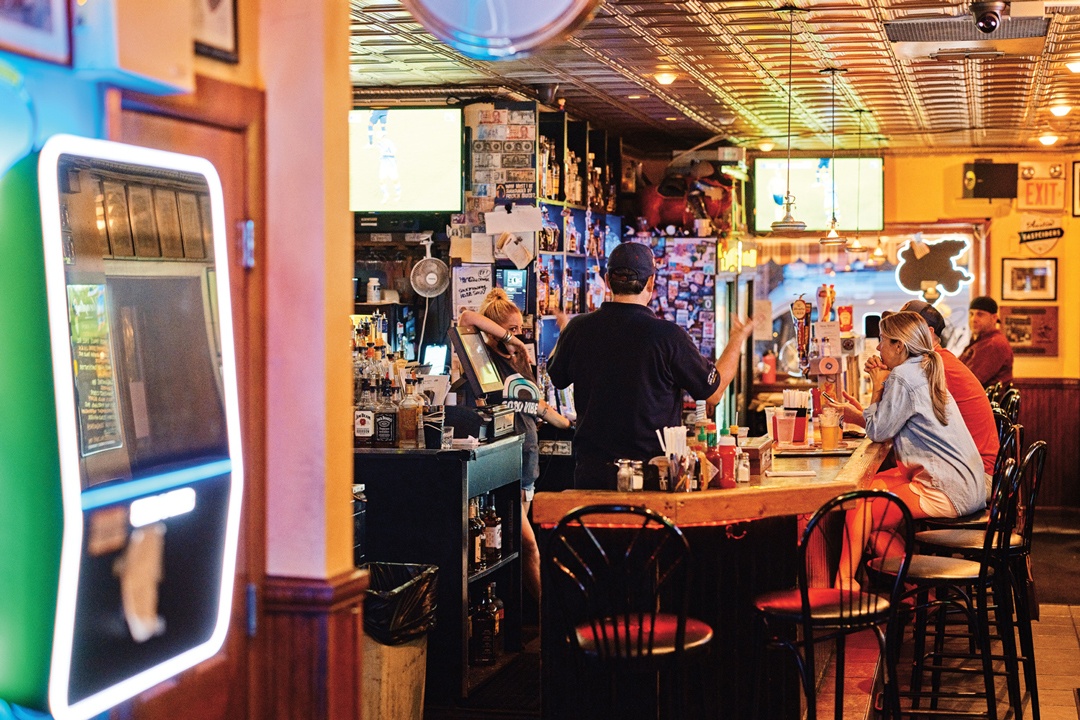 New Wave Cafe, a neighborhood watering hole that reliably keeps the doors open at times when so many bars choose to close theirs. Photograph by Ted Nghiem 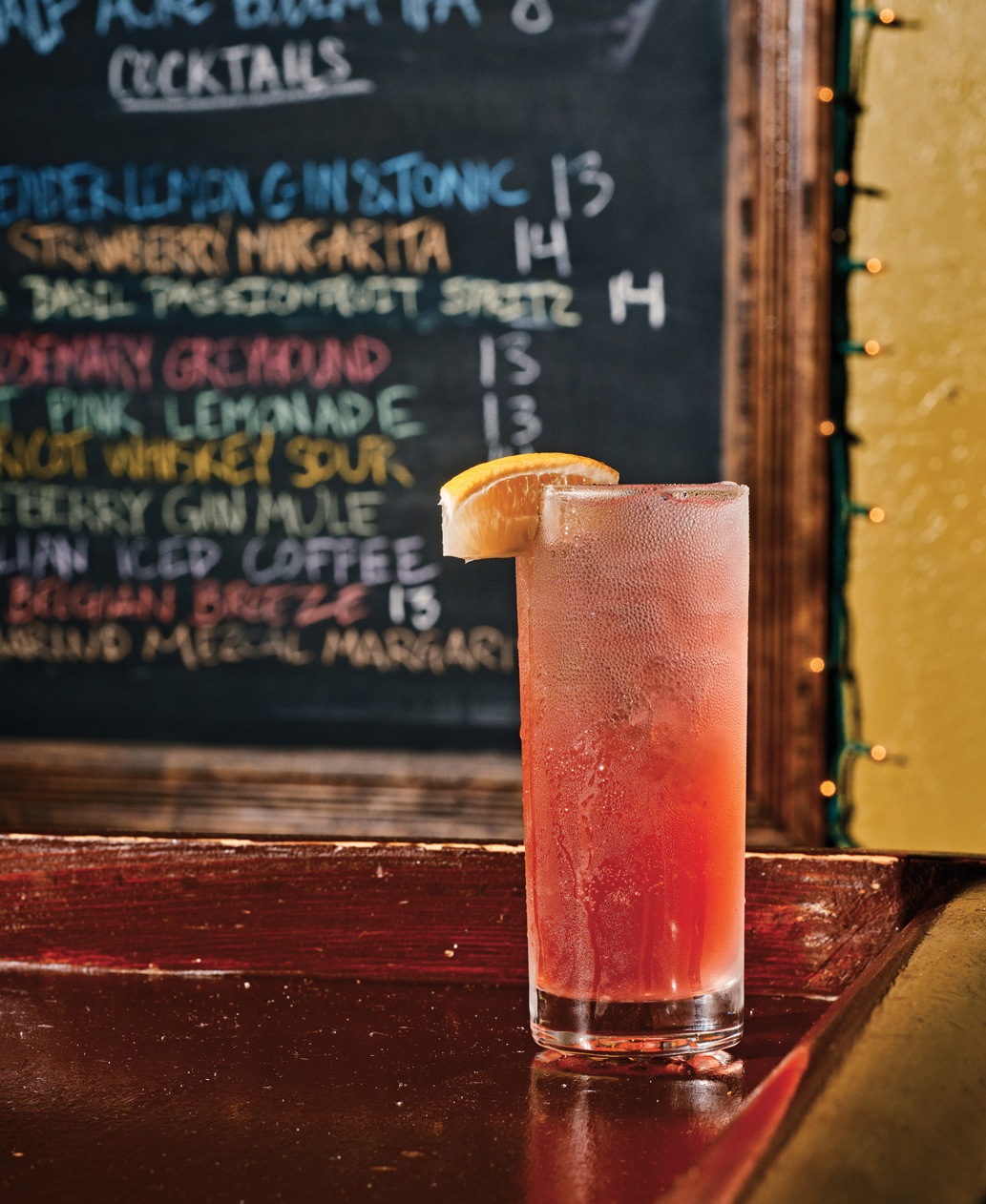 A drink at American Sardine Bar. Photograph by Ted Nghiem

After last call, a few of us moved the party to my basement, to sit on lawn chairs and share intimate details about our lives. Gab christened the event Christmas Night Eve.

The tradition continued. The following year, one attendee brought along his new wife. Another Christmas Night Eve wasn’t so heartily attended but was joyous nonetheless. In 2020, the festivities halted. I, like so many others, mourned the loss of annual traditions last year, but I was surprised at how much I longed to cozy up in the back of South Philly Tap Room with a White Russian and a few friendly faces, wondering why the hell we don’t do this more frequently.

There’s a common misconception, I think, that people who spend time in bars on holidays are sad and lonely, without a circle of warm, caring loved ones to welcome them in for a meal. For a while, I belonged to that school of thought. Despite the varying levels of shared history and the fact that we’d chosen to spend our holiday evenings at a bar with each other, every South Philly Tap Room Christmas Night Eve was hardly an occasion for pity. Instead, it was a celebration of the passing of time, a reminder of how much had indeed progressed over the year: marriage! New jobs! Sad life stuff!

This year, fate willing, I’ll be at a table by the kitchen at South Philly Tap Room on December 25th. As always, everyone’s invited.

Published as “Spending the Holidays in Bars” in the “We Really, Really Miss Bars” article in the October 2021 issue of Philadelphia magazine.