From Peking duck to a Sunday roast, these meals are perfect after a long day outside. 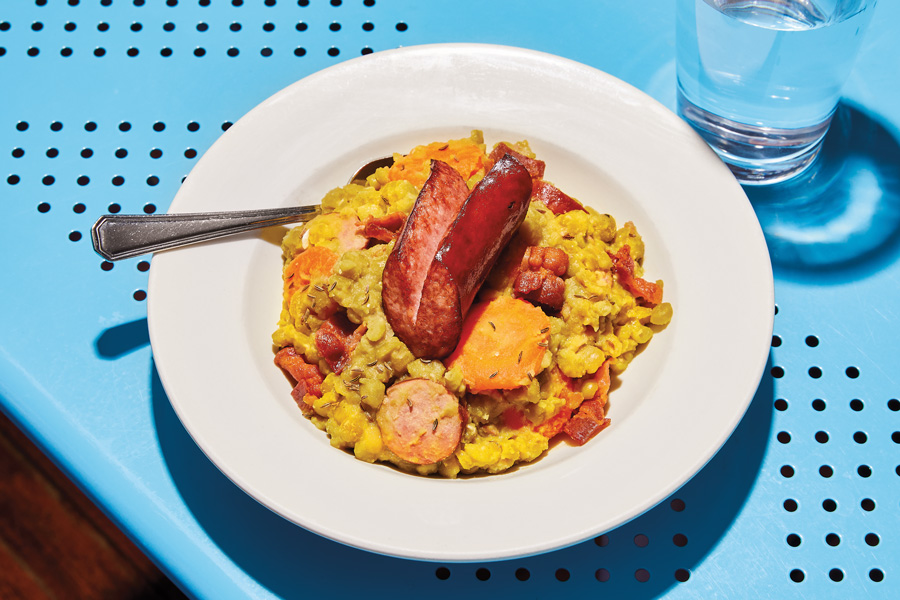 These rich, filling dishes satisfy the soul after a long day outside.

The quintessentially Dutch split pea soup — which chef Joncarl Lachman loads so proudly with smoked sausage and fatty bacon at Noord in East Passyunk — has one rule: It should be so thick that a wooden spoon can stand straight up in the pot. If that ain’t comfort food, nothing is.

Sometimes, it’s a leg of lamb. Other times, it’s roast beef with lashings of rich, meaty gravy. They rotate often, but the Sunday roast specials at Stargazy in East Passyunk do one thing right: They make you sleepy. So we can Rip Van Winkle our way through winter. 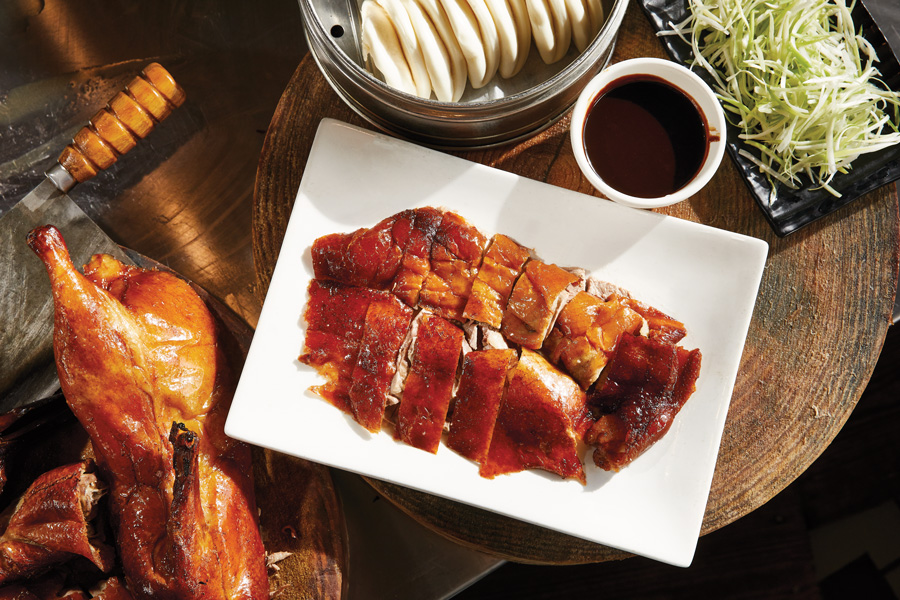 Roast chicken is fine, but when you really need a poultry pick-me-up, order half a Peking duck from Sang Kee in Chinatown. It comes filleted and ready to eat — preferably with your fingers, which will be gloriously coated in duck fat by the end. 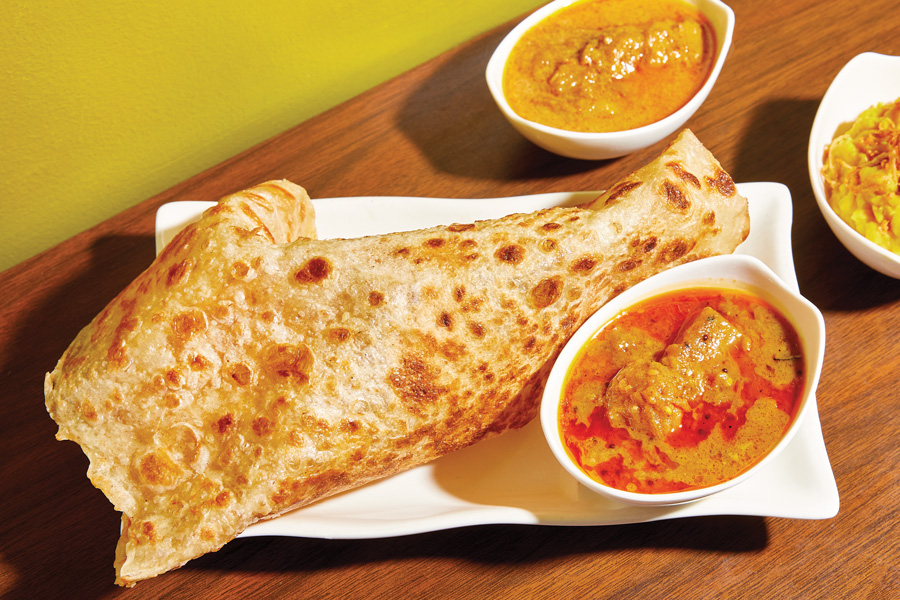 You might think the best layered carb in Philly is a croissant, but you’d be wrong. That honor goes to the thousand-layer bread, with its savory, flaky sheets of goodness, at Rangoon. The Burmese spot in Chinatown serves the treat with a side of potato or chicken curry sauce for dipping.

There is perhaps no texture more comforting than that of injera, the spongy bread served with most Ethiopian food. This lamb, pepper and onion stew from Abyssinia in West Philly has injera mixed in and lining the takeout container. 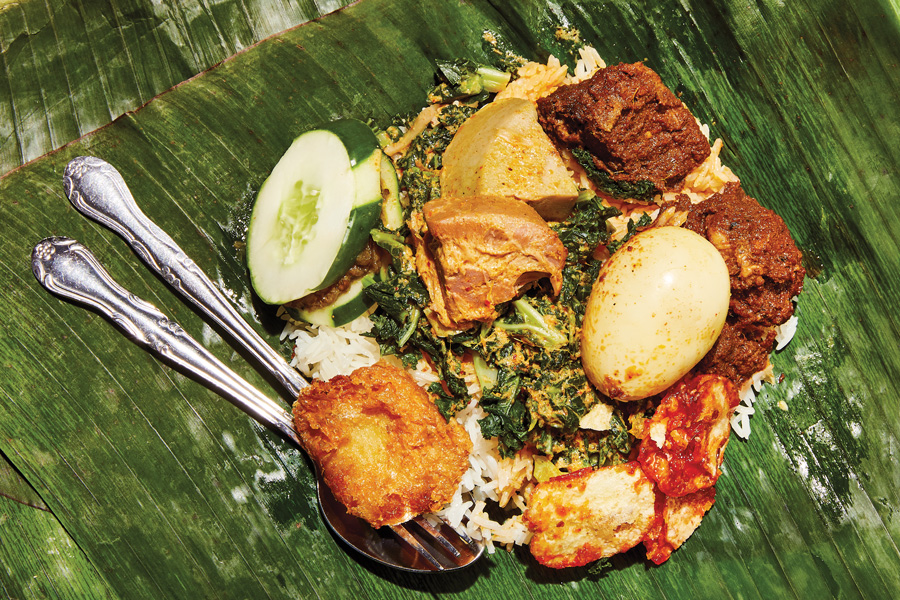 When dining-in at Sky Cafe in East Passyunk, the best thing to eat is the nasi padang, an Indonesian feast of curried chicken, fried potato patties, curried collard greens and more. If sticking to takeout, order the nasi bungkus — all those items wrapped in banana leaves, so they’ll stay warm during transport.

Published as “We Warm Up With the Right Kind of Food” in “The Big Chill” guide in the January/February 2021 issue of Philadelphia magazine.