Chef, writer and culinary activist Omar Tate launched a GoFundMe to raise funds for a brick-and-mortar space in West Philly for his pop-up, Honeysuckle. Here’s what he has planned. 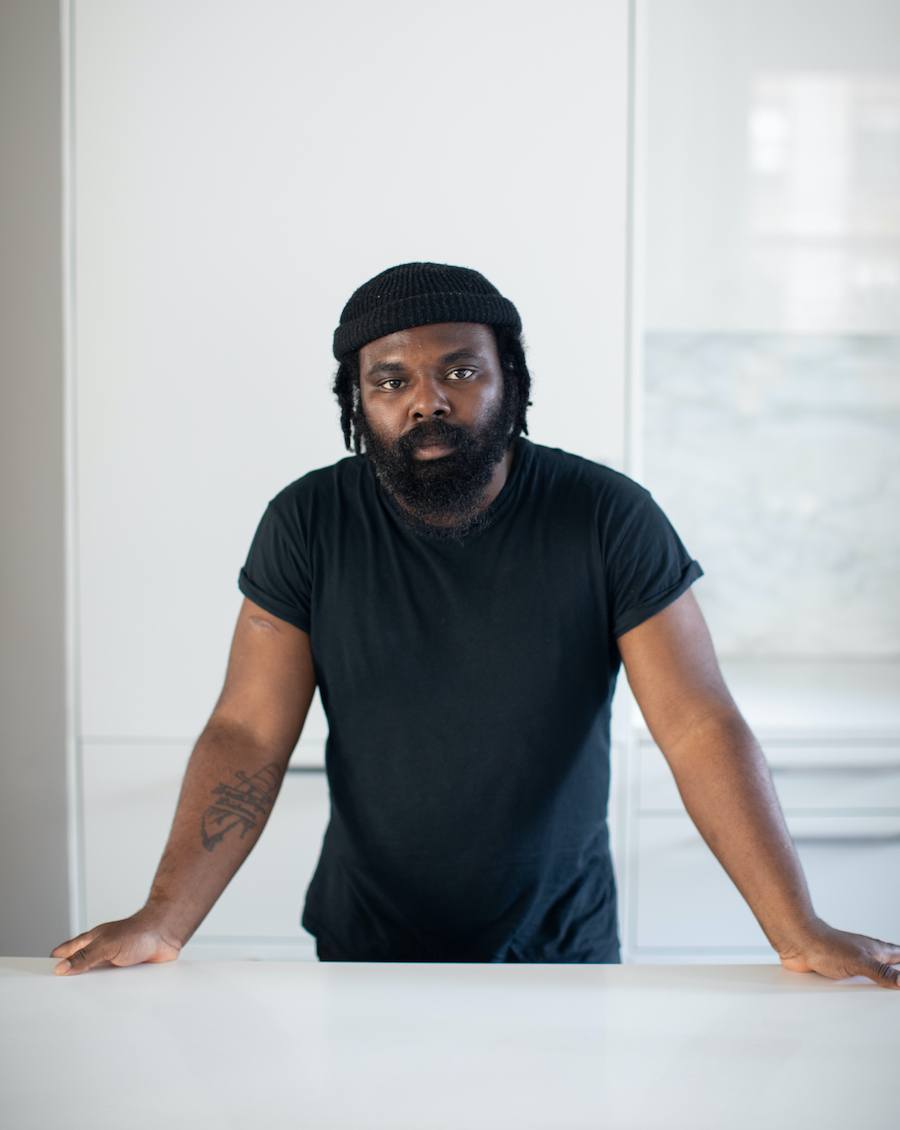 Omar Tate came back to Philly with a full head of steam. He’s from here, born and raised here. He began his culinary career here, with Andrew Wood at Russet, and then at Fork in Old City before leaving for New York City. There, he made a name for himself, as a chef, as a writer, as an activist. There, he launched Honeysuckle, a pseudo-experimental pop-up that explores and amplifies Black American foodways and culture (outside the West Indian and African lens).

And then he brought Honeysuckle to Philly. Began operating it out of South Philly Barbacoa. In an interview with Philly Mag back in May, Tate said he was “looking to acquire a space in West Philly to turn into … a community space where food is the anchor. “I’m using food and art and language and spread that out across maybe a grocery and a cafe and a meat market, and the cafe could be malleable to do community organizing and high-end dinners, and casual things, too.”

He got the ball rolling on July 25th when he officially launched a GoFundMe for Honeysuckle Community Center.

“After 3 years of focus and determination I am finally confident and in a position to take on my project Honeysuckle as a full on space back home in Philly,” he wrote in an email. “I’m seeking to raise $250,000 for a space that will ideally be located in the Mantua section of West Philadelphia, where the average cost of a commercial property hovers around $180,000. The remaining funds will be used for staff, repairs, equipment, and beautification of the space to open in early 2022.”

Here’s a video to learn more: