Kate Jacoby and Rich Landau have decided to close their more casual concept, V Street. This comes amid attempts from a coalition of former and current Vedge and V Street employees organizing for better working conditions ahead of a planned reopening. 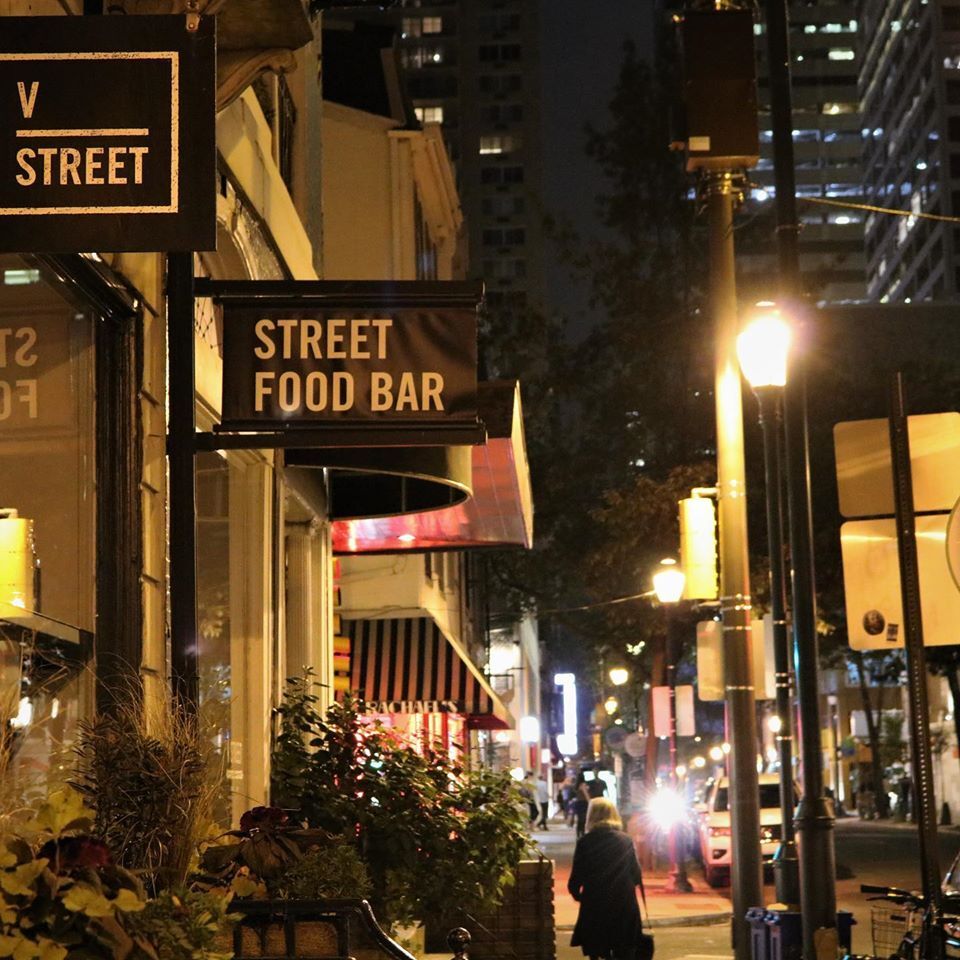 On Sunday, July 19th, an Instagram account appeared online, announcing that V Street, the fast-casual concept from Vedge owners Kate Jacoby and Rich Landau is closing. The account, V Street Workers, a coalition of former and current V Street and Vedge employees, popped up in response to what they say was unfair treatment by the owners in the midst of the Covid-19 shutdown.

On July 7th, a member of the V Street Workers who asked to remain anonymous said they received an email from Rich Landau, outlining his plans to reopen V Street, which the former employee said included plans to bring back four or five back-of-house employees and three front-of-house. On July 10th, the group sent a list of demands to the ownership team, which included requests to pay out accrued sick pay and provide living wage plus hazard pay at $20 per hour plus tips for front and back-of-house workers. They also asked the ownership team to “actively work to dismantle white supremacy within the restaurant group” (There were no managers of color and no black front of house workers at V Street) and requested that they not retaliate against workers who don’t feel comfortable returning to work. The letter also asked for a “clear, honest, and comprehensive” update on reopening plans, stating that staff were “frustrated with a lack of leadership and clear communication” and called Landau and Jacoby’s lack of communication “undeniable negligence.”

On the 14th, Landau once again reached out to the same former employee with a new plan that outlined bringing only three back-of-house employees back to work. That former employee said he saw the email as a “clear attempt to avoiding reponding to the collective demands of the staff.” After the group sent a follow-up email on July 17th, Landau responded with the news that the restaurant was permanently closed.

In that e-mail, Landau thanked the group for sharing their concerns and agreed that “the restaurant industry is due for meaningful change on many levels.” According to his email, “V Street was a passion project and not very profitable.” He writes that he and Jacoby have not yet paid back what it cost to open and expand the restaurant, which opened in 2014. In the email, he says that he and Jacoby will “not reply to the group again but are open to follow up with any of you individually if needed.”

Members of the V Street Workers group highlighted the fact that the e-mail about closing was sent only to their email address, not to the entire staff, meaning many people were left unaware of the closing. They said they believe the decision to close was direct retaliation against their organizing efforts.

“Due to the pandemic, we have made the difficult decision that we will not be able to re-open V Street. Despite getting PPP in early July to invite some former staff members back to work, many we contacted expressed concerns about the virus, and we completely understand their hesitation. Unfortunately, under continuing pandemic conditions, it became clear that we are not able to make the business model work at that location, and we are now in the process of returning the loan.  The restaurant industry has been long overdue for meaningful change on many levels, and despite our needing to close this location, we look forward to being a part of that change as we all navigate these unprecedented times.”

Correction: A former version of this article referred to the organizing group as employees, when in fact they were a coalition of current employees as well as former employees laid off amid the coronavirus.