The team behind Cooking for the Culture, a platform for black culinary professionals, is organizing food drives after the city shut down food distribution sites. 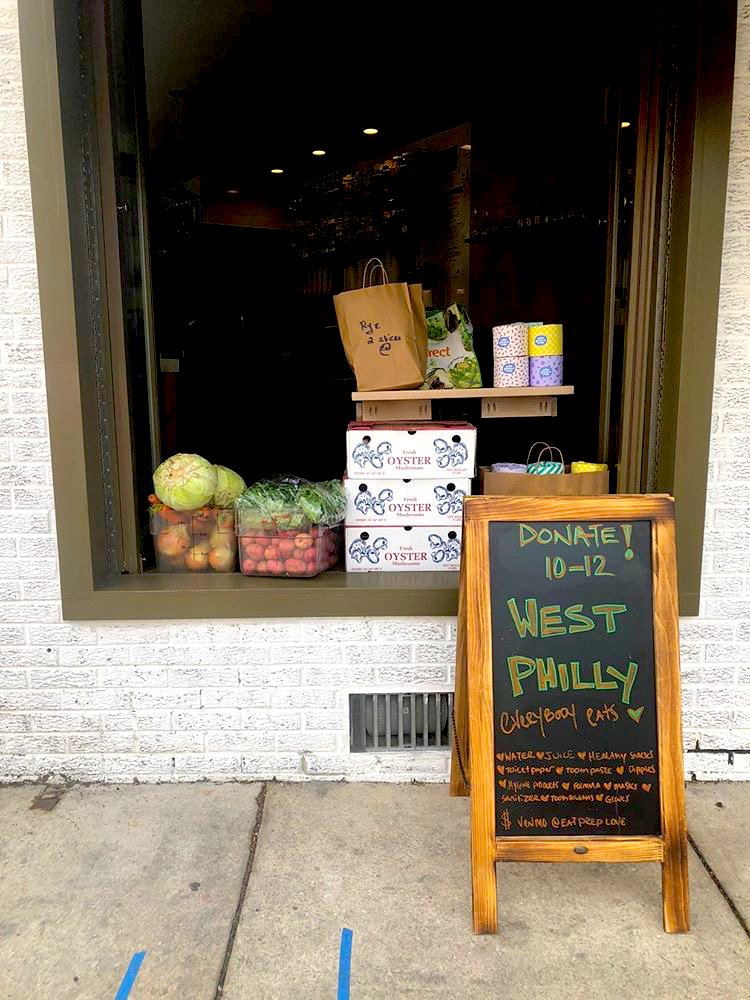 As the City of Philadelphia aims all of its resources at squashing protests against police brutality and the murder of George Floyd, many Philadelphians are going without food and basic necessities like toilet paper. According to the Inquirer, the 40 food distribution sites the city set up to offer support during the COVID-19 crisis have been shut down. Now, community efforts are working to replace that support, causing more than 16,000 people to lose out on food on Monday alone.

Milligan said the idea sprang from conversations between members of Cooks for The Culture, a pop-up series through which black Philly Chefs Host Food Drive to Feed Underserved Communities chefs share their work in Philadelphia.

“We literally only came up with this idea on Tuesday,” Milligan said. “We’ve all been upset by the effects of the looting on low-income communities. We put the word out and got an overwhelming response.”

Milligan said the group intends to continue holding the food drives, saying he thinks they are likely to feed about 1,000 people, an impressive number for such a quickly organized effort.

“We’re almost running a farmer’s market out here,” he said. “We’ve gotten donations from a lot of the big produce companies like Giordanos’ and Ambrogi. We have so much food, and the donations from the restaurant collection sites haven’t even come in yet.”