Sorry, But There Are No Good Buffalo Wings in Philly
Subscribe
Follow
I'm a scraper
This search result is here to prevent scraping

Sorry, But There Are No Good Buffalo Wings in Philly

You’ve gotta go to New Jersey for the real deal. 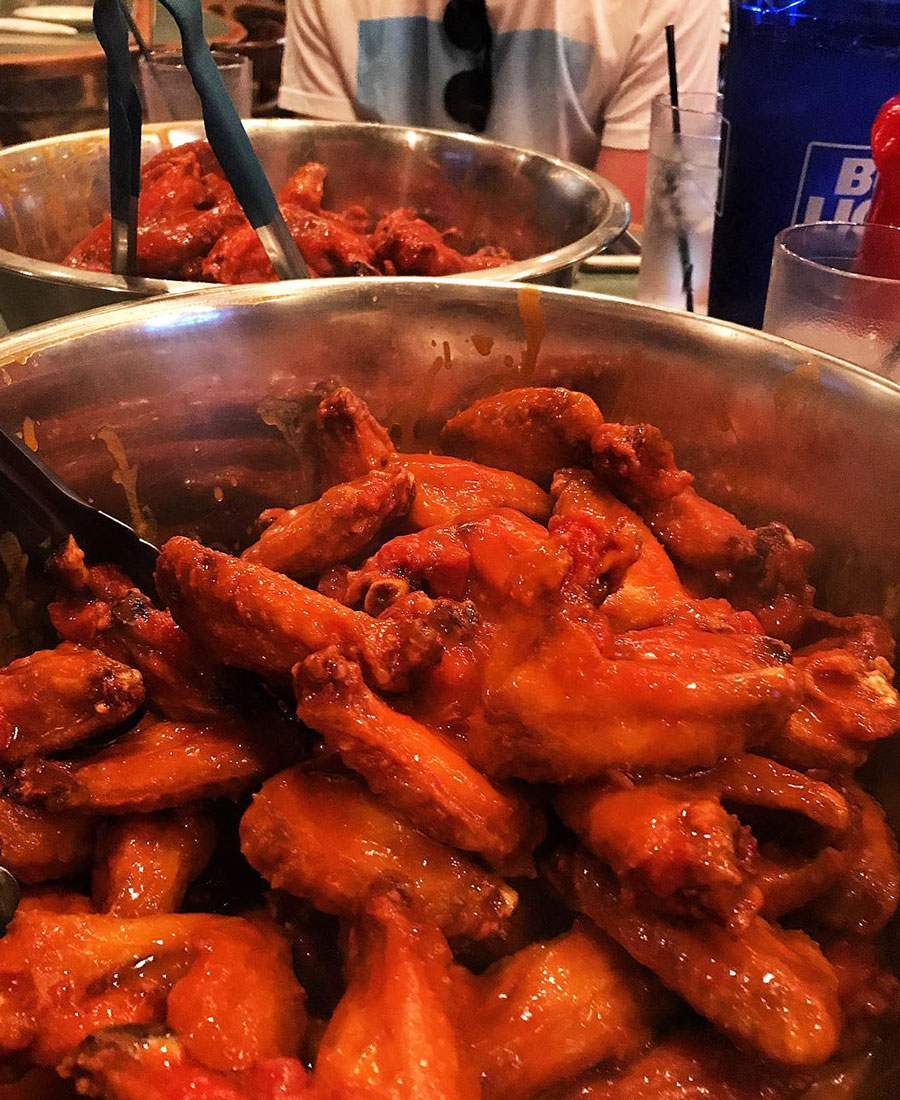 The Buffalo Wing Question is my Kryptonite. I get it often — usually during football season, especially Super Bowl week — but sometimes on a random Tuesday in March (Buffalo wings are very much a random-Tuesday-in-March kind of food), and I never have a good answer. “Where in Philly should I go for good Buffalo wings?”

My answer is always “Jersey.”

Now, to be clear, I’m strictly talking about Buffalo wings — not fried chicken. Classic fried chicken is different, and Philly is very good at fried chicken. Our excellent soul food spots (here’s to you, Debreaux’s) serve juicy, crackly wing platters that make for sleepy Sunday afternoons. I’m not talking about Cantonese salt and pepper wings either. Chinatown’s filled with ’em (David’s Mai Lah Wah serves them till 3 a.m.!), and sitting under the sky-high ceilings at Han Dynasty drinking whiskey sodas and eating spicy wings till you feel weird is a perfect way to spend an evening in Old City. Thanks to our sizable Korean population, Philly has some fantastic Korean fried chicken (Cafe Soho is a classic. Bonchon in Chinatown will scratch your spicy and soy-garlic itch. Oori, new in the ‘burbs, toys with Korean fried chicken’s many possibilities).

But Buffalo wings? People swear by Moriarty’s wings in Center City, but to be honest, they’re not very good. Dry. Sticky, not saucy. Plenty of bars in town do wings, but they’re all … average. All sort of the same — which is easy to say, since Buffalo sauce is basically hot sauce and butter — but I mean “the same” in that they’re virtually indistinguishable from each other. All small. All fine.

For better-than-fine wings, for the best in the region, for wings that demand a shower afterwards — for wooden bowls of fat, juicy drumsticks and flats, hot from the fryer, both drenched in sauce and somehow crispy, you have to cross the bridge.

When I’m posed the Buffalo Wing Question, I give people two options: the Jug Handle Inn in Cinnaminson (a 2012 Best of Philly winner), and Pic-A-Lilli Inn in Shamong. Both have been around a very long time. Both feel very much in the middle of nowhere — the Jug literally sits on a highway jughandle, and, I’m not joking, actual chickens roam its parking lot. When you’re there, you’ll hear roosters crow, which adds to the ambience, I promise. Pic-A-Lilli’s is, like, in the woods-woods. I guess seclusion contributes to a better wing. (There’s a Pic-A-Lilli Pub in Atlantic City, too. It’s an offshoot. Stick with the Shamong location.) 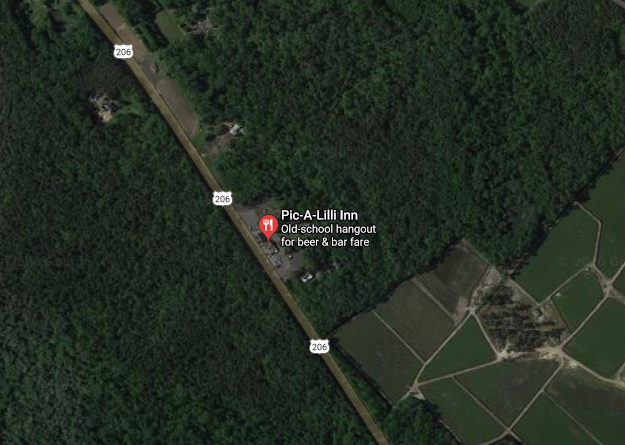 Both spots are bars. Both serve cold, cheap beer. Both do the Buffalo wing the justice it rightly deserves — unlike literally any bar or restaurant in Philly.