The newly renamed Philly Wine Cru will continue to host Philly Wine Week, plus a year-round calendar of events. 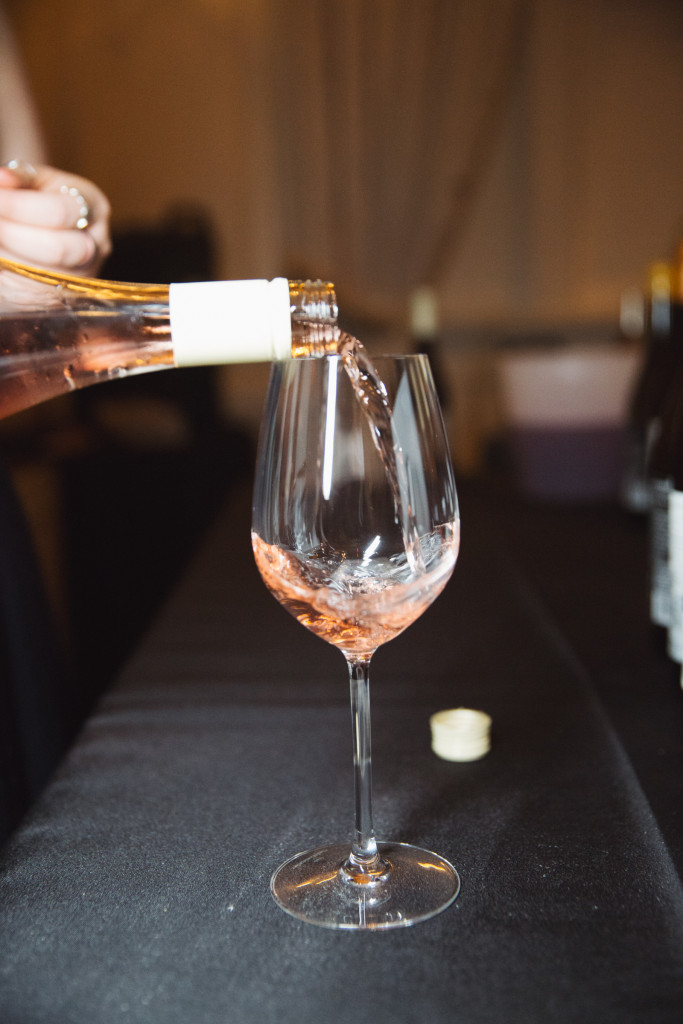 “Philly Wine Week was originally founded in 2014 by a group of people who worked with wine programs across the city, and got together and felt like their wasn’t enough of a supportive community around wine, so they decided to make one,” explained Chloe Grigri, the group’s vice president and co-owner of the Good King Tavern and Le Caveau.

A lot of has changed since then —Act 39 passed in the summer of 2016, finally allowing supermarkets to sell wine and allowing restaurants to add a to-go permit to their liquor license. That change is what has allowed shops like Bloomsday Cafe, Vernick Wine and Tinys Bottle Shop to flourish, and has allowed for growth in Philly’s wine scene.

Now, the leadership behind Philly Wine Week is rebranding, changing their name to Philly Wine Cru. The name, which refers to the French name for a group of recognized of vineyards recognized for their high quality, represents a shift for the organization toward more year-round events and more community-building efforts. It also describes more accurately the organization’s role as a coalition for owners of wine-related businesses in the city.

“We see the name change as a renewed and strengthened promise to our Philly friends and members that we’re ready to celebrate in good times and support in times of need,” Grigri said. The idea partially came out of a fundraiser that the group threw in 2018 to support winemakers and growers in Sonoma whose livelihoods were threatened by wildfires. The group’s first event under their new name will be an Australian wine crawl held February 6th through 9th, during which guests can taste wines and learn about available resources to support those affected by the bushfires.

“Another big thing in the rebrand is having a website that is capable of promoting wine-related events throughout the city and throughout the year,” Grigri said. “We have an interactive calendar that is accessible by businesses and by patrons, because it can be really hard to keep track of things going on, even for the most engaged patrons. We want to be the go-to resource for people interested in the wine scene in the city.”

Philly Wine Cru will continue hosting Philly Wine Week, which will run this year from Sunday, March 29th through Monday, April 6th. Tickets for their kick-off event, Opening Corks, are on sale now. Regular tickets are $65, but early customers can use the code “earlybird20” for $15 off until February 9th. Wine Week will also include past favorites like Jet Wine Bar’s Rainbow Wine Night, featuring wines of every color, a prosciutto pairing at Di Bruno Bros., and Backyard Wine BBQ at American Sardine Bar. Check Philly Wine Cru’s website for information on all these events later in the spring.