The legendary Fergie Carey is opening a comfort-food-filled watering hole in Center City. 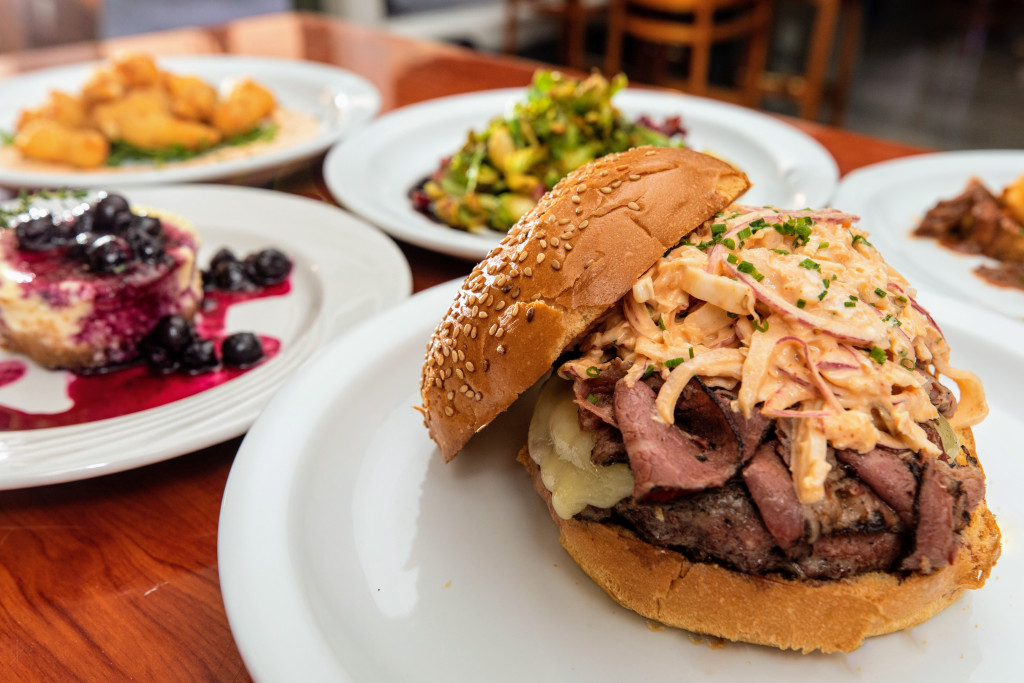 Hot on the heels of the opening of his new bar in Fairmount (the Fairview), Fergie Carey is ready to unveil The Goat in Rittenhouse. Opened alongside his long-time partner Jim McNamara, the Goat is located at 1907 Samson Street where Oh! Shea’s used to be, named after the Billy Goat statue in Rittenhouse Square.

Chef Adrian Geronimo’s menu features comfort food like a reuben hamburgers and braised short ribs, as well as vegan and vegetarian options like a seitan bulgogi bowl and a green chili BBQ jackfruit sandwiches. The bar will serve draft beers and ciders, as well as bottles and cans, hard seltzer, wine and cocktails (see menus below). The restaurant has seating for over 100 people, as well as two full bars and dining areas, each equipped with a fireplace.

The Goat has been in the works since Fergie suddenly split from the Monk’s team last year, taking over Oh! Shea’s in the shakeup (this, only a year after Oh! Shea’s made news for firing a cook for being a Nazi.)

The Goat will officially open 7 p.m. today, and then will be open 4 p.m. to 2 a.m. seven days a week. The kitchen will be open until midnight and happy hour will be from 4 p.m. to 6 p.m., Monday through Friday. 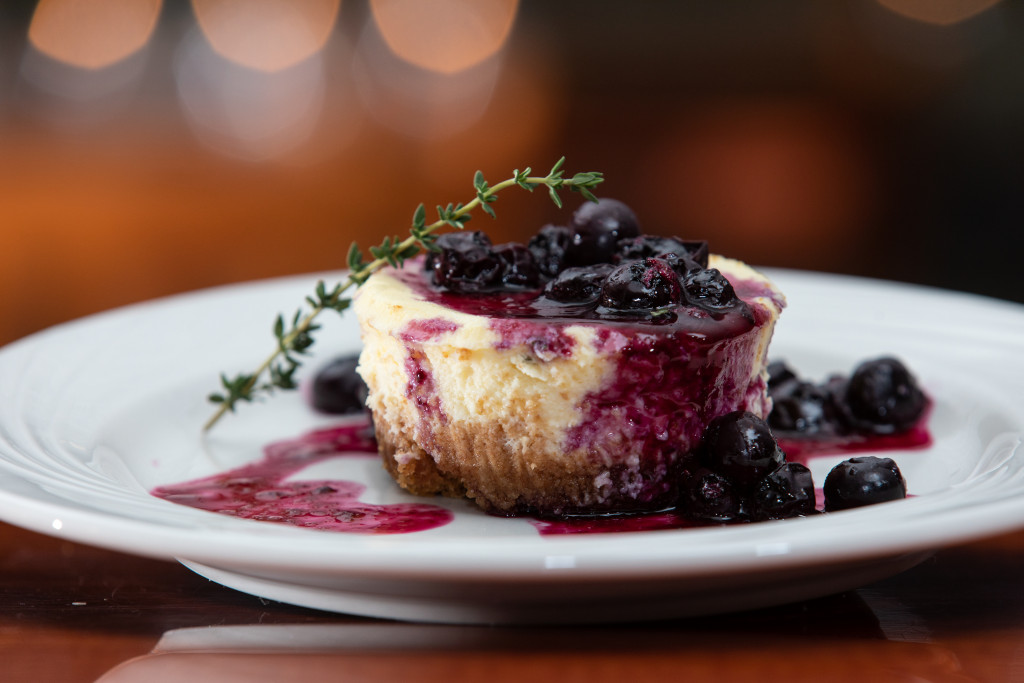 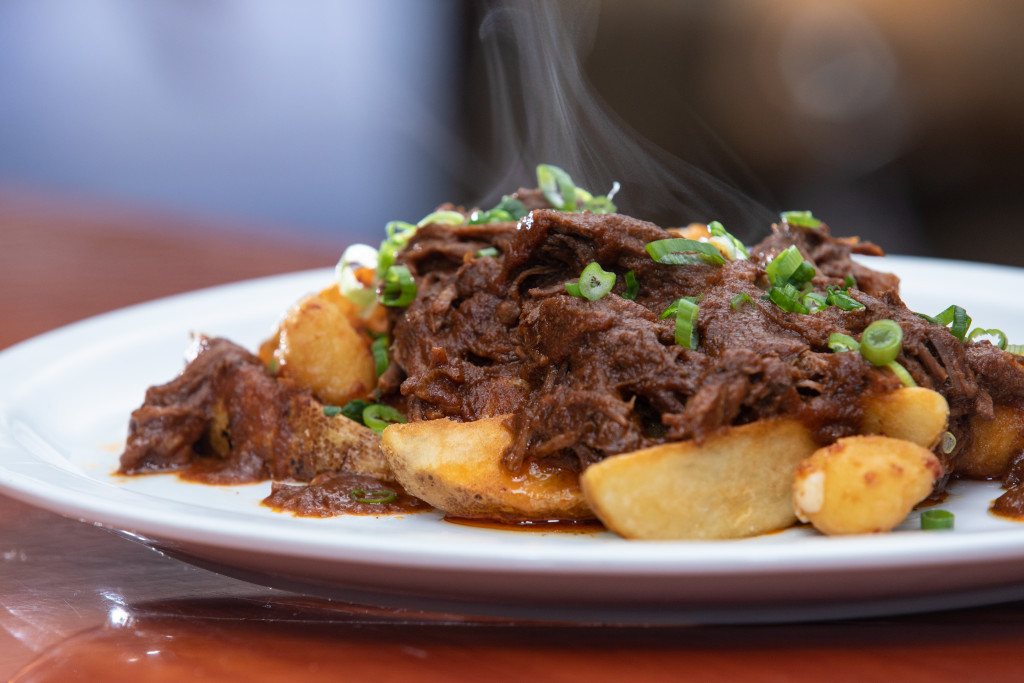 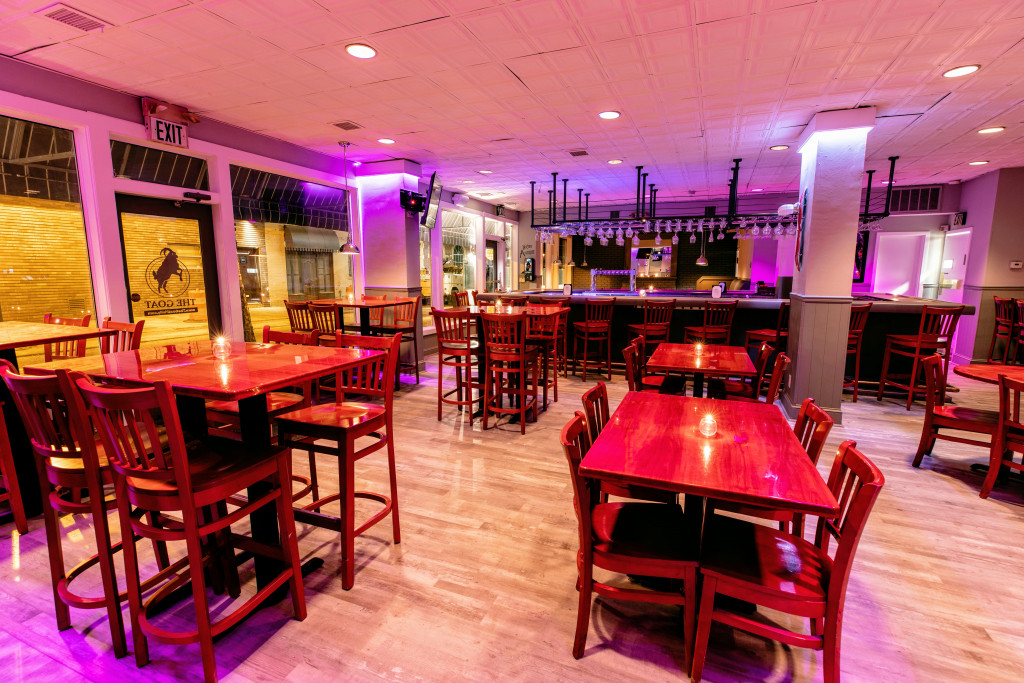 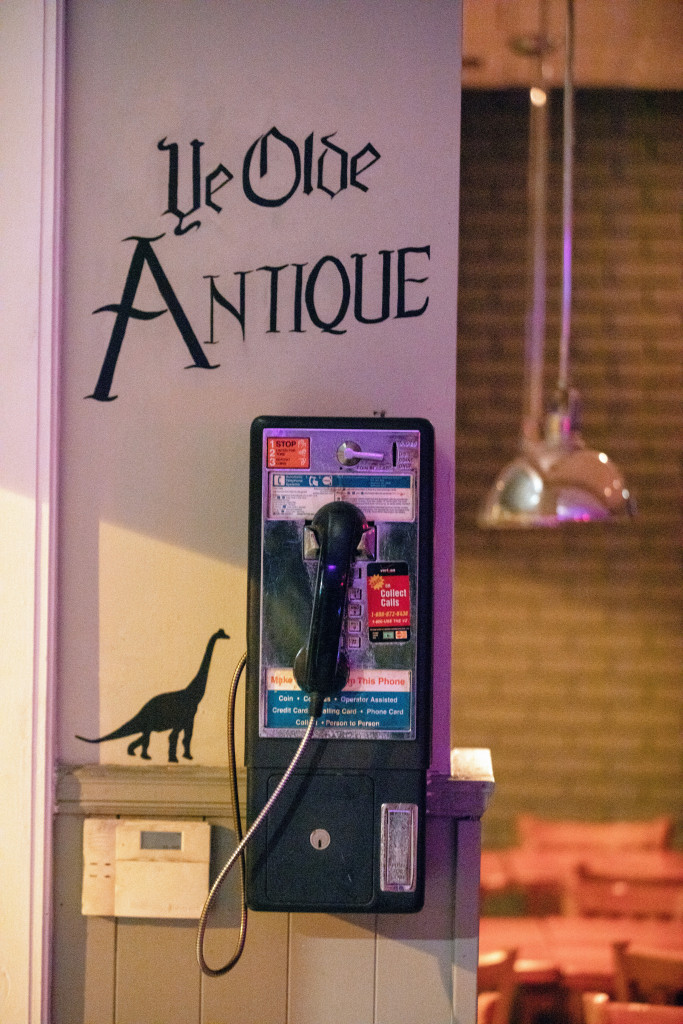 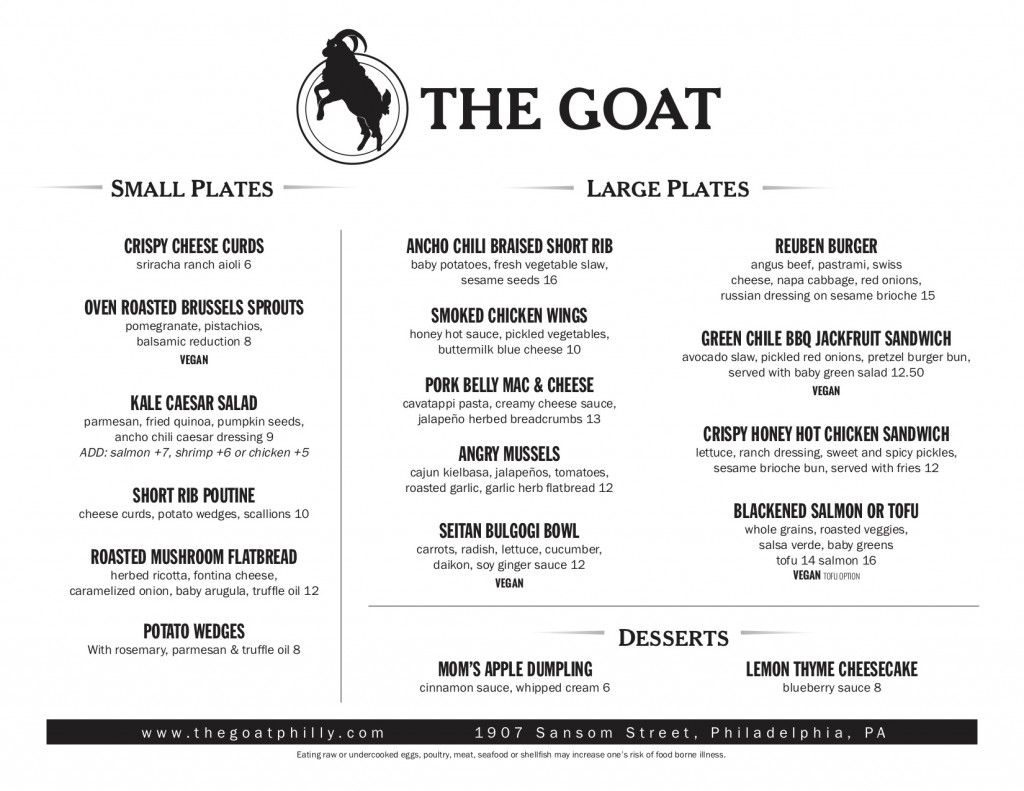 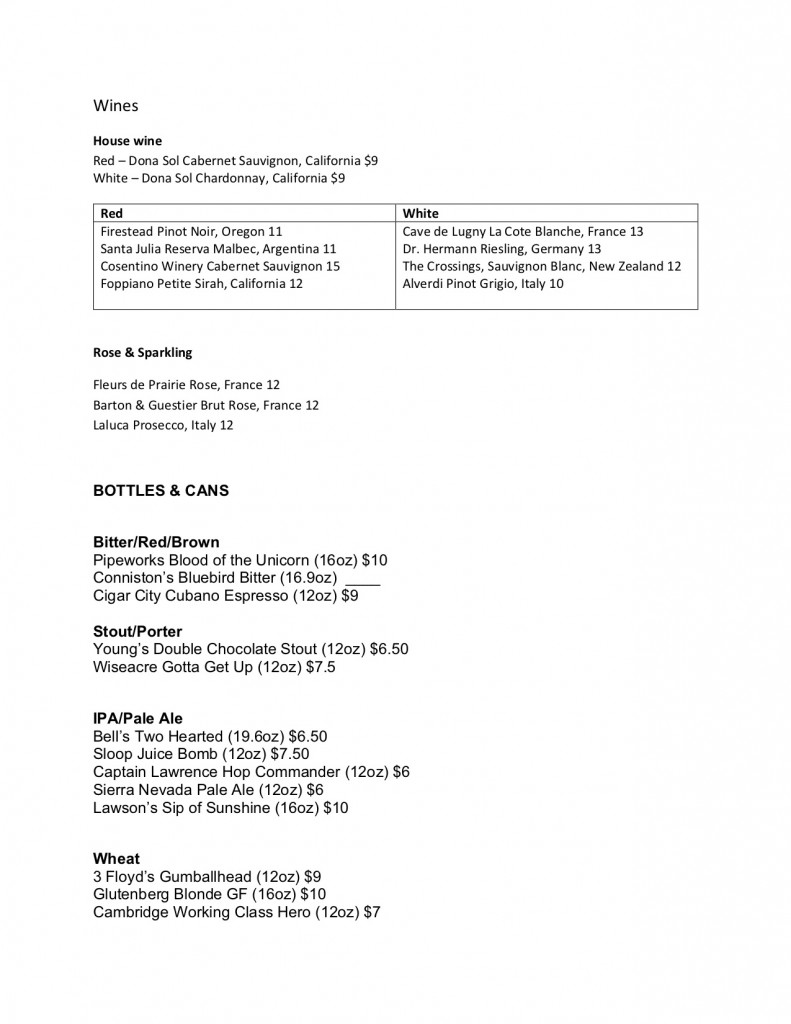 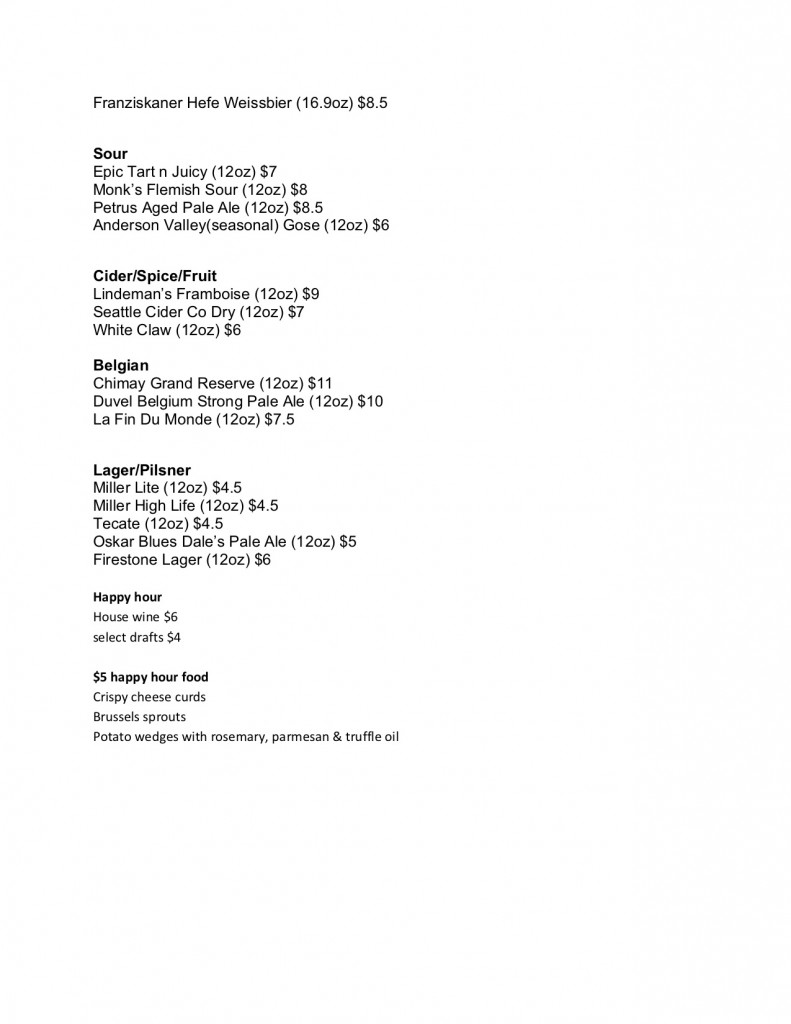