Look Inside the Fairview, Fergie Carey’s New Bar in Fairmount

The Fairview has a vegan-focused menu with plenty of beer and wine to pair.

On Thursday, Philly bar owner Fergie Carey (Grace Tavern and Fergie’s Pub) will open the Fairview, a neighborhood gastropub with an emphasis on plant-based food. The Fairview is located in the space that used to house the Belgian Cafe, which Carey closed last summer.

The Fairview’s chef, Beth Fox (previously of St. Benjamin’s Brewing Company), has a particular interest in vegan and vegetarian food, so you’ll find classics like the Belgian Cafe’s vegan wings, but also items like vegan green chili cheeseburger empanadas and a smoked carrot dip (alongside a meat-eater options like a grilled pork chop and steak frites). Like all of Fergie’s joints, the beer list will be expansive. Fox is also a certified sommelier, and helped design the wine menu to feature options that would pair well with her food.

Carey and his partners, Dave Dollinger and Shane Dodd (both bartenders who have worked for Carey), collaborated with interior designer Raymond Haldeman to bring new life to the space.

The bar is located at  601 North 21st Street and is open Sunday through Thursday, 11:30 a.m. to midnight and Fridays and Saturdays until 2 a.m. Weekend brunch will be served starting at 10 a.m. on Saturdays and Sundays. For a full look at the menu and the space, scroll down. 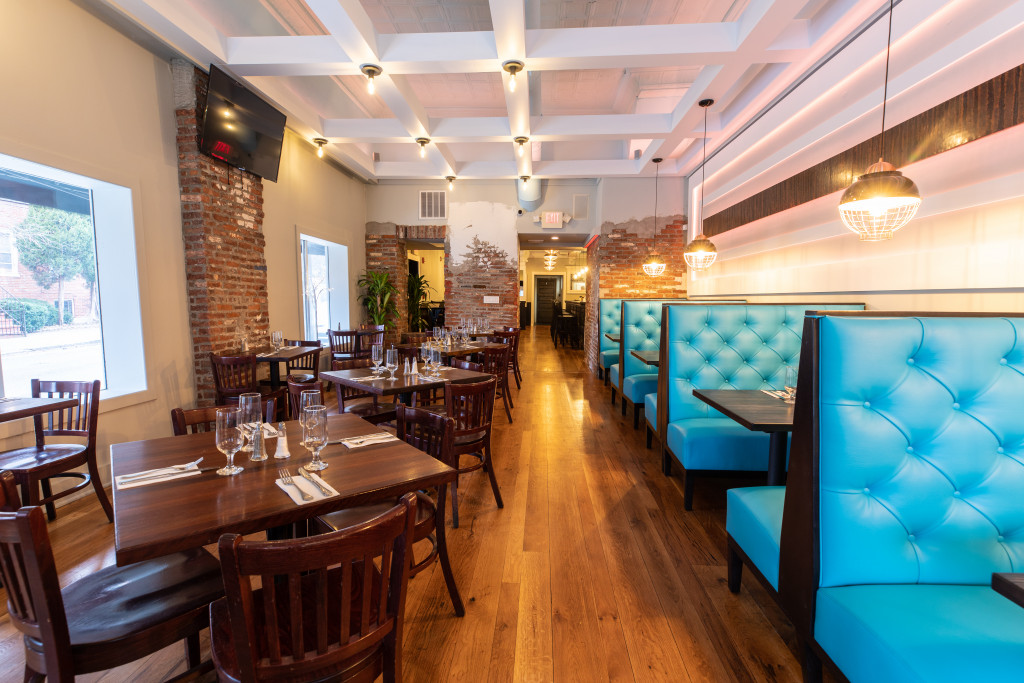 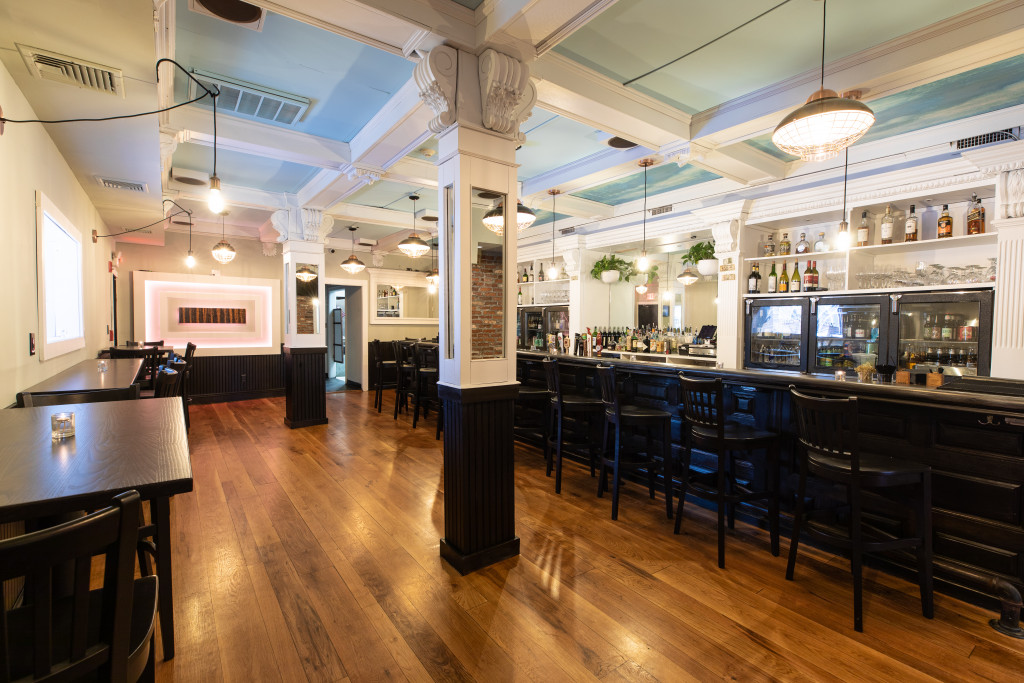 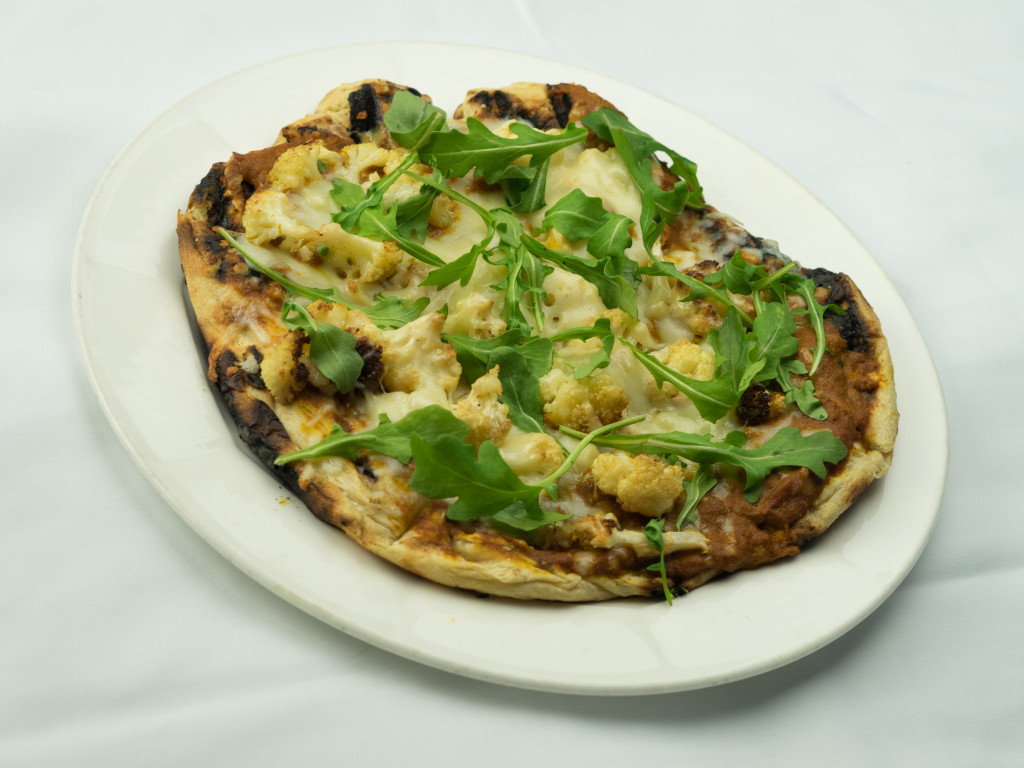 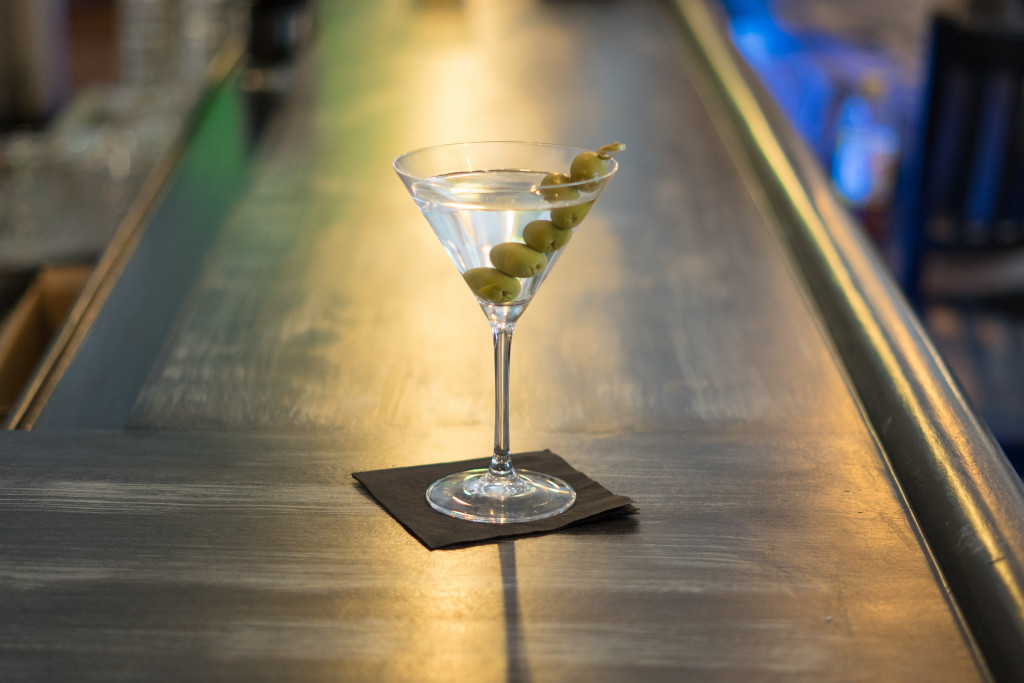 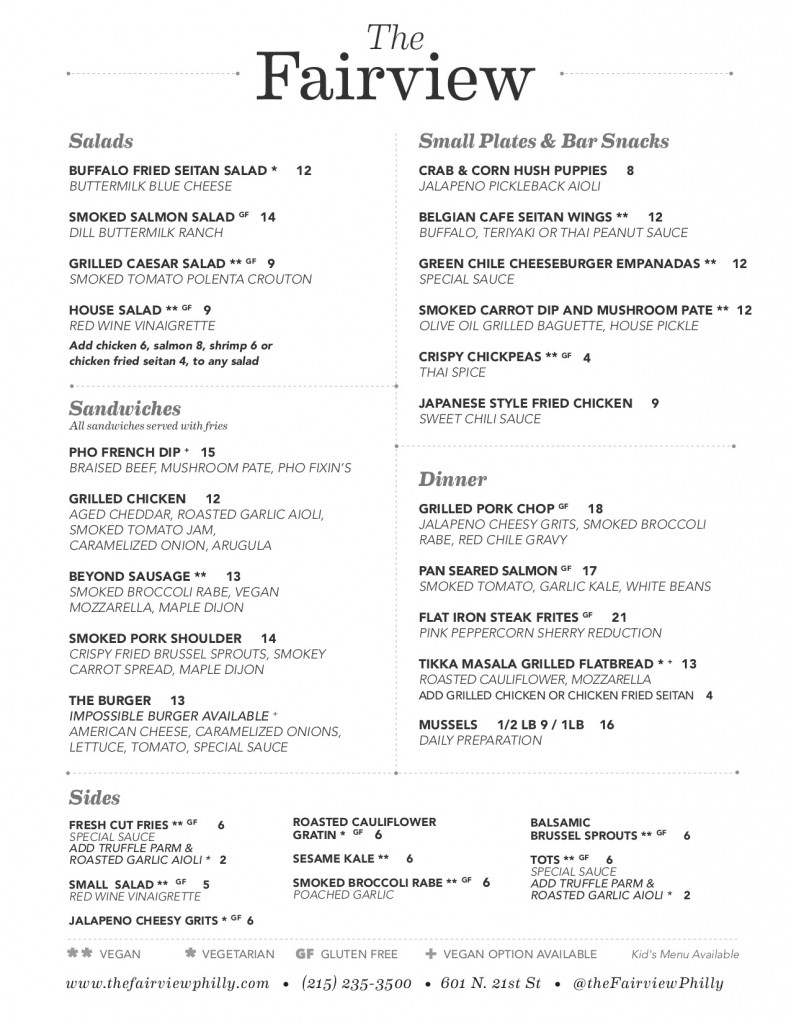 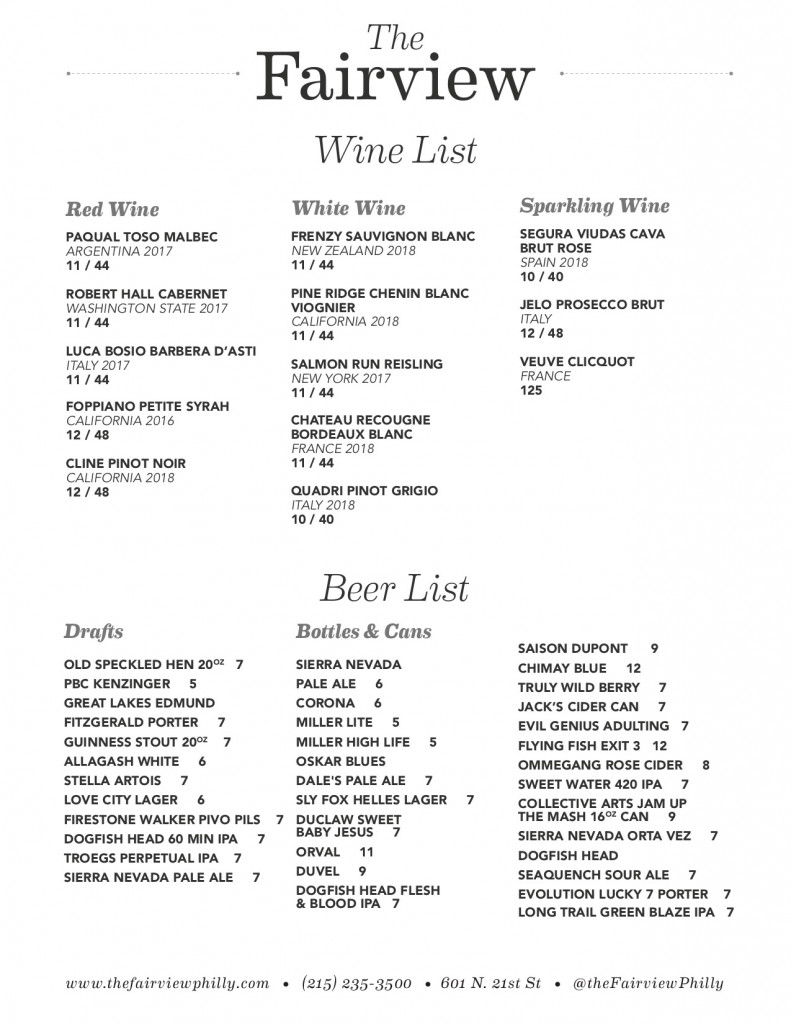