Get a sneak peek inside and check out the menu at the Queen Village board game cafe and bar. 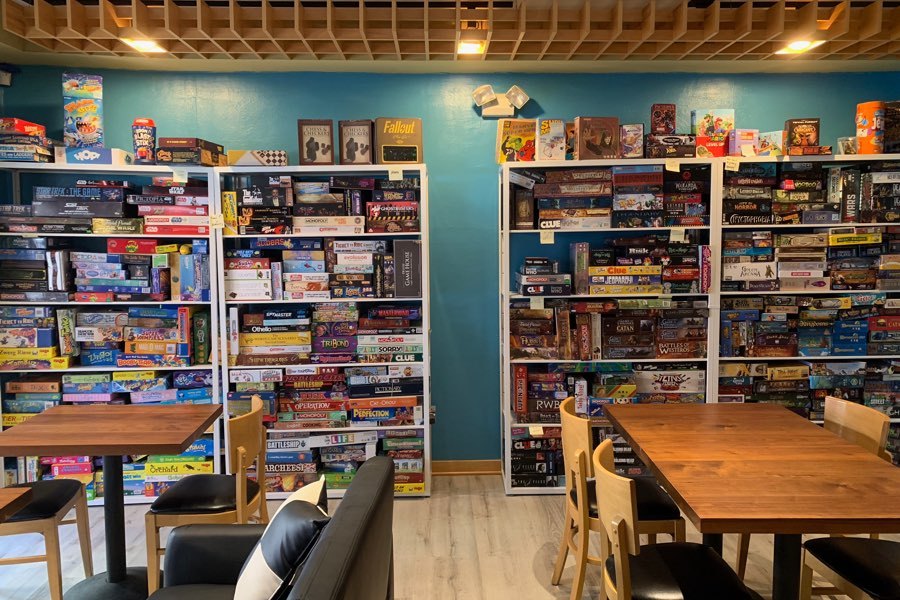 Back in June, we told you that Philly would be getting a third board game cafe. Now, Queen & Rook is ready to open at 607 South 2nd Street in Queen Village.

Edward Garcia, who owns the cafe and bar with his wife Jeannie Wong, tells Foobooz that Queen & Rook will open its doors this Friday, September 13th at 5 p.m.

The cafe is stocked with more than 1,000 board games for guests to play, including role-playing games and some vintage editions, as well as a selection of new games for purchase. The kitchen will serve a mostly-vegetarian take on comforting bites and bar fare, with a kids menu and lots of vegan and gluten-free options. 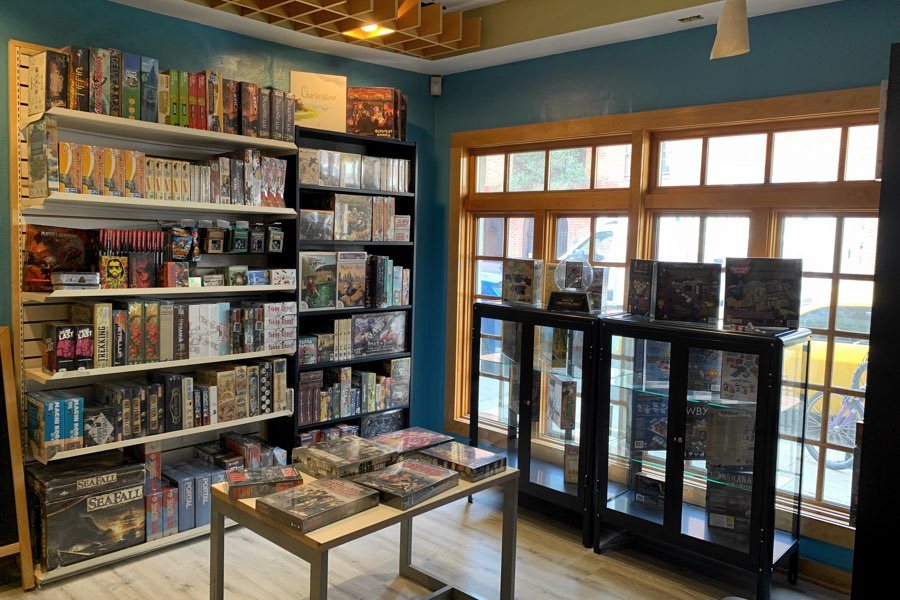 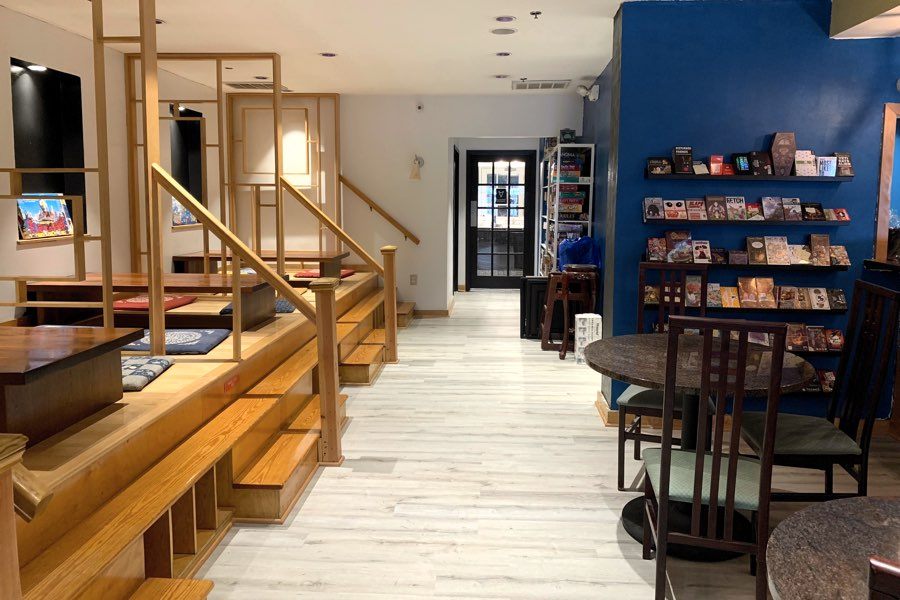 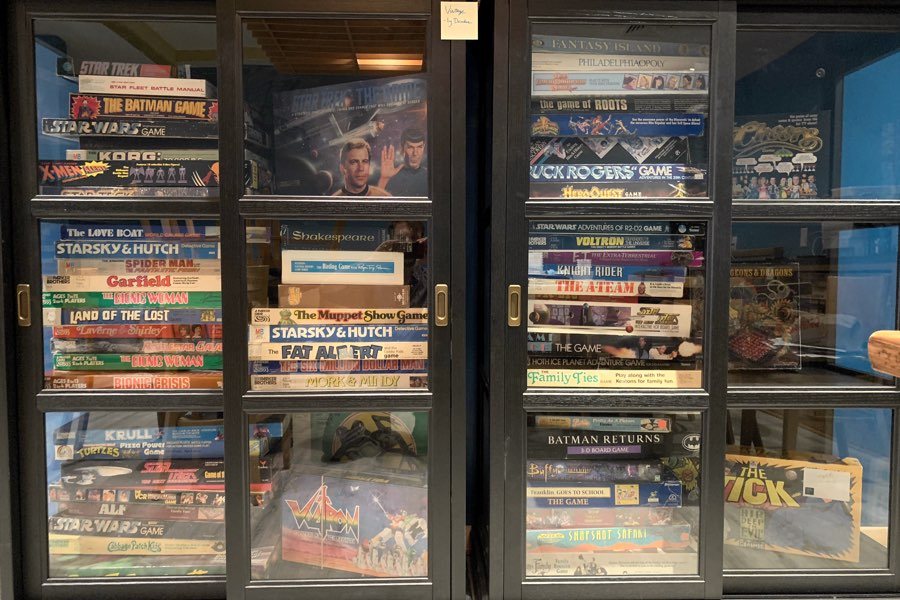 The liquor license isn’t quite there yet — Garcia is hoping it comes through by opening day — so in the meantime, Queen & Rook will serve alcohol-free cocktails and soft drinks, plus Vietnamese coffee from CaPhe Roasters and espresso drinks made with beans from Philly Fare Trade Roasters and Ox Coffee.