Queen & Rook, a Board Game Cafe, Will Open in Queen Village

It'll feature a vegetarian menu and more than a thousand games for patrons to play. 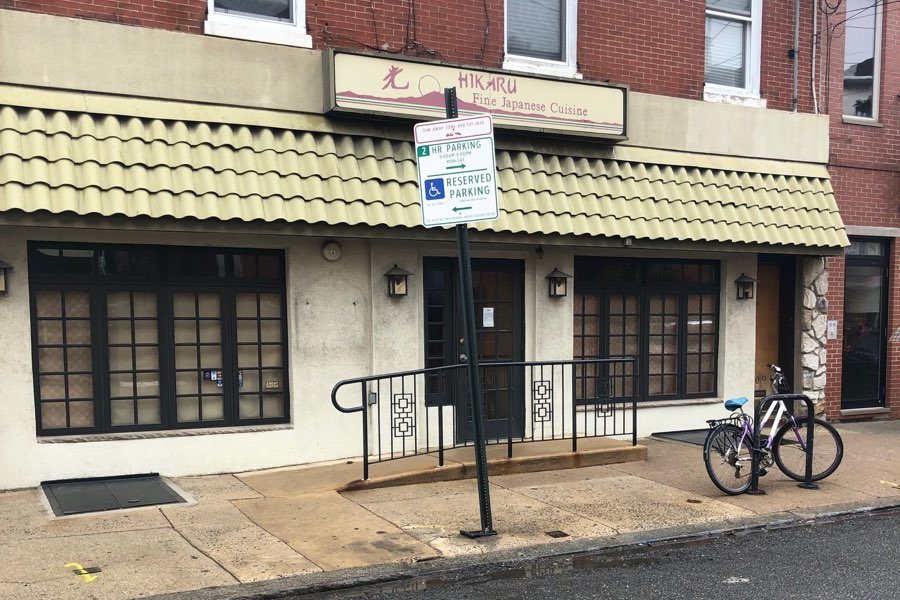 When Edward Garcia visited his first board game cafe, he couldn’t believe how different the experience was from other restaurants. “We had such a great time,” he said. “Nobody was focused on their phones or TVs playing sports. They were focused on each other — it just felt different.”

That was three years ago at Randolph, a game cafe in Montreal; back then, New York only had one such game-centric establishment, and Philly had none. Garcia and his wife Jeannie Wong got some friends together and hatched a plan to open their own. Queen & Rook Game Cafe is set to open at 2nd and South Streets in the former Hikaru space.

The 2,500 square-foot space will have 75 to 80 seats, with more than 1,000 board and role-playing games on hand for patrons to play in addition to games for sale. The trend has taken off in Philly since Thirsty Dice, the city’s first game cafe, debuted in Fairmount last fall; another, the Basement Board Game Cafe, opened in Roxoborough back in March.

“I have a nine-year-old and a six-year-old, and it’s hard for us to find places we can all have a good time — it’s either meant for them or meant for us,” Garcia said. “It will be a great place for families during the day, but you can also come back for a great date night and play games like you did before you had kids.”

The cafe will have a full bar in addition to a menu of mostly plant-based small plates (Garcia and Wong are longtime vegetarians). While they’ll serve dairy-based items like mozzarella sticks and nachos, the menu will also include items like a vegan cheese plate, vegetarian sliders, and meatless burgers.

Queen & Rook will be located at 607 South 2nd Street; the owners are hoping to open sometime in August.  Hours will be 11 a.m. until midnight Sunday through Thursday and 11 a.m. until 2 a.m. on Friday and Saturday.

This post originally stated that Queen & Rook was the second, not third, game cafe in Philly. We regret the error.