Get a peek at the chic second location of Marcie Turney and Valerie Safran's Wisconsin-style supper club, opening today. 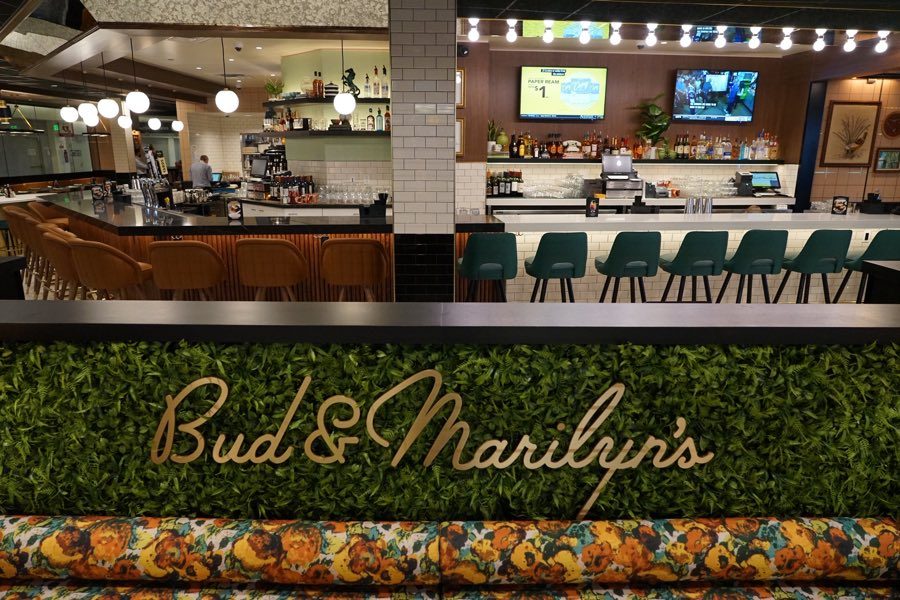 We told you on Wednesday that the long-awaited Bud & Marilyn’s at Philadelphia International Airport could open as early as next week.

Well, things over at PHL were a little further along than we thought. We just got word that the second location of Marcie Turney and Valerie Safran’s Midwest supper club concept quietly opens at 1 p.m. today — and there’s already a slew of hungry travelers lined up for a taste.

To be honest, we can’t really blame them. The new space is pretty enough to make you forget that you’re in, well, an airport. 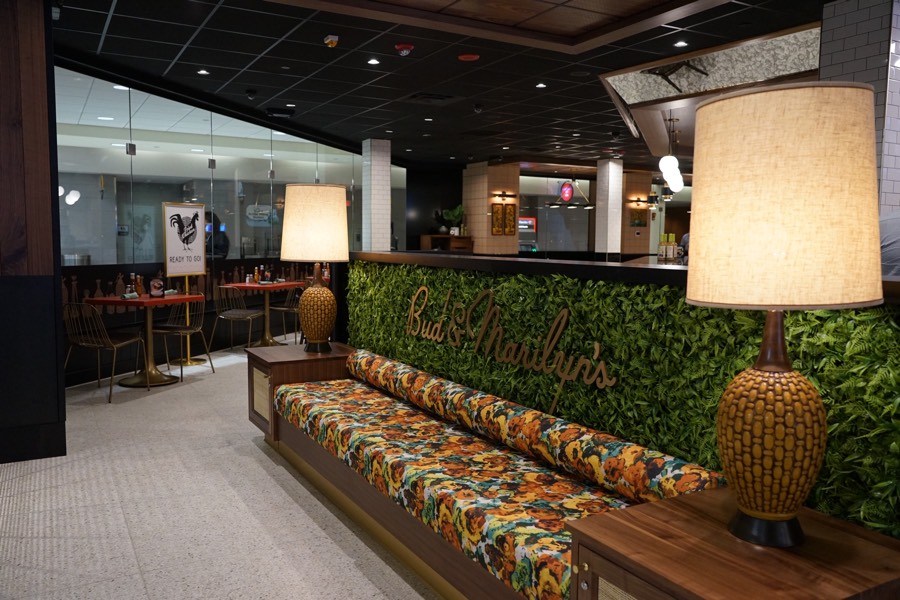 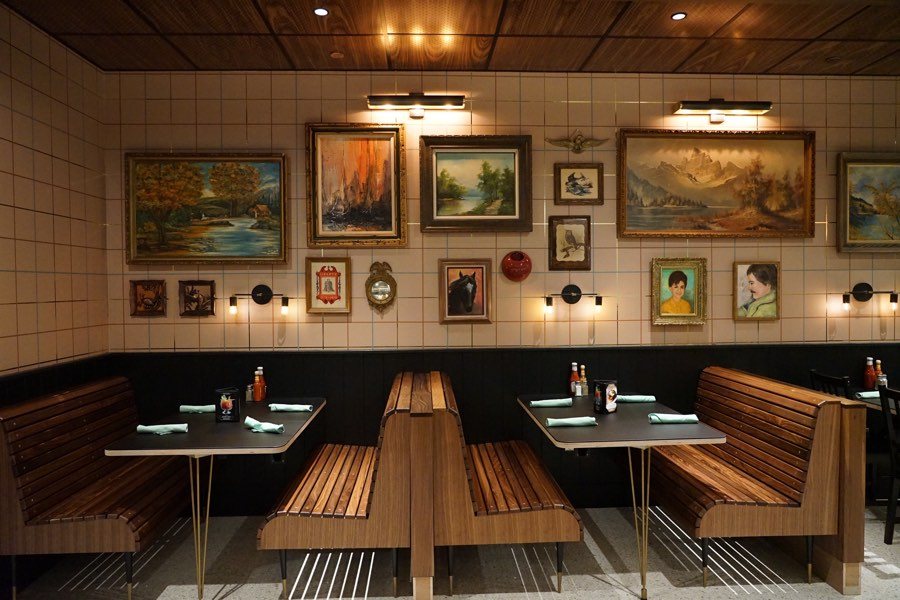 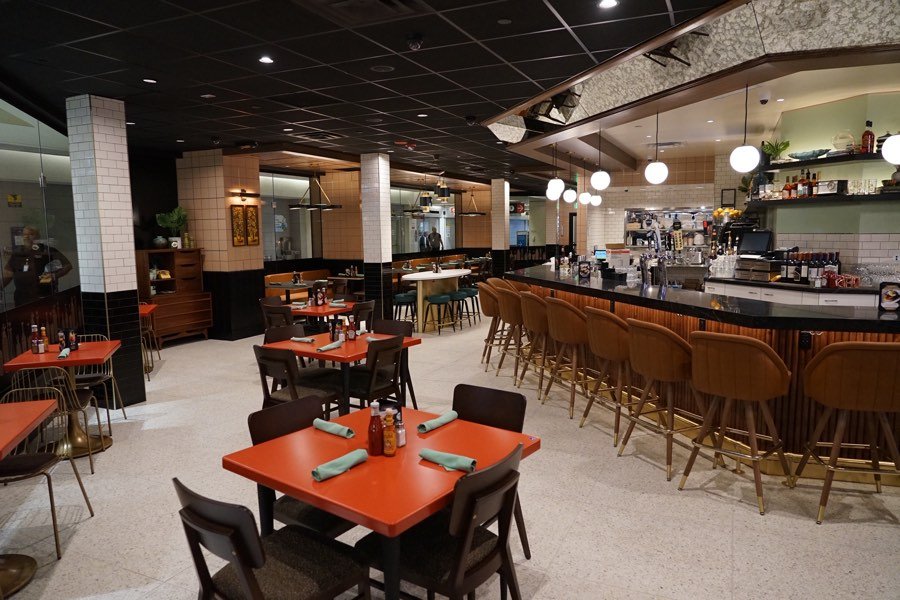 The new Bud & Marilyn’s is located in the connector between Terminal B and Terminal C, so give yourself some extra time to stop in the next time you’re flying out.

The menu isn’t quite finalized yet — we’ll add it here when we have it — but we know the airport location will offer grab-and-go goodies for hurried travelers as well as a sit-down dining and a full bar. Hours are 5 a.m. until 10 p.m. daily.