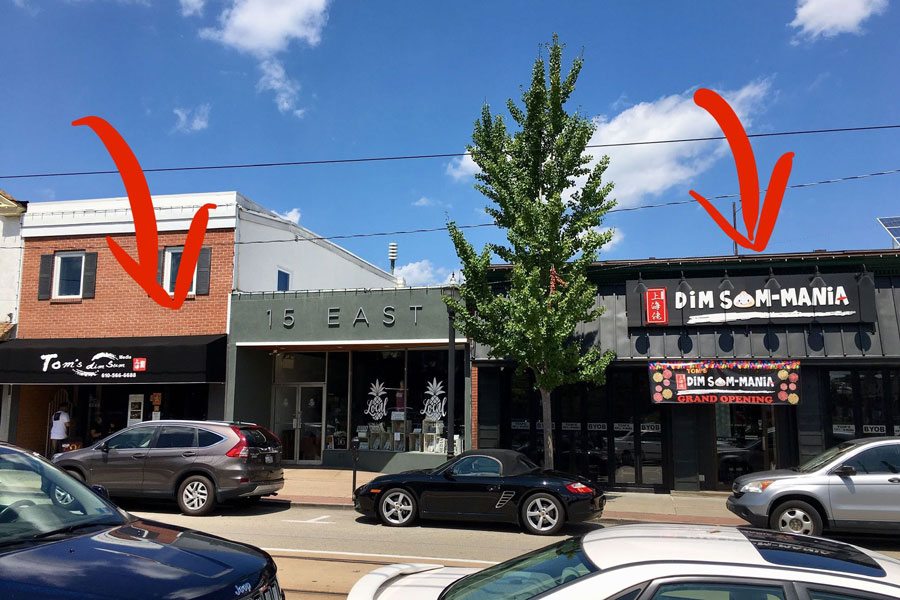 It’s been quite a while since we’ve heard about a good, juicy restaurant feud, so naturally we had to head out to Media in Delco on Monday once we learned of a just-filed federal lawsuit surrounding two dim sum restaurants.

In one corner, you’ve got Tom’s Dim Sum at 13 East State Street, the three-year-old suburban outpost of Tom’s Dim Sum on 11th Street in Chinatown.

This is the front of Tom’s Dim Sum in Media: 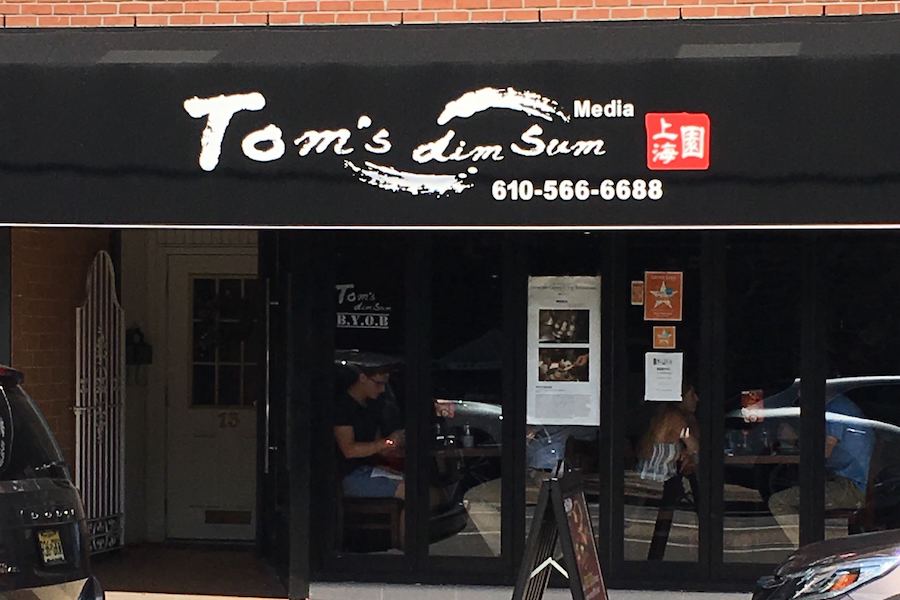 And in the other corner, there is the newly opened Tom’s Dim Sum Mania at 17 East State Street, just two doors down from Tom’s Dim Sum: 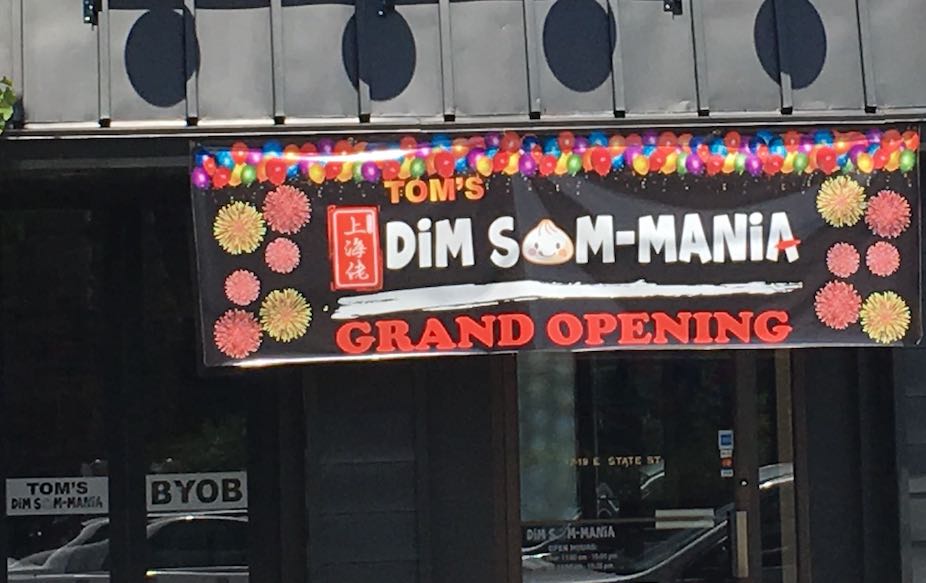 You get the idea.

On the surface, there is little that sets Tom’s Dim Sum and Tom’s Dim Sum Mania apart, save for the storefront between them. The trouble is, the two restaurants have nothing to do with one another — they are competitors.

According to a lawsuit just filed in Philadelphia’s federal court, Tom Guo, the namesake of Tom’s Dim Sum in Media and Chinatown, left to open Tom’s Dim Sum Mania.

The complaint filed in the lawsuit claims that that Tom’s Dim Sum in Chinatown and Tom’s Dim Sum in Media are both owned by a limited-liability corporation that has four shareholders, none of which are Guo. It’s unclear precisely when or how Guo became separated from the company — Guo previously told Fox 29 that he was “told to leave the restaurant last September.” (We asked him ourselves but didn’t get an answer.) But as the lawsuit puts it, Guo was “managing the daily operations” of the Chinatown and Media restaurants until September of last year. He is no longer an owner.

And so the LLC is suing Guo and a new LLC associated with Tom’s Dim Sum Mania, accusing him of violating trademark law and for illegally using the Tom’s name to garner publicity for his new restaurant.

Indeed, when we paid both restaurants a visit during lunch on Monday, Tom’s Dim Sum Mania was markedly busier than Tom’s Dim Sum.

In addition to the lawsuit, which seeks unspecified damages, the plaintiffs have asked the judge to issue an injunction that would immediately prevent Guo from using “Tom’s” or “Tom’s Dim Sum” in the name of his Media restaurant, or any other restaurant for that matter. A hearing on the injunction request is scheduled for Thursday.

According to the Inquirer, it’s not the first time that Guo has been ensconced in a legal battle like this.

Per a report from April unrelated to the current dispute:

Guo’s original restaurant was known as Dim Sum Garden when it opened in 2007 at 59 N. 11th St. It was sold a year later. The owners closed Dim Sum Garden in fall 2013 and shortly after opened it in a new location, 1020 Race St.

Guo referred us to his attorney, who was unavailable for comment.