Here are all the best places to find these tender, meat-filled, yogurt-sauced pockets. 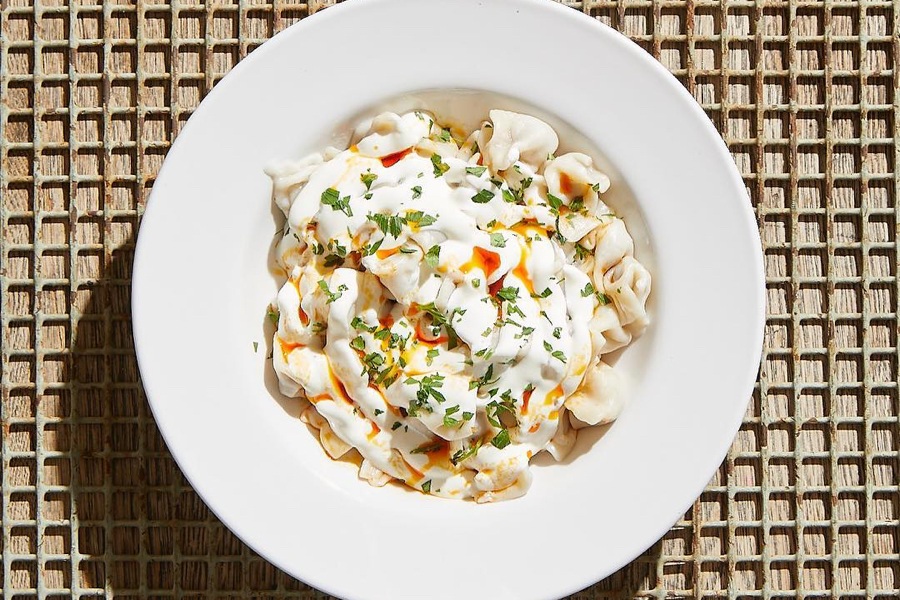 The manti at Irwin’s | Photo by Michael Persico

When you think about dumplings in Philly, your mind probably calls up dim sum in Chinatown, pierogi and vareniki in Northeast Philly, or even Pennsylvania Dutch chicken and dumplings in Reading Terminal Market. But the city’s embrace of Middle Eastern cuisine in recent years has brought yet another dumpling — manti — to the fore.

These delicate, meat-filled pockets of dough, found in Turkish, Armenian, Uzbek, and other Middle Eastern and central Asian cuisines, can come pinched all the way shut and steamed or cooked in broth — or they can be shaped into tiny open-topped canoes and baked, side by side, by the panload. These tender delights are typically served with different sauces and garnishes — swirls of yogurt, spiced tomato sauce or infused oil, browned butter, a sprinkle of fresh mint or tangy sumac. Here’s where you can find them in and around Philadelphia.

Isot, Queen Village
Hit up this BYO, a destination for Turkish fare just south of South Street, for manti stuffed with a ground beef-lamb blend. They’re sauced in house-made yogurt, then drizzled with oils infused with red pepper and mint.

Irwin’s, South Philly
There’s a saying that a Turkish mother-in-law would only be impressed by her daughter-in-law’s manti if 40 of the fiddly little dough pockets could fit in a single spoon. Irwin’s aren’t quite that small — but they come impressively close.

Family Mediterranean Cuisine, Pitman
This halal BYO keeps South Jersey in pide, kabob, and yogurt-sauced manti, which are available at both breakfast and lunch. Follow yours with kazandibi, a caramelized milk pudding, for dessert. 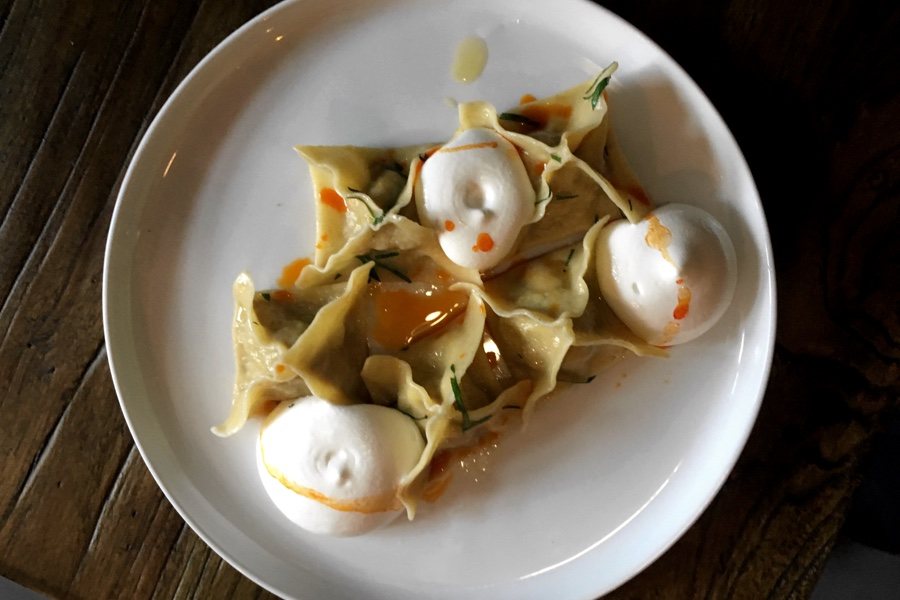 Chaikhana Uzbekistan, Northeast Philly
The manti at this Bustleton Avenue Uzbek staple are the steamed variety, made with a fine dough pinched shut around finely minced meat. Their dumplings are served simply, topped with melted butter and a shower of fresh dill.

Samarkand, Feasterville
This Bucks County BYO blends meaty American favorites — ribeye steaks, grilled fish, cheeseburgers — with a deep menu of Uzbek fare. Start your meal off with their outsized manti, with your choice of meat, pumpkin, or potato fillings.