The much-lauded Chinatown cocktail bar made the magazine's list along with 26 other great watering holes across the country. 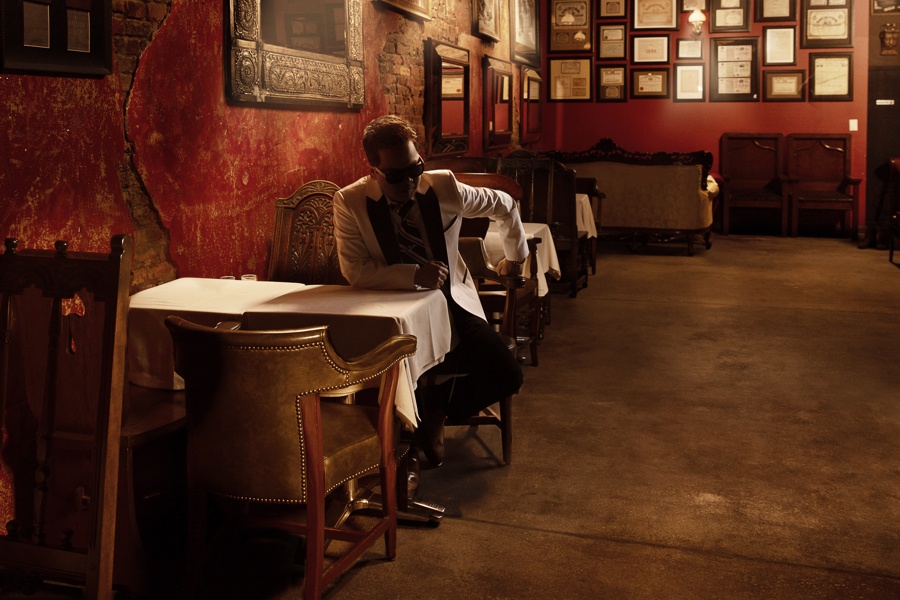 Hop Sing Laundromat owner Lê has had a lot to celebrate this year: last month, his controversial yet excellent cocktail bar celebrated its seventh year in business, his upcoming banh mi spot is in the works, and he’s revamping the bar at Rittenhouse’s Vesper. And over the weekend, Esquire magazine named Hop Sing one of the 27 best bars in America.

“Macho posturing and mixologist preening are on the way out,” writes Jeff Gordinier, the magazine’s food and drink editor, to introduce the piece. “Wine bars are on the rise, and so are alcohol-free options. The watering holes that we honor here, on our annual list, are the ones that we think do the best job of deepening a sense of community and making everyone feel at home . . . while also pouring exactly what you need.”

After an obligatory grumble that the speakeasy-style bar’s “strict door protocol … seems designed to annoy,” Gordinier declares that the candlelit Chinatown spot “represents a gold standard of elegant sipping.” He recommends the Henry “Box” Brown, an original cocktail made from fresh-pressed red grape juice and aged rum, whose namesake escaped slavery in 1849 by mailing himself from Virginia to Philadelphia in a wooden crate.

With its truly exceptional cocktails and charming idiosyncrasies, Hop Sing is a great pick to represent Philadelphia — and we’re glad to see the bar getting more national-level love, if for no reason than to add to the long list of hilarious one-star Yelp reviews left by folks who don’t do research or follow directions.

But we can think of a few other excellent bars that deserve recognition beyond Philly for next year’s list.

Like R&D, remaking itself every few months with a new theme while hewing to standards informed by more than a century of cocktail history. Or Martha, a fermentation haven whose exclusively natural wines, distinctive mixed drinks, and locally-sourced bites have earned the laid-back neighborhood bar a James Beard nomination. Fiume, a West Philly favorite, has grown from a dark, cramped dive above an Ethiopian restaurant to a dark, cramped dive with one of the most exciting whiskey lists in the city above an Ethiopian restaurant. And ITV pours some of the best cocktails anywhere — including a rotating slate of carefully crafted drinks made alcohol-free to include everyone.

We even did the homework and put together our own list of the best bars in Philly to give the national mags a head start.