Chinatown's most divisive, most peculiar, most enigmatic character finally enters the Philly restaurant game. And we couldn't be more excited. 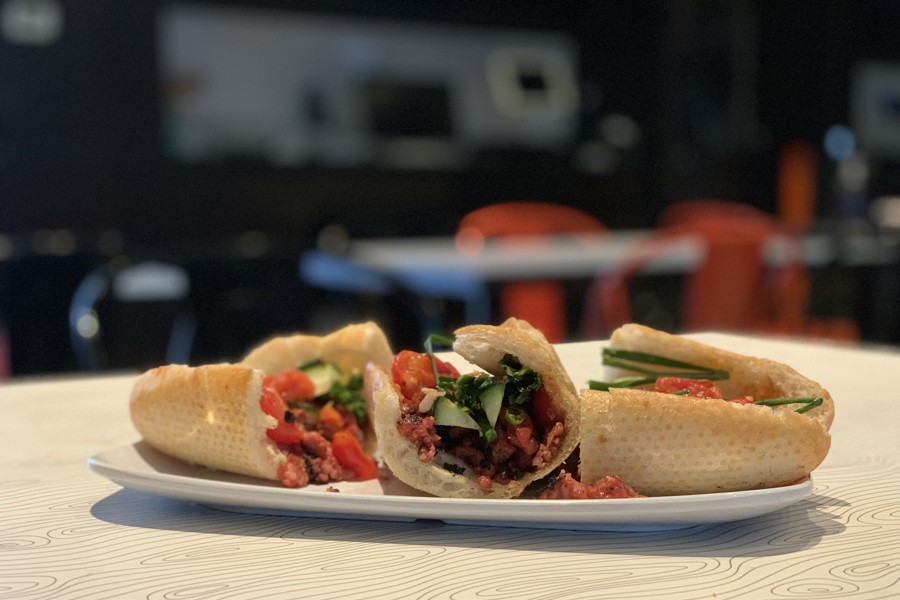 The banh mi shop has a name — he tells me it’s already trademarked — but I can’t reveal it just yet. He’s worried people might steal it after reading this post. (Given the name, I assured them they wouldn’t, but he didn’t want to risk it.) And he’s closing in on a lease agreement, but I can’t tell you where yet, because it isn’t signed yet. He’s even got the menu worked out: ham and pâté, grilled pork, and grilled chicken — all with traditional fixings. That’s it. No substitutions, no customization. There will be an orange juice machine on site for drinks. When I asked him about vegetarian options, he yelled at me. And then he calmly explained that he would get to the vegetarians eventually, but not to start. 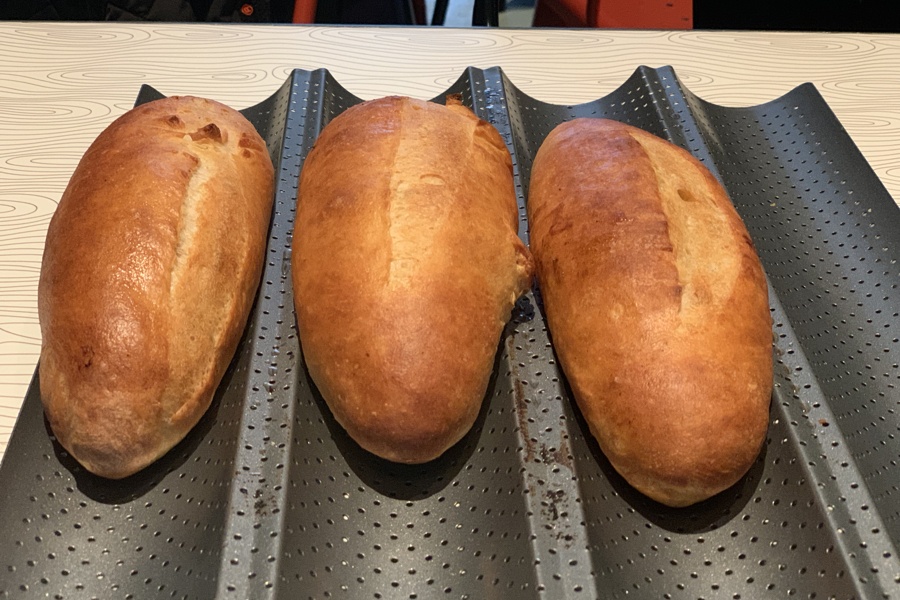 He says he’s opening this banh mi shop because he doesn’t want his kid (when he has one), or niece, or “whoever,” to read something on the internet that maps out where Philly’s best banh mi are, because he doesn’t want the internet lying to his loved ones, because according to him, there is no better banh mi in Philly than the one he makes. A bold claim, I know, but he asked me to meet him at a secret location (very on brand) today to prove it.

From the bottom of my heart, I’m telling you that there isn’t a banh mi sandwich in Philly like Lê’s, with its crusty homemade baguette, its roasted garlic aioli, its sharp pickled vegetables, the bird’s eye chilis (“No fucking Sriracha!”), its fatty, creamy pâté and headcheese (also homemade), its salty-sweet ham (also homemade). It is remarkable. When I asked him how he learned to cook like that, he said, “I worked at a banh mi shop in the refugee camp in Indonesia. We didn’t really have school, so what the fuck else was I supposed to do?” 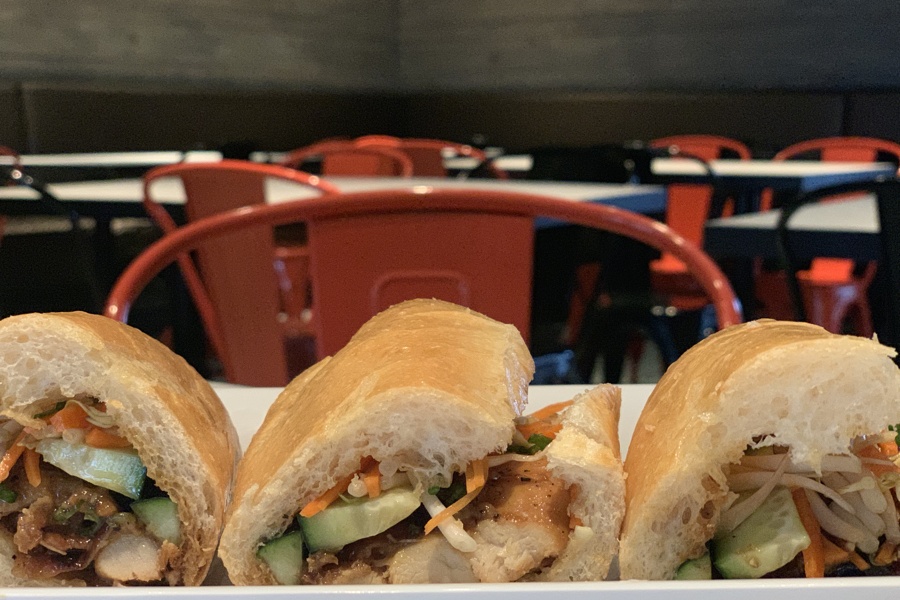 As is always the case with him, we’ll let you know more once he tells us more.