Lego-Themed Brick Bar Is Popping Up in Philly

The international pop-up, made up of more than a million Lego bricks, will stop in Philadelphia this fall. 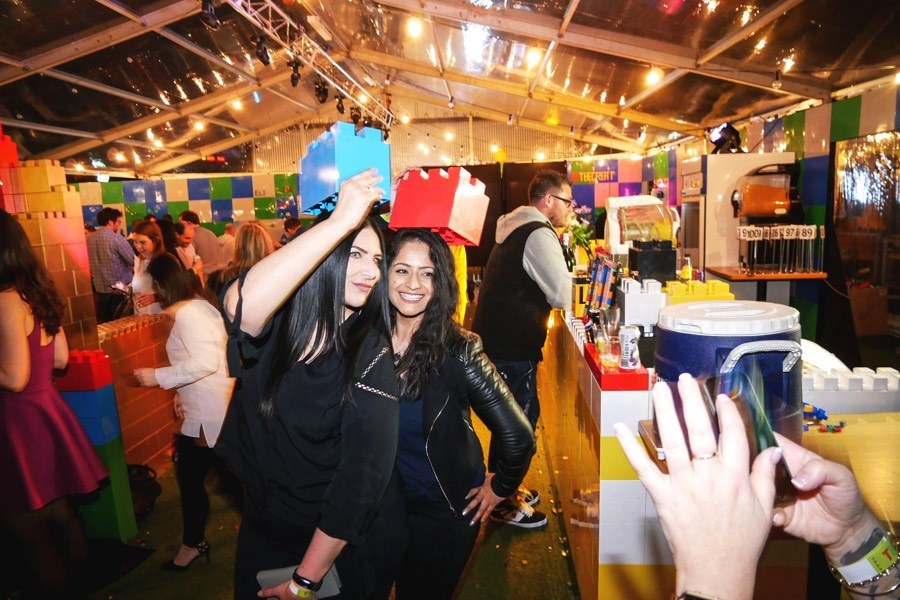 Millennials might take umbrage at the suggestion that they’re overgrown children, but sometimes, it’s hard to argue with. Take Brick Bar, a Lego-centric pop-up bar for adults that’s touring the world — and plans to hit Philly this November.

The pop-up, which is reportedly constructed from more than one million Lego bricks, will open for just a few days shortly before Thanksgiving at a to-be-determined location somewhere in the city, according to Eater Philly. It’s slated for Friday, November 22nd through Sunday, November 24th.

Philly already has bars where grownups can get tipsy while they frolic in a ball pit, play ping pong, and show off at Skee-Ball or arcade games. In fact, the Legoland Discovery Center in Plymouth Meeting holds Adult Night events where big kids can build to their heart’s content with no actual children around (adults aren’t allowed in during regular hours unless their party includes a child). Lego — which is unaffiliated with the pop-up — has made a point to distance itself from the Brick Bar, which changed its name from Legobar after pushback from the toy company.

According to Brick Bar, tickets for the pop-ups in Australia and London sold out in less than a day. Philly tickets, which are $25, aren’t yet on sale, but you can sign up to get an email when they go live here.