Will BYOB in East Passyunk Is Closing for Good 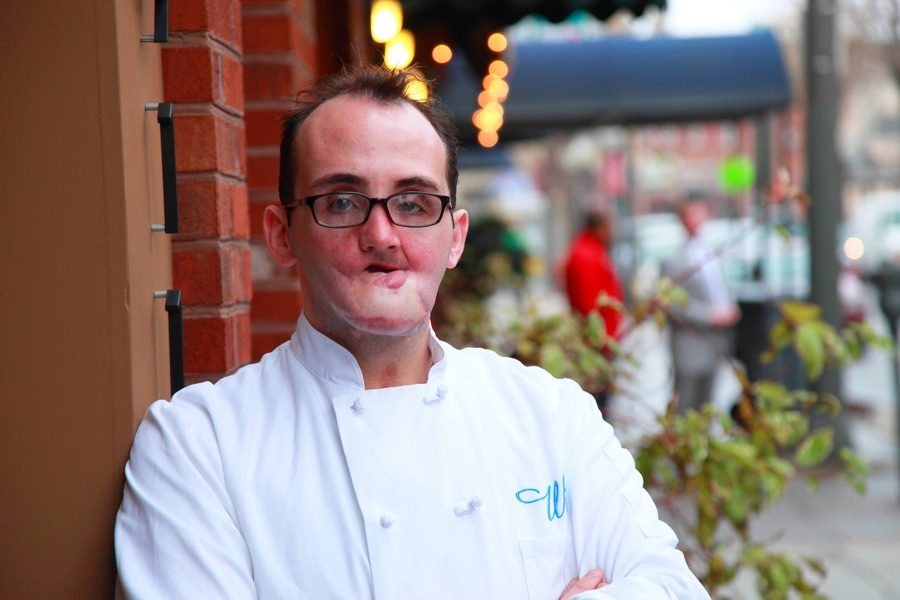 Chris Kearse, the chef and owner of Will BYOB, is opening a restaurant in Old City. Forsythia will take over the former Capofitto space at 233 Chestnut Street late this summer.

Unfortunately, that means his East Passyunk flagship will close as of Monday, June 2nd; general manager Ben Jensen-Rosen will move on with him.

Kearse’s story is a remarkable one. At 16, he was severely injured in a car crash with a drunk driver and sustained significant damage to his face, jaw, and sense of smell. It was during his recovery that he dove into studying food and cooking. The chef debuted Will, one of the city’s best BYOs, in 2012 and earned himself a best chef in Philly nod in 2013.

The 2,500 square-foot space became available after Capofitto owner Capogiro ceased operations back in December. Forsythia will have a full bar and seats for 60. The menu will initially be dinner only, with modern French fare designed to be shared — think canapes and small and large plates as well as pasta dishes.

Forsythia is scheduled to open its doors on Saturday, August 24th.