Check out the sweet deals on the happy hour menu at Shawn Darragh and Ben Puchowitz's Fishtown izakaya. 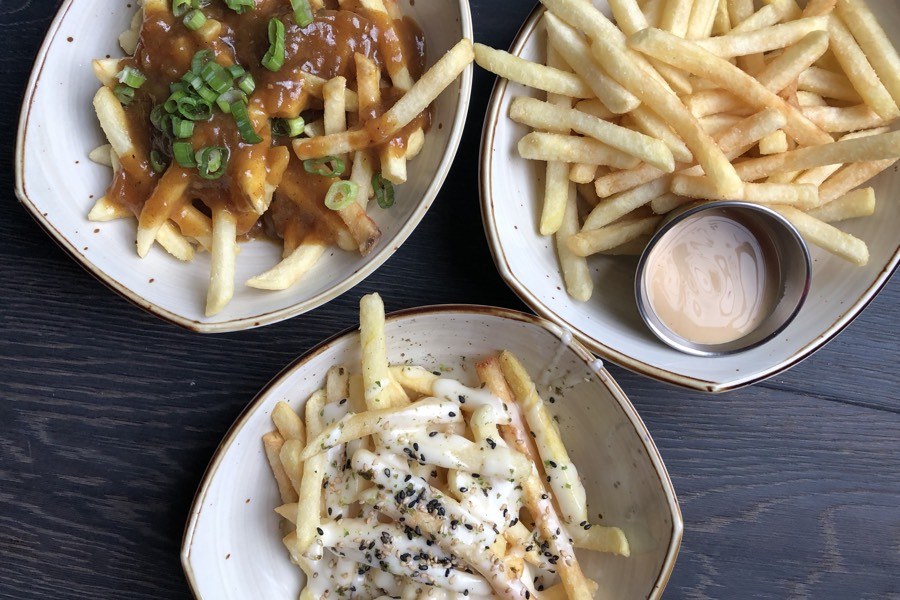 Nunu’s happy hour offers deals on their already perfect bar food (yakitori, saucy fries, featherlight milk bread toast with cheesy sauce for dipping) as well as a buck off of beers and draft highballs, which are sessionable, super-carbonated whiskey sodas decanted from a special machine mounted on the bar. They’ve also got deals on sake and daily cocktails, plus a Japanese-inflected take on the Citywide Special that gets you an Asahi alongside a shot of Tombo sochu. 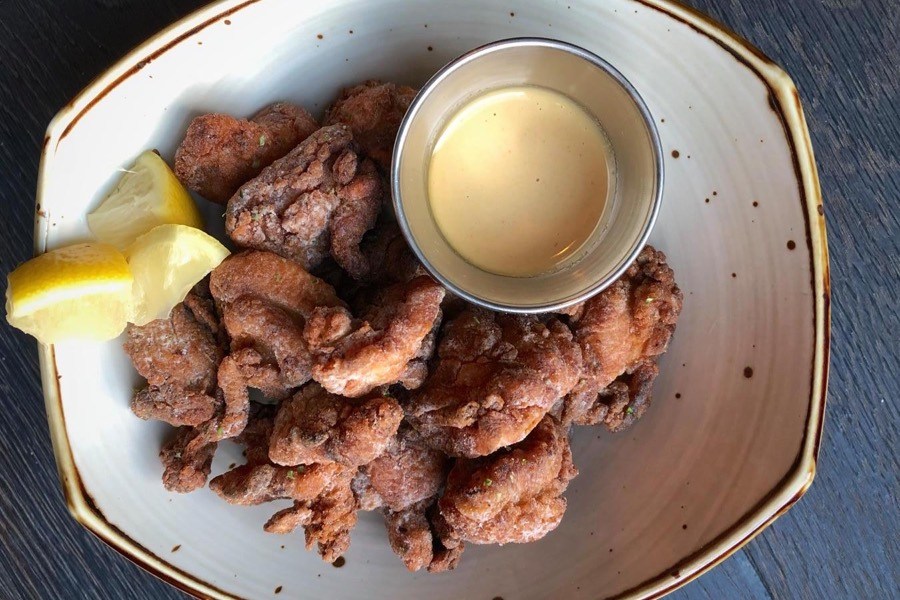 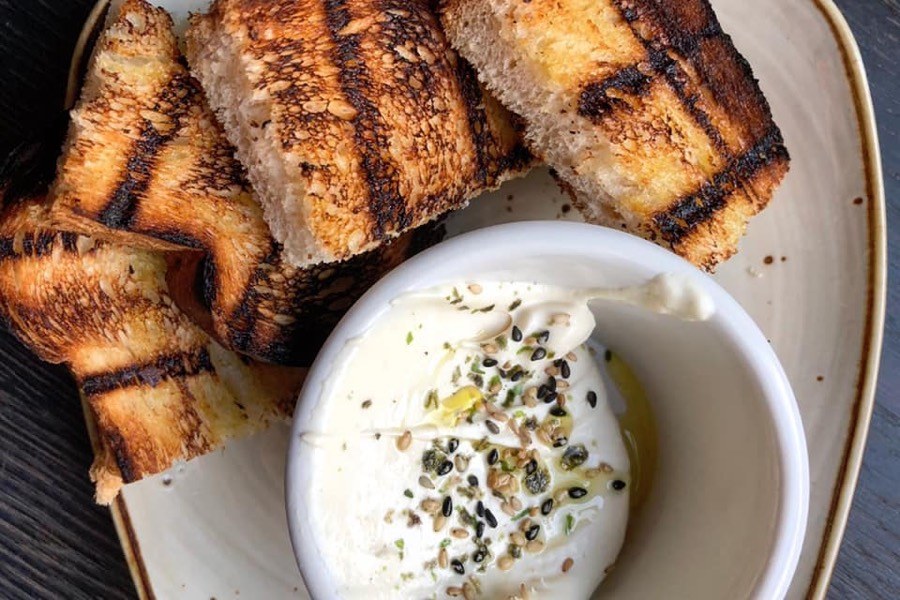 Even better, Nunu’s is one of those rare happy hours that stretches into the weekend: it runs from 5 p.m. until 7 p.m. Monday through Friday and on Saturday and Sunday from 3 p.m. until 5 p.m. Check out the menu below (click to embiggen). 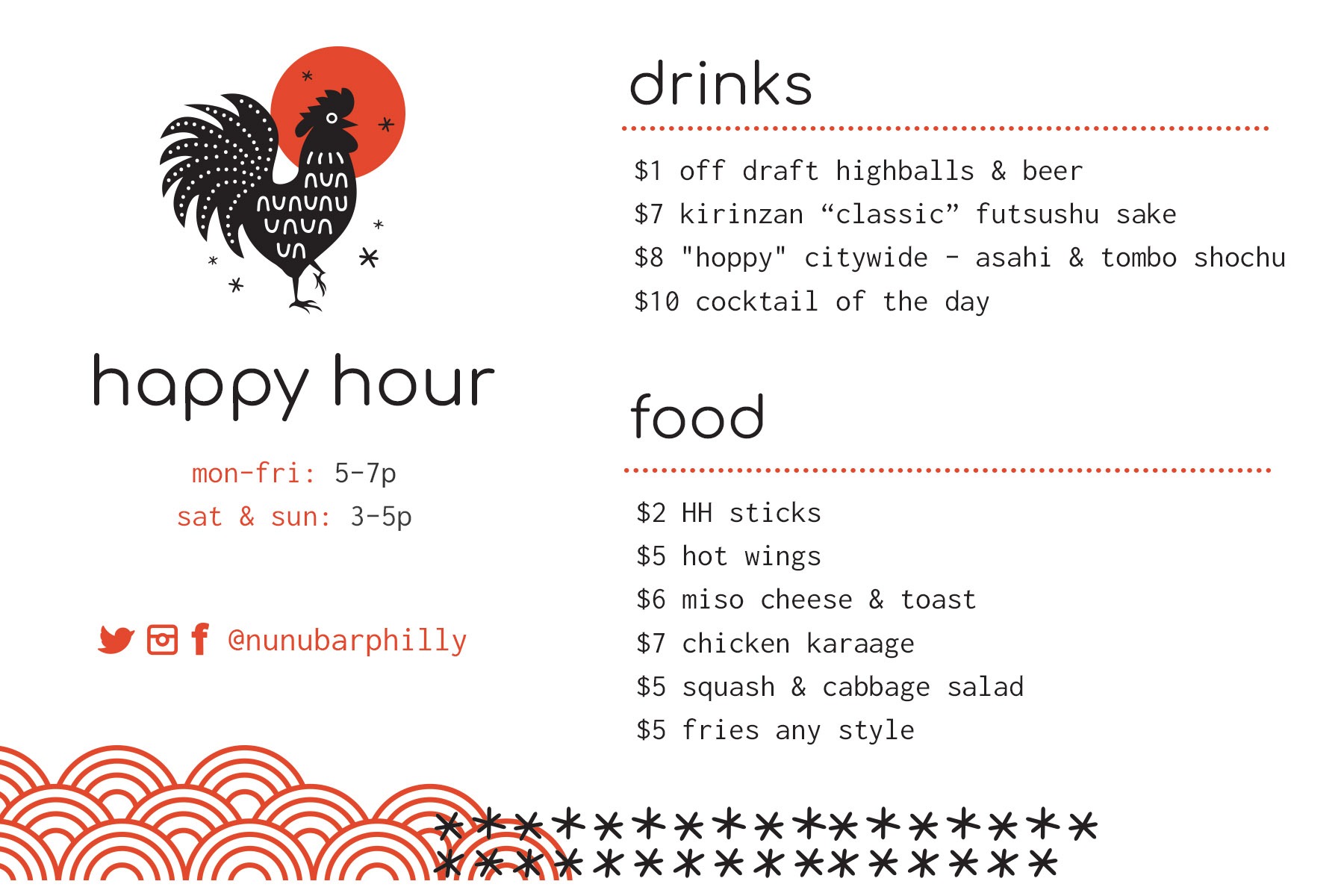