A Giant Thai Restaurant Is Opening in the Gayborhood

Chef Chatayee Venus will open her authentic Thai restaurant, Chatayee Thai, in the old Cibo space at the end of October. 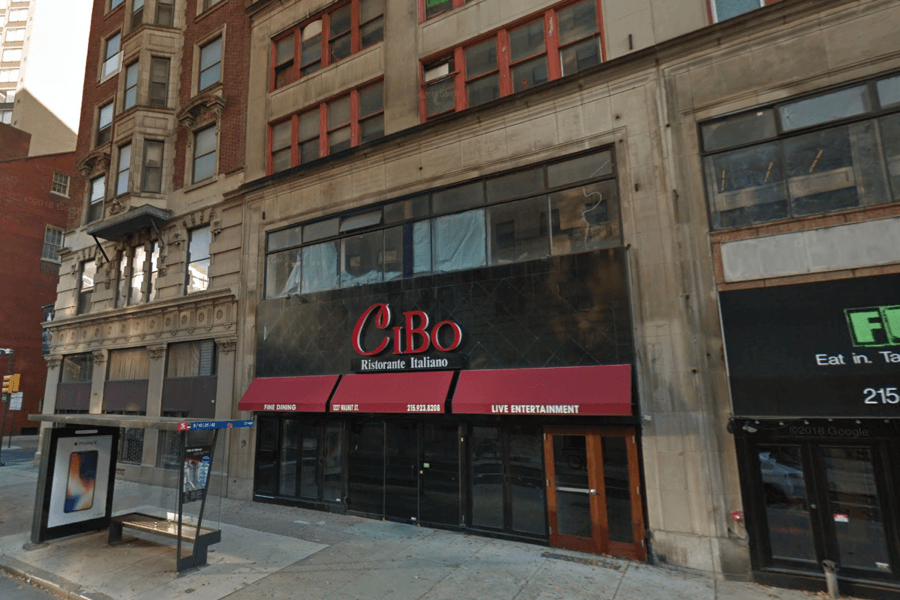 The space at 1227 Walnut Street has been home to many restaurants over the years. For over three decades, Portofino held down the fort, then Walnut Street Supper Club, and most recently, Cibo.

Last year, Joanna Pang, the owner of the Trocadero Theatre in Chinatown, bought the business — and twelve months later, it was time for a major overhaul.

By the end of this month, after an extensive renovation to the space, Chatayee Thai is set to open its doors on Walnut Street, bringing with an authentic taste of Thailand to the Gayborhood.

Pang called on chef Chatayee Venus, a Thailand native with loads of restaurant experience (her parents opened a few restaurants around Chicago and upstate New York), to run the show.

“Everyone’s trying to be modern today, and that’s great, but I’m going in the other direction — 100 years back,” says Venus. “Super authentic Thai dishes, old-school techniques, fresh ingredients only.” We won’t know exactly what that means until she finalizes her menu at the end of the month — but she’s promising something that doesn’t already exist in Philly, and that’s pretty exciting.

As for the space itself, Pang ripped out the banquette seating that split the middle of the dining room, as well as the stage toward the back, a relic from its supper club days. She’ll give the place a new coat of paint, and outfit it with furnishings imported directly from Thailand.

Venus is calling the restaurant’s upper level the “King’s Terrace” (in honor of the Thailand’s King Maha Vajiralongkorn Bodindradebayavarangkun), and will operate it as somewhat of a chef’s table/private dining area/event space.

Stay tuned for menus and pictures once the restaurant’s ready to go.