Root in Fishtown Is Planning a Serious Pivot

After two and a half years on Frankford Avenue, the neighborhood restaurant and wine bar is making some sizable tweaks. 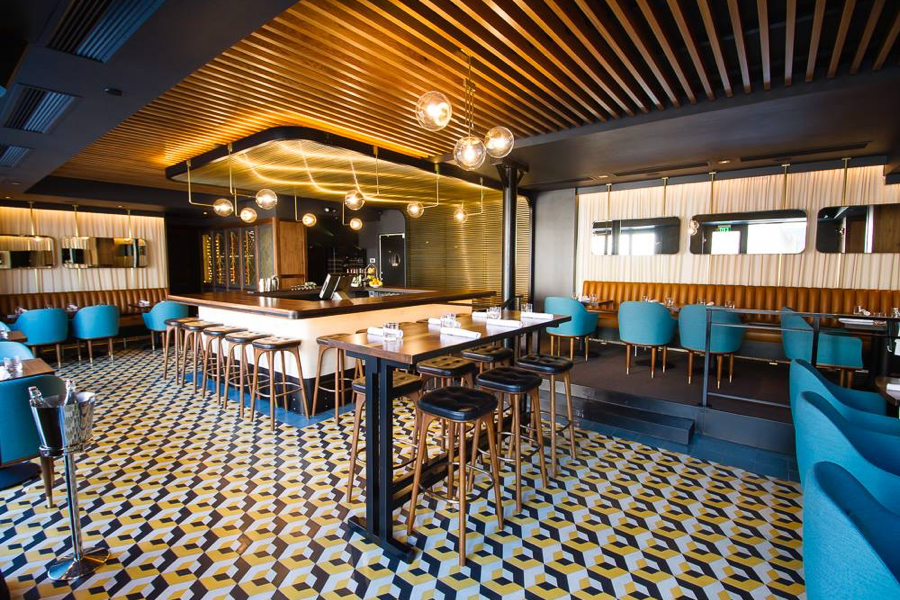 Usually, when a restaurant takes an entire month off — the way Root did in August — it isn’t a great sign. A weekend break? Totally normal. A week? Bold, but won’t raise any eyebrows. A whole month? Well, that’ll make people nervous.

Suffice it to say, most restaurants don’t reopen after they’ve closed for a month. We’ve seen it time and again — a sign on the front door citing a reason for the closure (plumbing issues, family emergencies, etc.) with a reopening date that, more often than not, serves as an empty promise. It’s textbook stuff.

On August 1st, Root announced that they’d be taking the month off for “some rest and inspiration” — a reason that is, by restaurant standards, both strange and ambiguous. But when Foobooz reached out to owners Greg Root and Nick Kennedy for comment, they weren’t concerned in the least. They assured us that they’d reopen, that its new sister restaurant, Suraya, needed their undivided attention, that August is the slowest month of the year for restaurants around here anyway. So, we waited it out.

By the end of September, Root will no longer be the Root you know. It’ll look the same, and it’ll keep the name, but the owners are making a wholesale pivot from its original concept — a Mediterranean small plate restaurant with a deep wine list and a small bar — to a full-fledged cocktail bar with a small, smart snack list.

Why? Well, it’s mostly due to certain physical limitations of the restaurant. Its kitchen is tiny — smaller than that of a 30-seat BYO, but obviously, Root seats about double that. Now two and a half years in, with Suraya up and running smoothly down the street, they decided it was time for a change at their original spot.

They’re partnering with Aaron Deary, who’s been with the team for quite a while (he spruced up Root’s bar a bit before designing and executing Suraya’s stellar cocktail list). It’ll basically function as Deary’s own bar with his own menu that, he says, will change with the seasons — meaning, an entirely new theme and set of drinks every three months.

The restaurant’s interior will stay pretty much the same because as it stands, Root is a sexy, dimly lit restaurant centered around a very pretty bar — and a cocktail bar makes a lot of sense for the space. And since they’re not building out a larger kitchen, Kennedy says he’ll pare down the food menu to 10 to 12 small plates and snacks built around Deary’s cocktail menus.

Check back in a few weeks for more details about the food and drink, plus pictures of what’s in store.