The Philly-born fast-casual spot will debut a test kitchen next to its Front Street headquarters this fall. 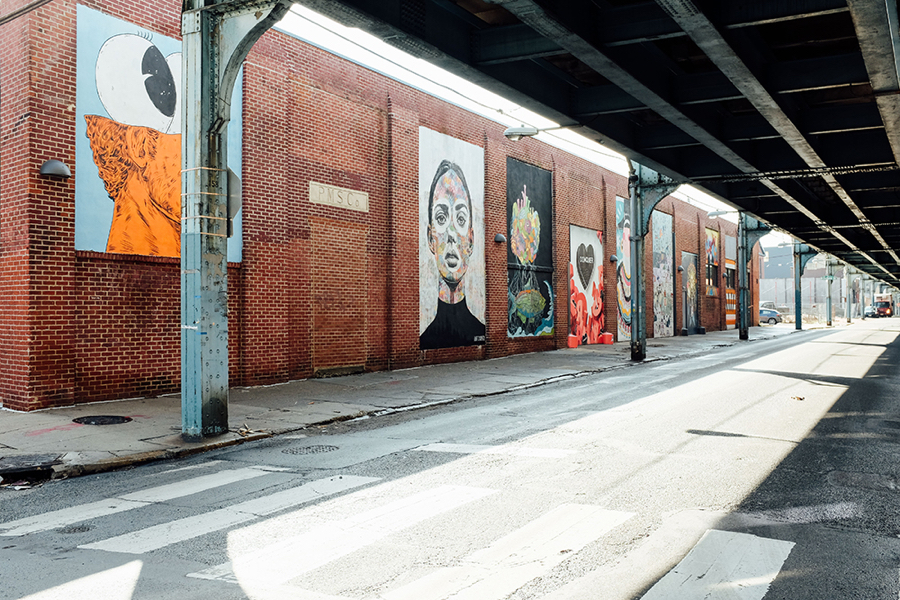 Fast-casual spot honeygrow is opening its first Fishtown location this fall — a test kitchen that’s open to the public. The hg + mg Test Kitchen will open next to the company’s headquarters on Front Street between Oxford Street and Columbia Avenue.

The test kitchen concept will feature a rotating menu that includes new takes on honeygrow dishes. Also on offer will be items from spinoff minigrow, a smaller-scale concept with variations on the chain’s noodles and salads formula with locations in New York, Boston, and Chicago.

Items specific to minigrow’s menu, like three-wheat noodles and zoodles (zucchini noodles) that have been previously unavailable in Philadelphia will be offered at the test kitchen location. The new spot won’t have the option to dine in, but customers can place orders to grab from the pickup window on Front Street through honeygrow’s app or get items delivered through Caviar.

The eatery opened its first location in Center City in 2012, and the company moved its headquarters to Fishtown in 2016. There are currently 34 honeygrow and minigrow locations across the East Coast and in Chicago.

The hg + mg Test Kitchen will be open from 11 a.m. until 3 p.m. Monday through Friday starting Monday, October 1st, with plans to add dinner hours in November. On Friday, October 5th, the new location will mark its debut with a First Friday celebration including free samples, giveaways, and drinks from their Fishtown neighbors.