Market on Ninth Is Now Open with Dinner and Gourmet Goods

It's the first non-Ralph's concept from the family behind the country's oldest existing Italian restaurant. 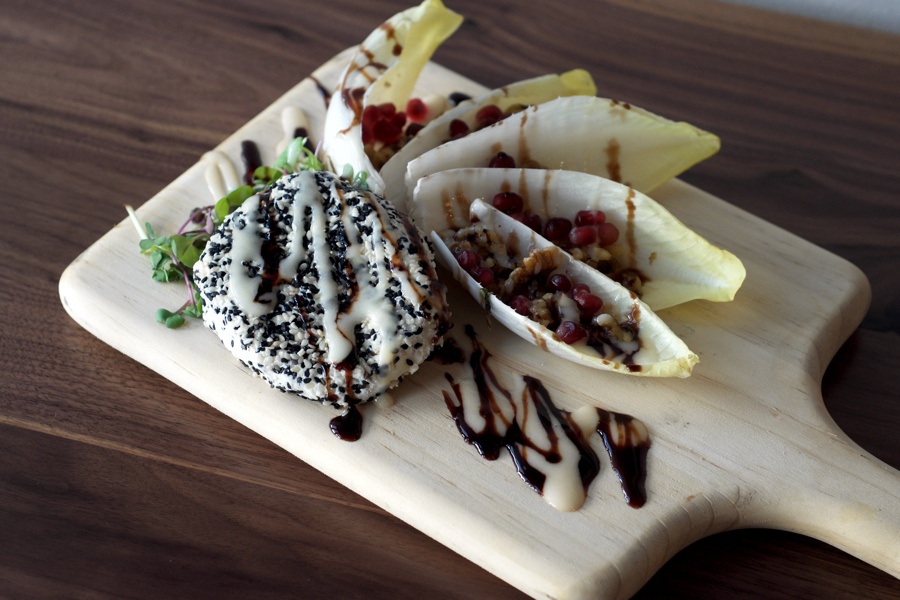 With the opening of Market on Ninth, an historic Italian Market restaurant family has started a new chapter.

Market on Ninth is the Dispigno-Rubino family’s first concept not under the name of the iconic Ralph’s Italian Restaurant, which holds the distinction of being the oldest operating Italian restaurant in America. 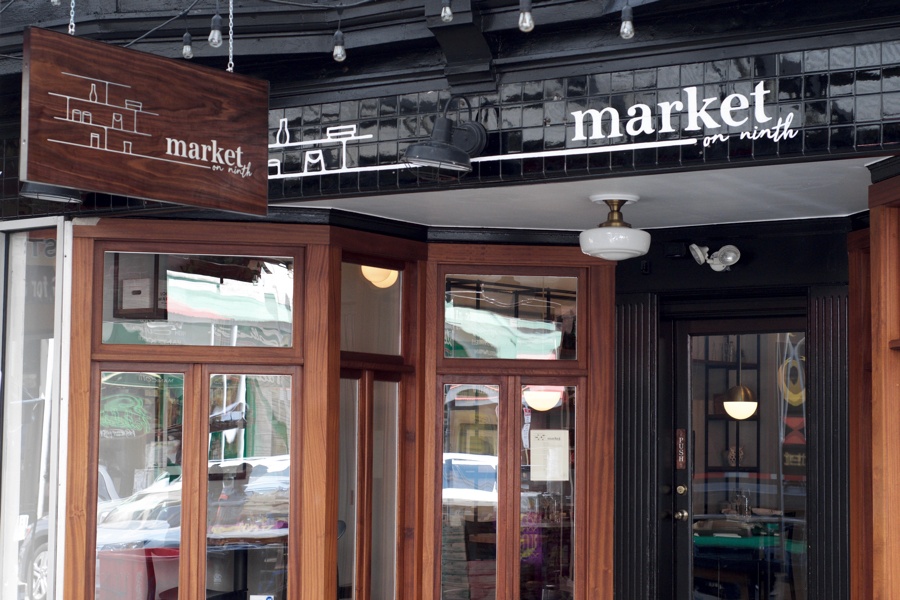 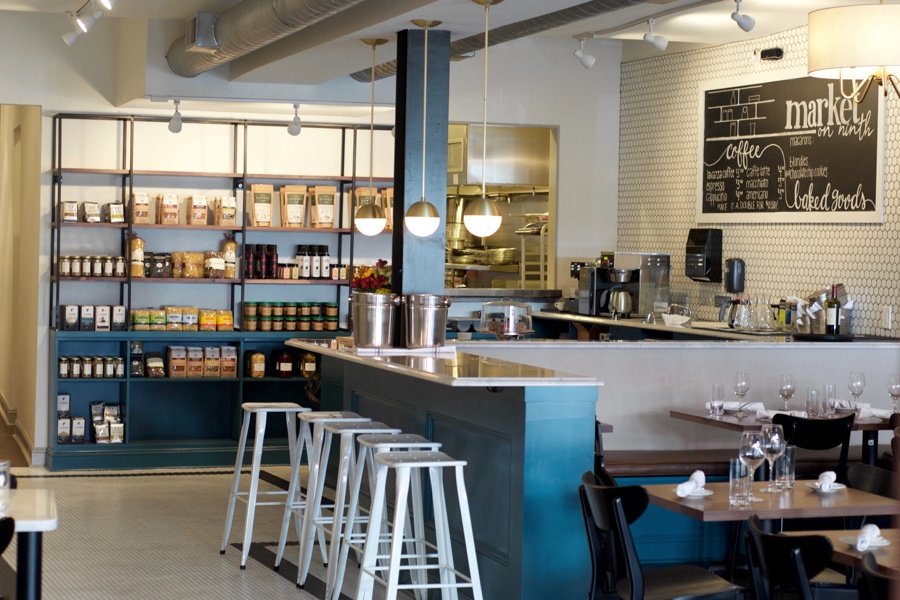 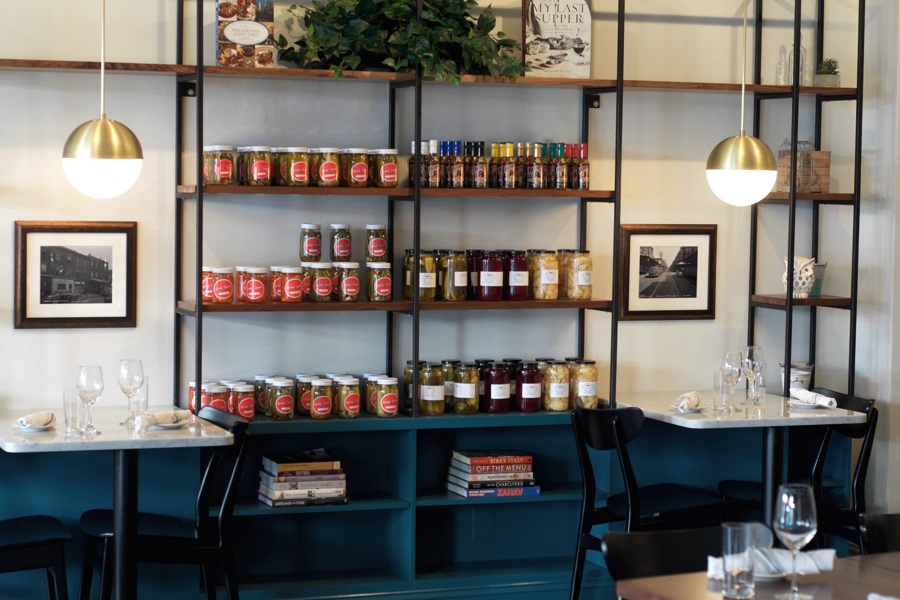 Ryan Rubino, who co-owns Market on Ninth with Anthony Barone, said that they’re currently open for dinner service and during the day for coffee, baked goods, and French macarons from Mullica Hill’s Amici Bakery (run by a cousin of the family). They’ve got plans to roll out daytime sandwich options and weekend brunch in early fall.

Since they’re right in the heart of the Italian Market, one of the city’s destinations for affordable produce, the shop’s offerings will be limited locally produced pantry items from producers like Salumeria Cicala, Brine Street Picklery, Vera Pasta, and Philadelphia Bee Co.

“We believe in what the Italian Market could and should be, so we’re going to continue to double and triple down in this area,” Rubino said. In addition to running Ralph’s since 1900, family members opened Bar One on 9th Street in 2016 and added a grab-and-go version of Ralph’s just two doors down from the historic concept earlier this summer. There are also plans to franchise the Ralph’s name in the near future.

In terms of dinner, Market on Ninth is starting off with a tight selection of starters, small plates, and sides.

“We’re calling it New American, but the menu is influenced by what’s all around us,” Rubino said. That means poblano ranch on the wedge salad, tempura-fried string beans, and crisped pancetta on the split pea soup. Large plates feature proteins like short rib, lamb chops, and duck, but the kitchen will mix things up with rotating nightly specials catering to pescatarian, vegetarian, and vegan diners. 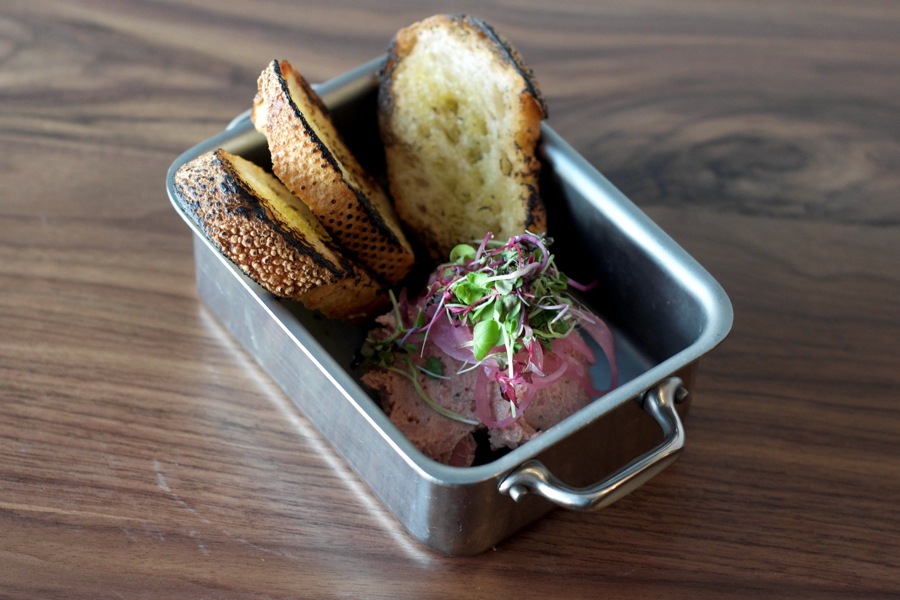 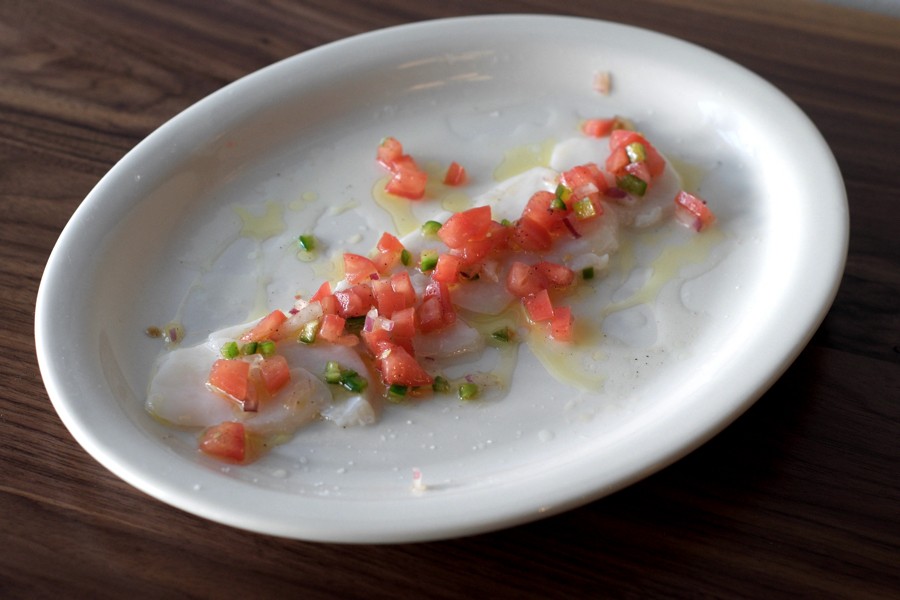 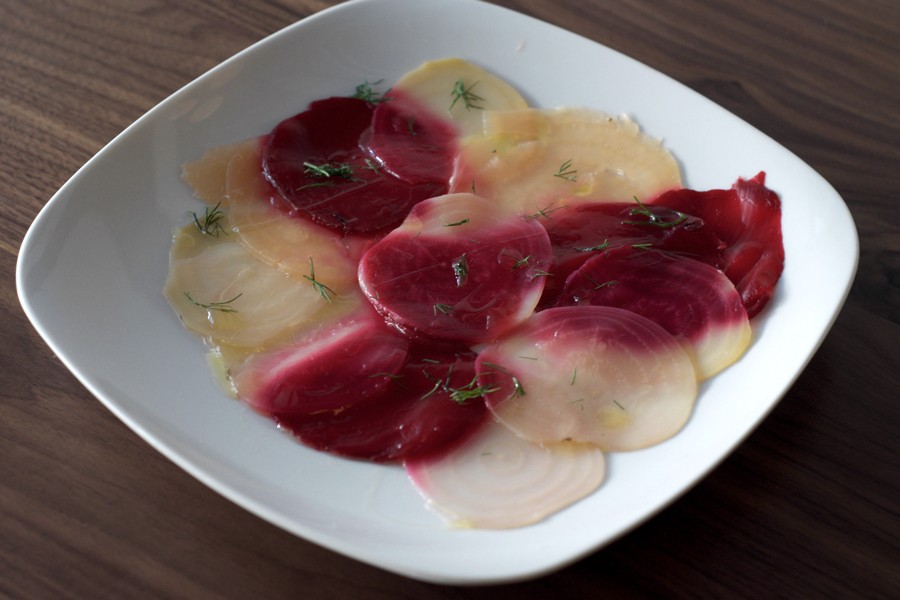 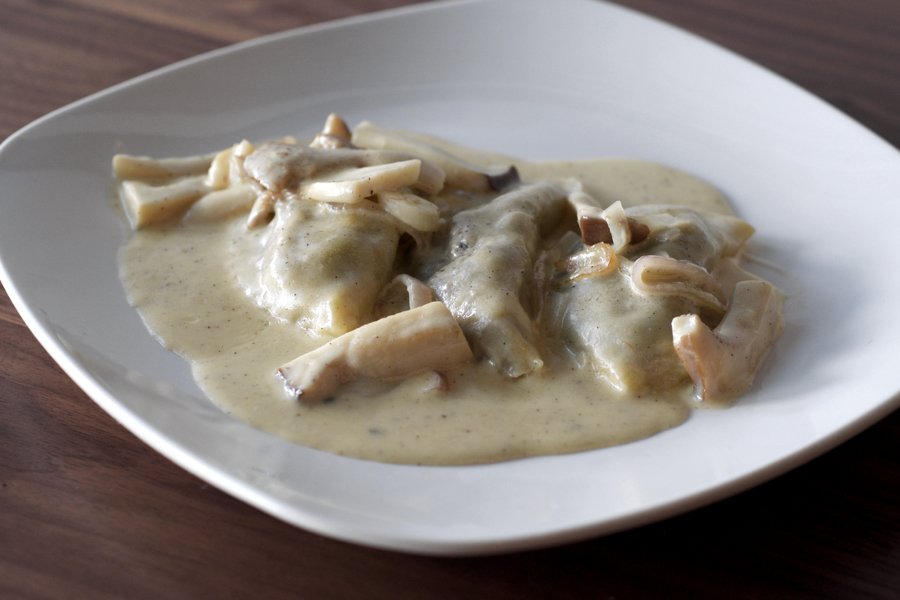