Osteria Probably Isn’t Closing for Renovations After All

The facelift is mostly done, and chef-owner Jeff Michaud is back in the kitchen with a fresh menu. 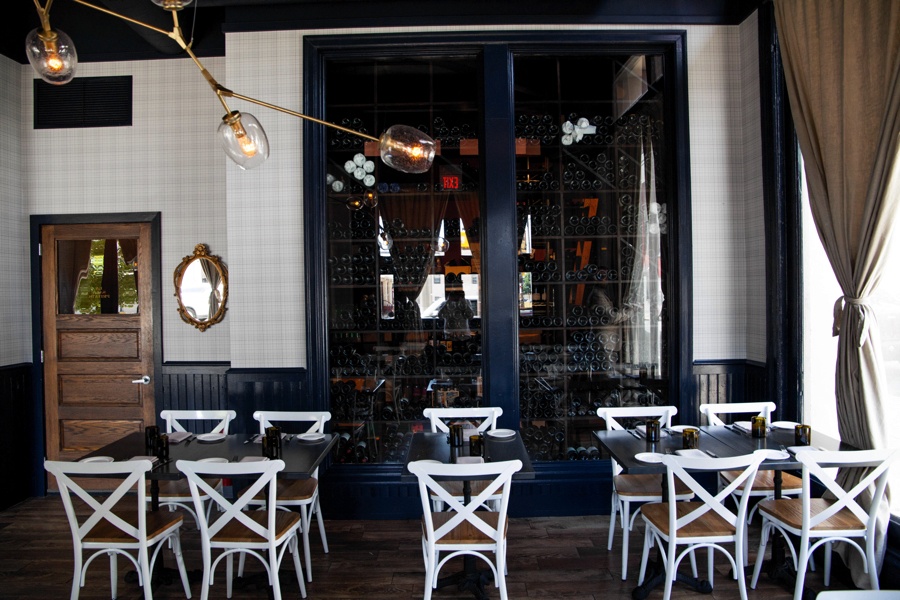 Back in March, Michael Schulson, now co-owner of Osteria with founding chef Jeff Michaud, announced that he’d temporarily close the North Broad Street spot this summer for an interior facelift and a rebranding.

Flash forward to July, and much of the renovation has already been done — no closure required.

So far, the garden, the wine room, and the hallways have been refreshed. An outdoor courtyard space that was once an herb garden will now be used as the restaurant’s first al fresco seating area since it opened in 2007. A new logo is also in the works.

Nina Tinari, Schulson Collective’s chief operating officer and Schulson’s wife, said that the restaurant may not have to close for the final renovations in the main dining room to be completed.

Guests will either be seated in portions of the space that have already been renovated, or if a closure is necessary, it should only last a few days. 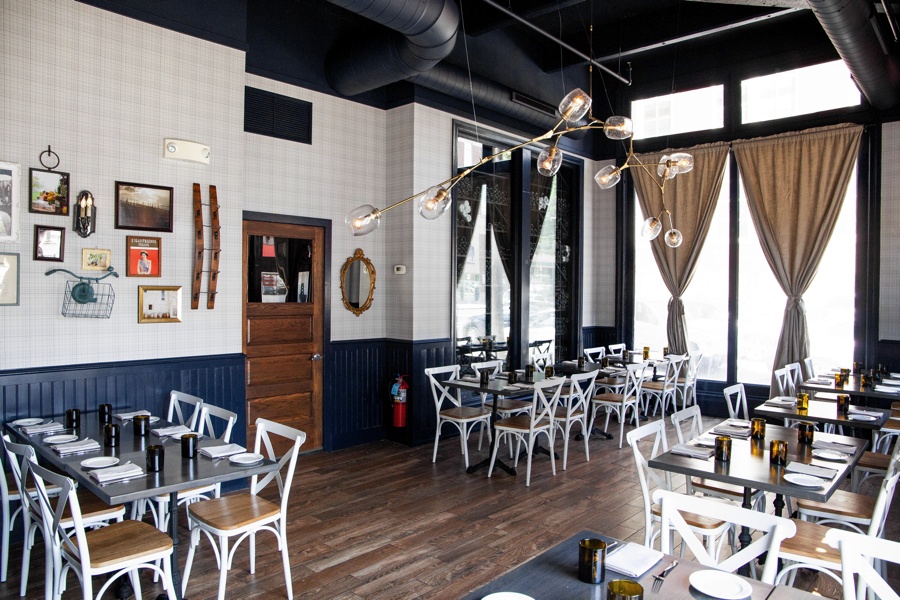 Food-wise, Michaud is back in Osteria’s kitchen; he spent much of the past five years working behind the scenes for Vetri Family and then Urban Outfitters, which purchased the restaurant group in 2015. When Marc Vetri exited Urban in 2017, Michaud partnered with Schulson soon after to purchase the restaurant he calls “my baby.”

“To get back in the kitchen and put my flair on things is what I really wanted,” he said. That means lightening up the menu a bit while presenting Northern Italian classic dishes as well as his own tweaks to the cuisine. Michaud is also teaching a series of fresh pasta and regional Italian cooking classes every Tuesday and Thursday in August.

The timeline for the final stages of renovation hasn’t been set yet, so if you’re craving some Northern Italian this summer, it’s a good idea call ahead and make sure the restaurant is open.