Schulson and co-owner Jeff Michaud plan to revamp and reopen the concept. 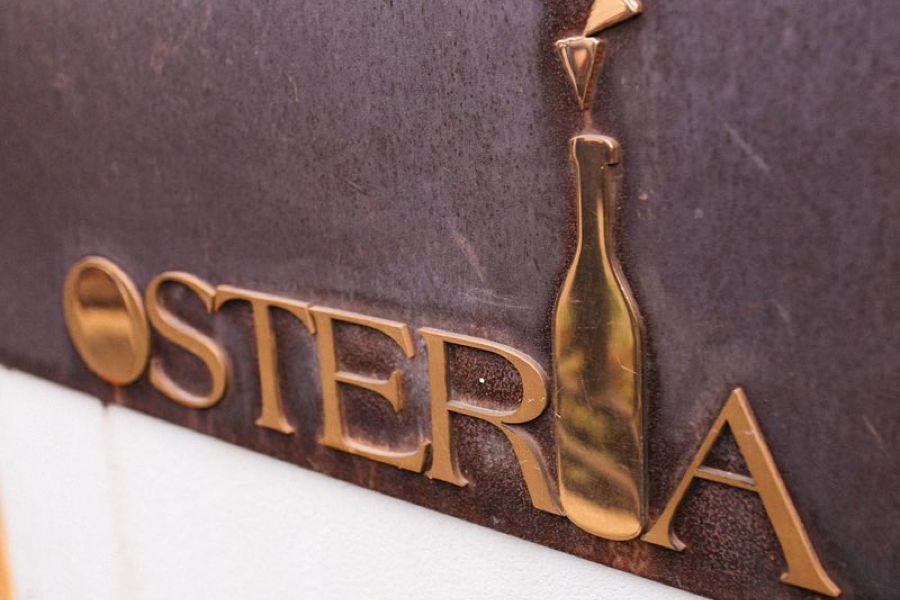 There’s been a lot of food goings-on in Philadelphia this week. After the bustle of Monday’s Philly Chef Conference, the James Beard Foundation hosted a fundraising dinner at Osteria on Tuesday evening as a prelude to this morning’s awards finalist announcements.

At that Osteria dinner, co-owner Michael Schulson  gave an update on what’s next for the North Broad Italian spot.

Osteria will close this summer, Schulson said. He and co-owner Jeff Michaud will spend some time on R&D, both in the kitchen and on the concept. The space will be revamped and rebranded. No reopening date was announced.

“We have engaged Home Studios to help re-fresh the space, which we are all truly excited about,” he added. “This renovation and menu reboot will be an ode to northern Italy where Jeff fell in love with the culture and the woman he would later marry, his wife Claudia.”

Schulson, along with founding Osteria chef Michaud, bought the restaurant from Urban Outfitters in January of this year; it was sold to Urban, along with several other properties, by Marc Vetri in 2015.