Both Shoo Fry's flagship location in Rittenhouse and Smoke's Poutinerie on South Street have closed. 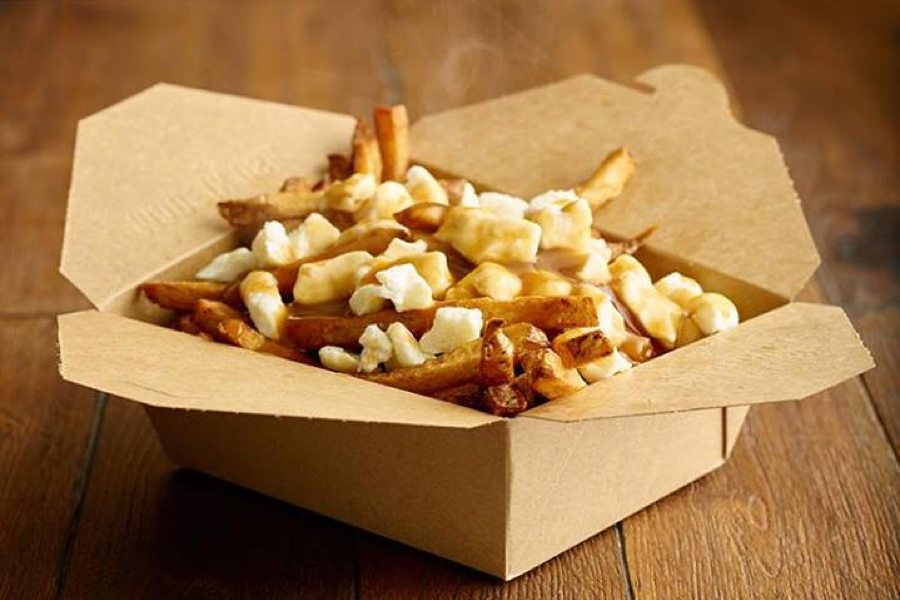 For a little while there, it looked like Philly was in the midst of a poutine boom.

We had not one but two Shoo Fry locations, a take on the iconic Quebecois dish on the menu board at Fox & Son in Reading Terminal, and an outpost of Canadian chain Smoke’s Poutinerie on South Street — not to mention gastropubs offering variations on the dish.

While Philadelphians enthusiastically scarf gooey cheesesteaks and unquestioningly embrace scrapple, fries topped with gravy and cheese curds are apparently a bridge too far.

Smoke’s is gone, too. After a phone call went unanswered, a visit to the chain’s first Northeast outpost — it has U.S. locations in Arizona, California, Florida, and Michigan — confirmed that it recently closed after just under a year in business.

For now, poutine lovers can get their fix at the Blind Pig in Northern Liberties, which makes a quality, classic version of the dish. Fox & Son, which wisely didn’t base their entire business model on poutine but on a wide variety of fried foods, is another source — you can even buy fresh Birchrun Hills Farm cheddar curds there to take home and make your own.