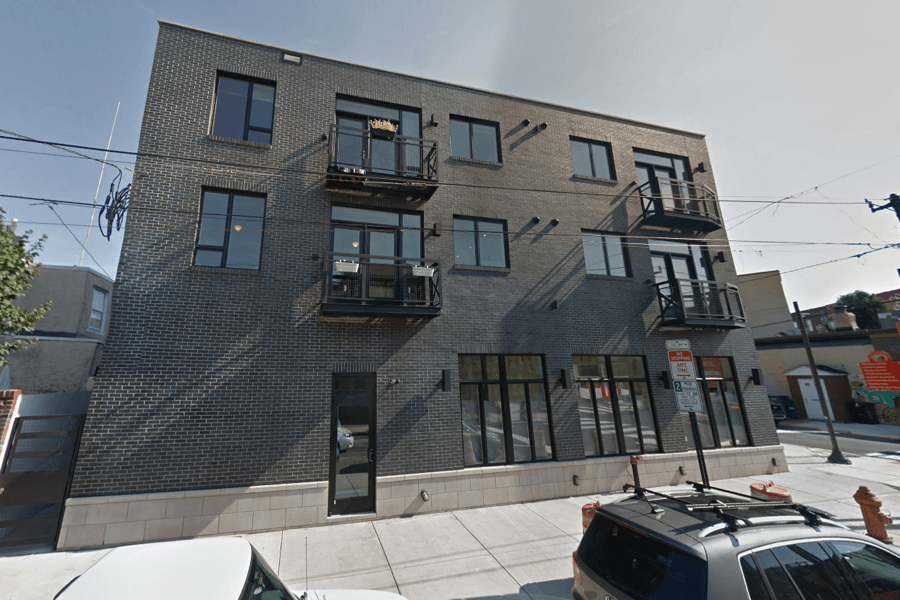 An Easton-based craft brewer with a cult following is coming to East Passyunk.

The name of that brewery? First, we need a little backstory.

With 10 years of professional brewing under his belt, owner Joe Fay decided to open a gypsy-style brewery, making his brews at other businesses’ facilities and selling them to bars and taprooms in the region under the name Sole Artisan Ales.

“We called it Sole Artisan Ales because it was one guy, and we were just brewing ales at a time,” Fay explained. Over the past couple of years, Fay’s one-man show grew into a company with nearly 20 employees and a tasting room and bottle shop in downtown Easton, which opened last year.

When he hired a full-time art director, Fay knew he wanted to rebrand. But the Sole name didn’t really reflect his business any more, so he decided to go for a full refresh.

“I even changed my name when my wife [Laura Fay] and I got married a few years ago,” Joe, née Percoco, said. “So we’re no strangers to new things.”

Sole is now known as Separatist Beer Project. Along with the rebrand, Fay and his crew are opening a second location in South Philly. Separatist will take up residence in a property at 12th and Morris Streets, right across from Bing Bing Dim Sum and Birra.

The new space consists of a 2,000 square-foot tasting room on the ground floor, with a “cool, candlelit space” with communal tables and a “rathskeller vibe” that’s almost the same size in the basement, where Fay plans to age barrels and bottles and conduct tastings and other special events.

Fay says the new location will serve food, but they won’t try to compete with the vibrant food scene on the Avenue — think charcuterie and cheese, and maybe some other accessible snacks served in collaboration with other food businesses.

While August is their target opening date, Fay acknowledges that the buildout may take longer, but “probably won’t extend past 2018.”

Separatist will continue to age its beers in its Easton warehouse and make wort at another facility; right now, their wort production takes place entirely at Free Will Brewing Co. in Perkasie.