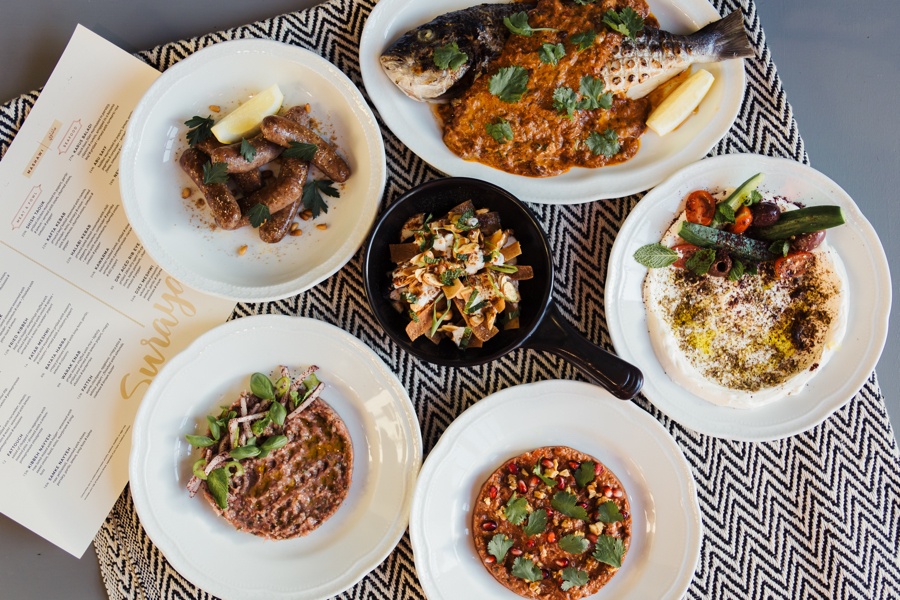 There hasn’t really been a restaurant launch this anticipated in a long time, especially from a restaurant that’s already open for business.

You see, Fishtown restaurateurs Nathalie Richan, Greg Root and chef Nick Kennedy debuted their big, beautiful Lebanese café and restaurant, Suraya, back in November with counter-service breakfast and lunch with a limited bar menu. Dinner service, they said, was to follow close behind. In November, they said it’d start in January.

In January, they moved its launch to March, and when I checked back in with team in March, Root threw his hands up in the air and said, “Who knows!”

What started as an intentional slow roll-out strategy — essentially transforming a café/marketplace into a full-fledged restaurant — extended into a five-month staffing issue. And after the splash it made with just labneh-spackled manakeesh and rose-scented crullers, the pressure was on. They needed the right talent in the kitchen.

Five months later: “It’s gotten to the point where people around here stopped saying hello and just bark the word ‘dinner’ at me instead,” says Root.

So yeah, the anticipation is palpable.

Tonight, dinner service will begin at 5 p.m., and that’s a very exciting thing for this city because there isn’t really a restaurant quite like Suraya. The closest analog — in terms of upscale Middle Eastern food — might’ve been Kanella in Queen Village if it hadn’t closed for good in January. Maybe Zahav, too — but it’d be insane to make that sort of comparison right out the gate.

A quote by Khalil Gibran — “In the sweetness of friendship, let there be laughter and the sharing of pleasures.” — crowns Aaron Deary’s (who manned the bar at the team’s other Frankford Avenue restaurant, Root) bar menu. Before building the menu at Suraya, his research led him to the works of Gibran, which inspired the names of the cocktails. The wine comes from all over — but especially countries close to the Mediterranean: Greece, Turkey, Morocco, etc. And on draft, Suraya is the only restaurant in Philadelphia pouring Lebanon’s first and only craft beer: 961 Beer. 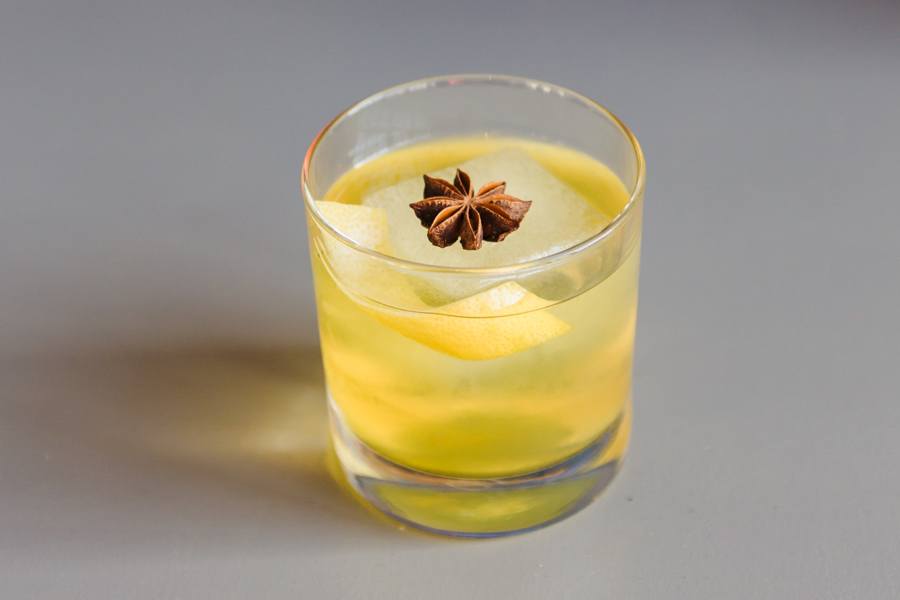 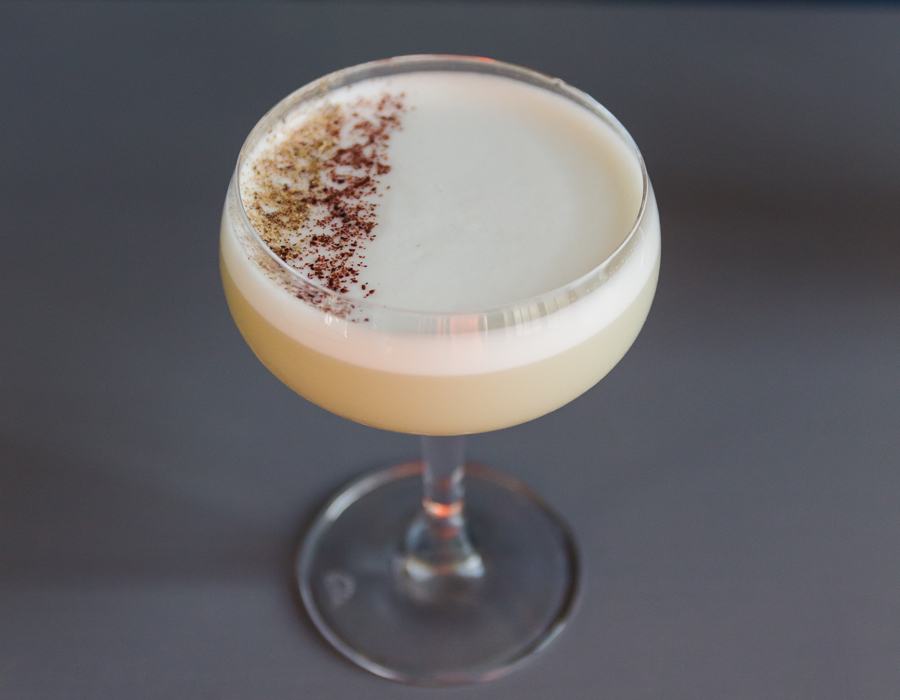 The Poet | Photo by Melissa Alam 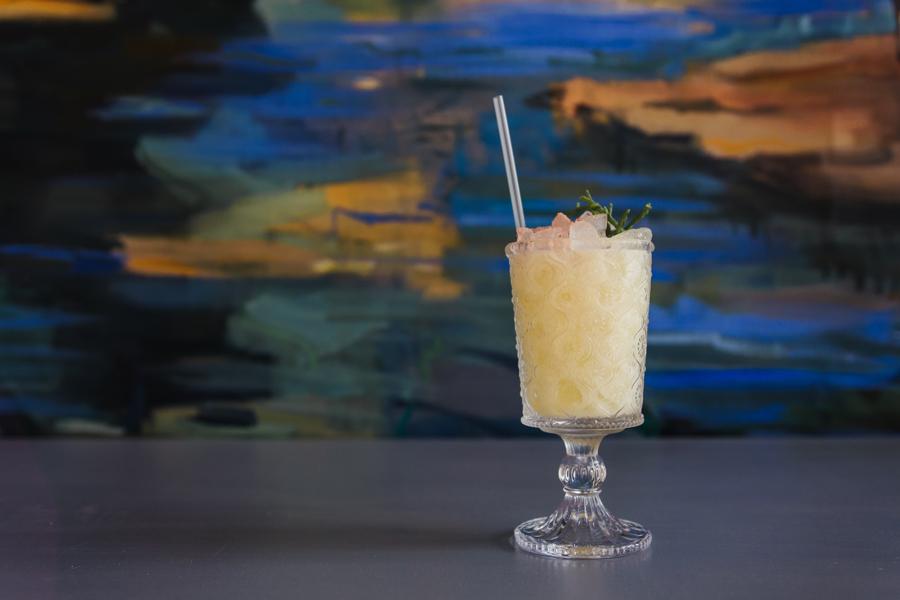 The menu is broken down into two categories: “Mezza”  — Middle Eastern small plates and dips meant to be eaten with Suraya’s homemade pita — and “Mashawi” — larger, main course plates. Some glamour shots here: 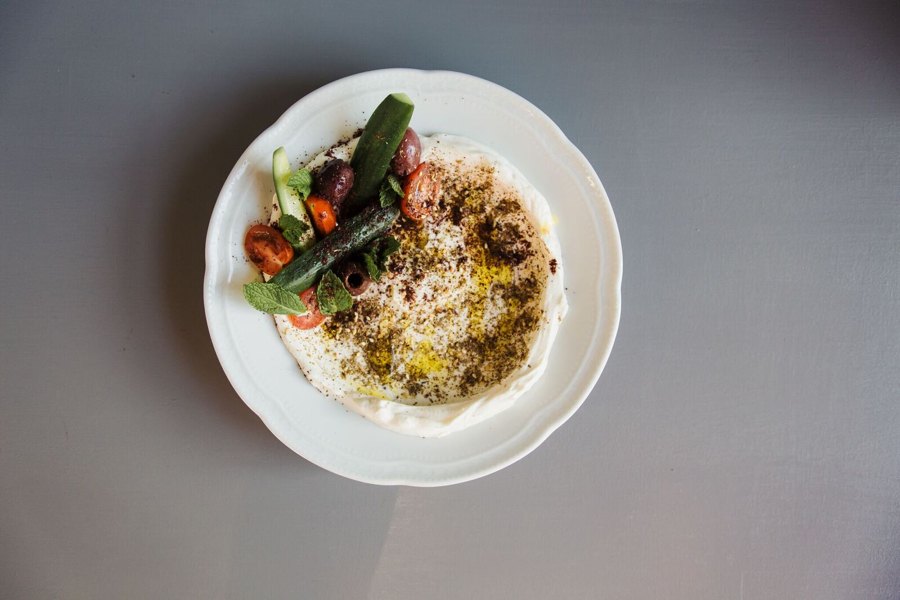 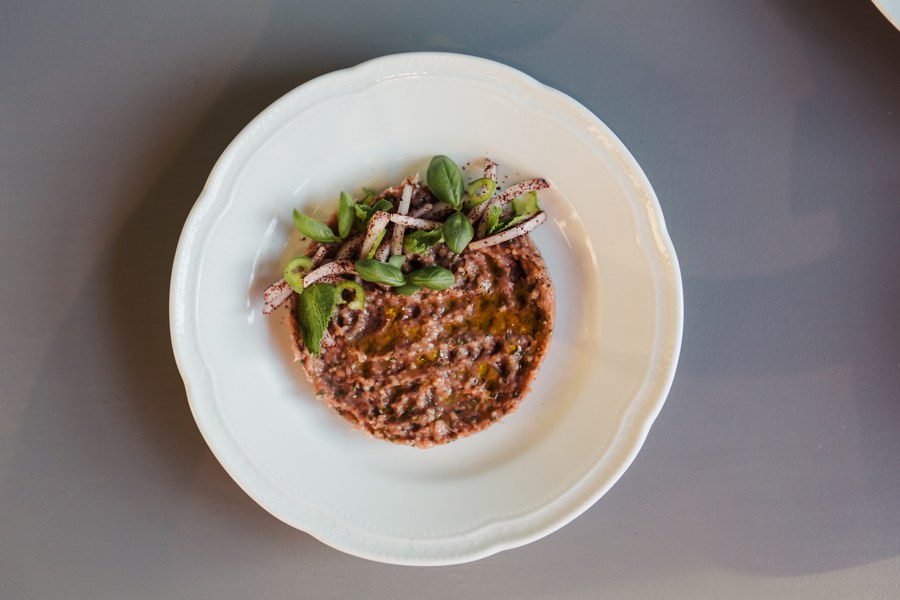 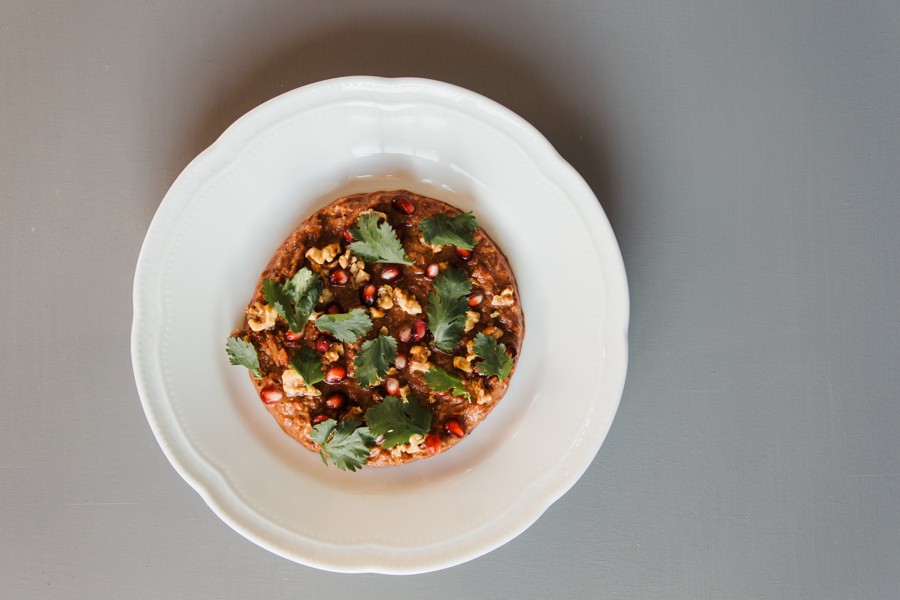 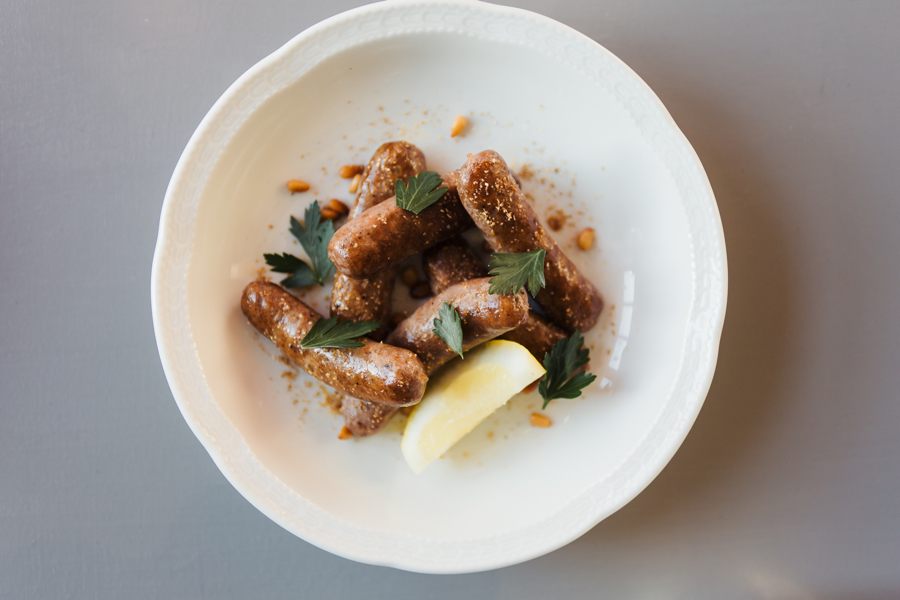 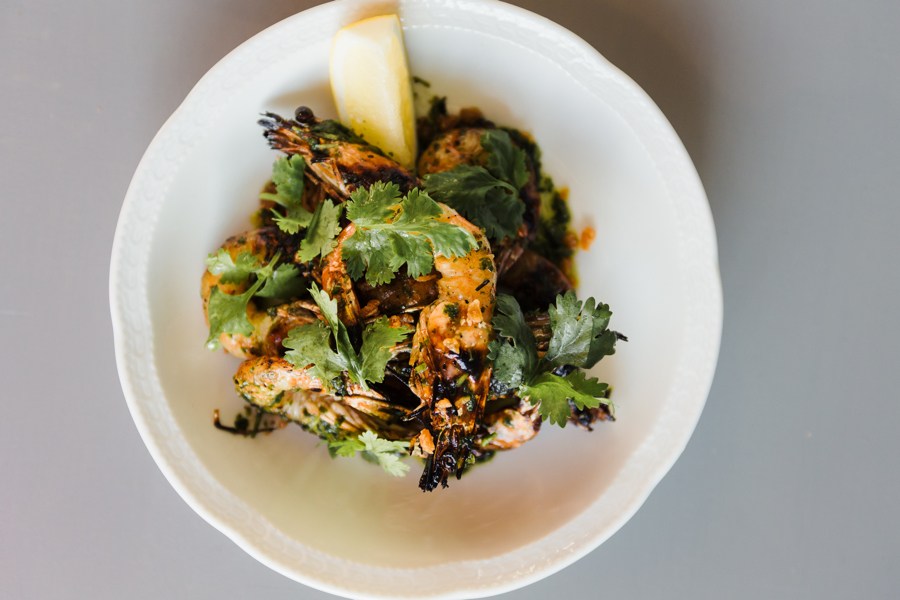 Reservations are strongly encouraged. Call the restaurant to make them.

As for Suraya’s giant backyard — it’s not open just yet. More on that later.