From Puebla With Love: 5 Mexican Dishes You Must Try in Philly

Skip the Crunchwrap this Cinco de Mayo. Try these dishes from Puebla — where the vast majority of South Philadelphia's Mexican population hails from — instead. 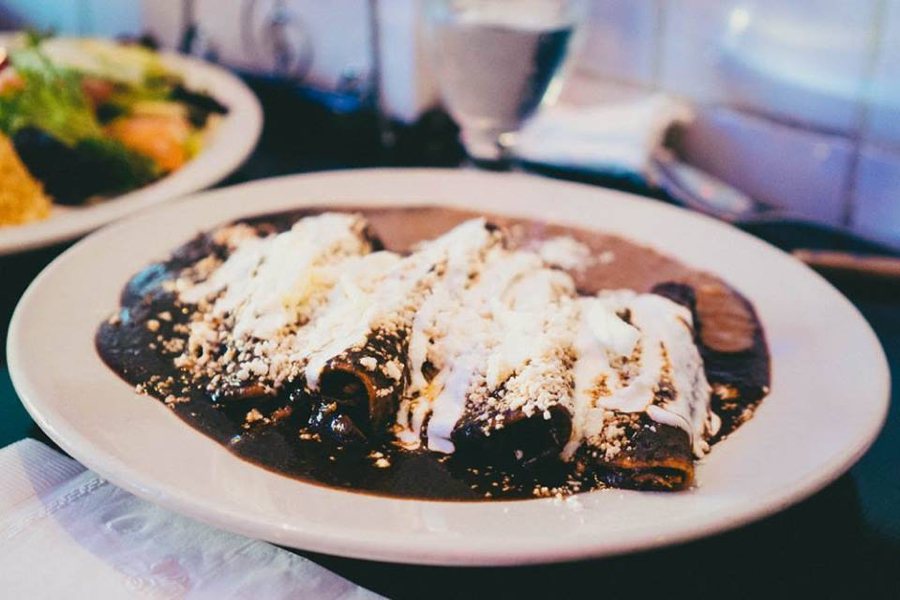 Here at Foobooz, we have some thoughts about food and Cinco de Mayo. Given that we believe in celebrating and enjoying Mexican cuisine year-round and as frequently as possible, it always feels a little weird to have to talk about the holiday like we’re going to stop daydreaming about al pastor and enchiladas morelianas 24/7 when May 6th comes around.

That said, there’s so much more to the city’s Mexican food culture than tacos and burritos. With the vast majority of Mexican immigrants in Philly hailing from the state of Puebla, we thought we’d take this opportunity to highlight some of the region’s signature dishes. If you haven’t tried these before, consider this Cinco de Mayo your invitation to broaden your horizons and learn more about the regional dishes that have become an essential part of Philly’s own food culture. 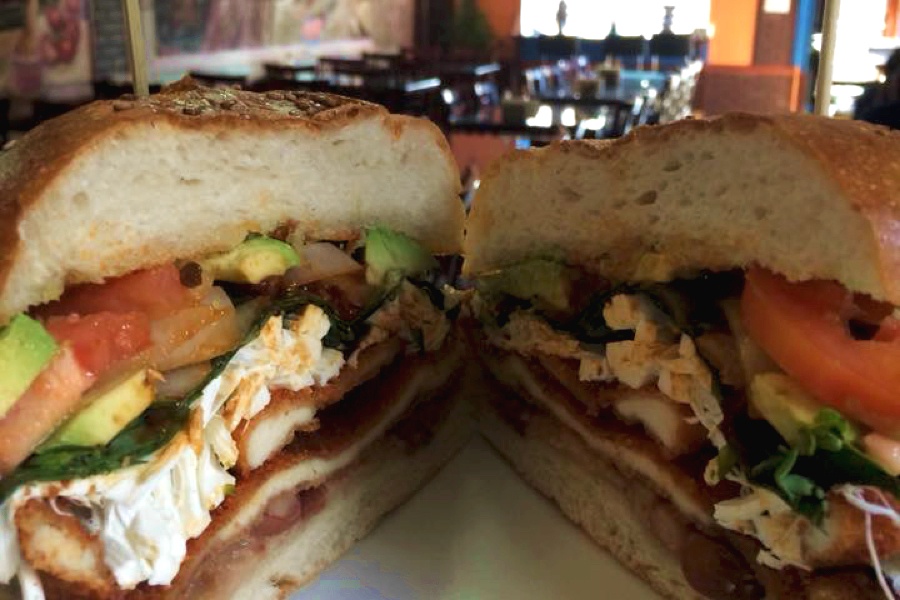 These overstuffed sandwiches are all over the city’s Mexican restaurants and food carts. Served on a crusty, sesame-studded roll, cemitas are stuffed with meats like fried chicken, breaded steak or beef tongue, avocado, fresh Oaxaca cheese, onion, chipotle sauce and herbs, typically zesty papalo. Cemitas are similar to tortas, a more commonly found Mexican sandwich, but there are a few key differences in the fillings and bread choice.

Head to Philly Tacos in Point Breeze for a selection featuring beef head meat or campechanos, a blend of beef and chorizo, or get them further south at Los Gallos at 10th and Wolf.

It’s said that this Middle Eastern-inflected take on the taco was born after of a wave of Iraqi or Lebanese immigrants arrived in Puebla in the 1930s. The dish represents a fusion of tacos and shawarma, with meats stacked and spit-roasted and then wrapped in a pita-like wheat tortilla rather than the traditional corn tortilla.

But if you only learned about this hybrid delicacy by watching the taco episode of Ugly Delicious, you’re not alone — tacos árabes are a tough variation to find here in Philly compared with their seemingly ubiquitous progenitor. You can track them down, though: Taqueria El Maguey serves a pork version on South 10th Street, and El Jarocho at 13th and Ellsworth has them too. 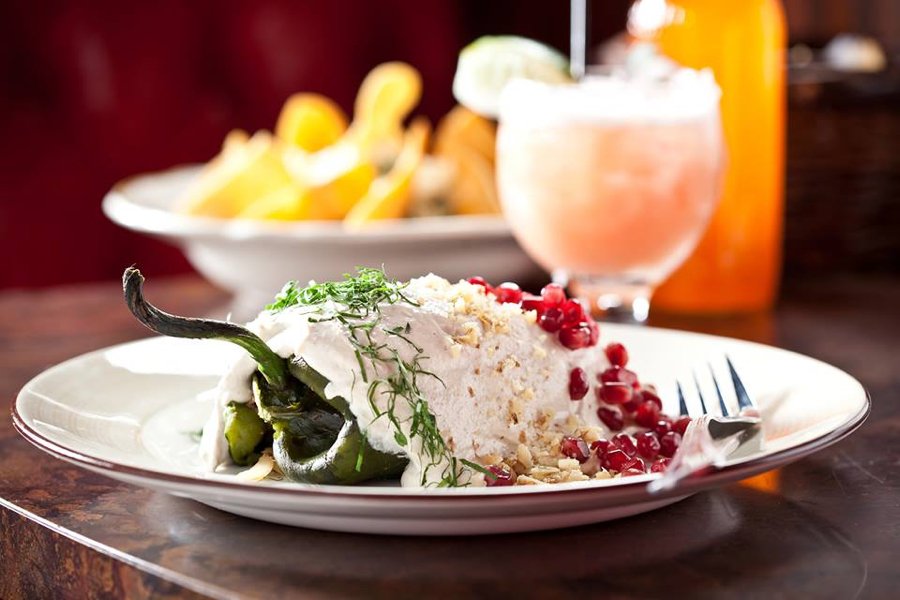 Despite what a lot of Americans think, Cinco de Mayo isn’t Mexican Independence Day. It’s a celebration of the country’s victory in the Battle of Puebla, fought against France in 1862; Mexico celebrates independence each year in September. And it makes sense, as the dish references the colors of the country’s flag: poblano peppers (green) are stuffed with a blend of ground meat, dried fruit, almonds, and spices, then topped in a creamy, walnut-based sauce (white) and topped with juicy pomegranate seeds (red).

Although chiles en nogada is traditionally associated with September 16th, we can’t blame you for wanting to try this coveted dish — named for the walnuts in its signature sauce — on May 5th. Find it on the menu at Stephen Starr’s El Rey, or get it at Blue Corn in the Italian Market, which offers the dish when pomegranates come into season in the fall.

This deep, dark, complex sauce is said to be an ancient recipe. It’s a blend of a few dozen different spices and chiles, cooked down thick with ingredients like stale bread, nuts, dried fruit, sugar and chocolate. This Pueblan version is so iconic that in addition to popping up on just about every Mexican menu in the city in some way, there’s an entire restaurant named for it.

Order up burritos, enchiladas, or eggs spiked with mole at Mole Poblano on South 9th Street, or go for its namesake dish — chicken leg and thigh sauced in a rich pool of mole, served with rice and beans on the side.

Forget anything that Taco Bell may have taught you about chalupas immediately. Their version, which is more like a taco in a deep-fried gordita pastry shell, is nothing like what’s eaten in Mexico. The Pueblan version is a fried masa shell pressed into a shallow cup and fried — you’ll sometimes see fried tortillas serving this purpose — and then topped with salsa, cheese, herbs, lettuce, and sometimes meats.

Try the real thing at El Sabor Poblano at 15th and Federal or on El Rey’s brunch menu.

The Best Mexican Dishes to Try in Philly, Mapped