Fishtown Is Getting Its First Filipino Restaurant

Girard will close its doors this month, and in its place, chef Lou Boquila will open Sarvida, a casual Filipino restaurant and brunch spot. 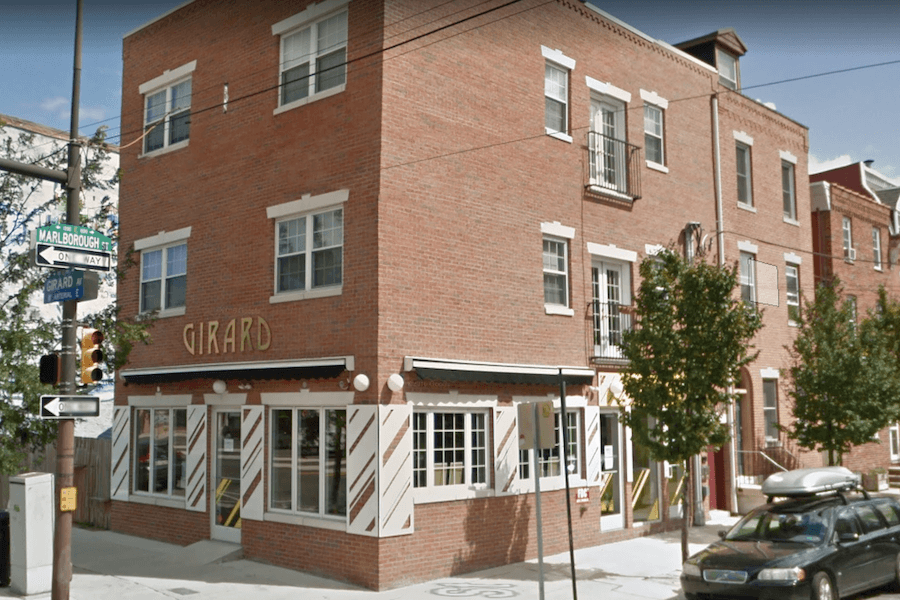 In 2016, chef Lou Boquila opened Philly’s first modern Filipino restaurant, Perla (his mom’s first name), on East Passyunk Avenue. (I was a server there for four months before joining Philly Mag.) It’s a small BYOB where he takes an especially refined approach to his native cuisine Thursdays through Saturdays, and then lets his diners loose on Wednesdays and Sundays with family-style Kamayan dinners.

As it stands today, Perla is one of the best restaurants in Philly.

And today, Boquila announced that he’s going for two with a new restaurant in Fishtown called Sarvida (his mom’s middle name) located in the Girard space at 300 East Girard Avenue, which will, sadly, close for good this month after a solid three-year run. MSC Retail’s Hospitality Consultant Vincent Stipo brokered the deal.

At Sarvida, Boquila will keep the Filipino movement in Philly alive, this time serving a more casual version of Perla’s cheffy Filipino fare — items like sweet potato–shrimp fritters, lumpia (Filipino spring rolls) and tortang talong (eggplant omelet). Plus: a menu of different silogs (garlic fried rice and eggs) for Filipino brunch on Saturdays and Sundays. The Kamayan dinners will remain on Passyunk Avenue, but the menus at the new restaurant will be made up of a variety of small plates meant to be shared. It’s a BYOB, too — and according to Boquila, Filipino cuisine, especially in the casual sense, is “great drinking food,” so stock up on some San Miguel or Red Horse before you go.

Boquila says he has some talented Filipino chefs in his kitchen, and he’s excited to give them an opportunity to showcase their versions of the food they grew up with. “I’ve always said Filipino food [in the U.S.] won’t last long if only one or two people are doing it,” he says, “so we have to find and push as many Filipino chefs to the forefront in order to make it a mainstay, not just a trend.”

The restaurant is slated to open this summer after a quick facelift in the dining room.