Chris Painter Is Officially Out at Wm. Mulherin’s Sons 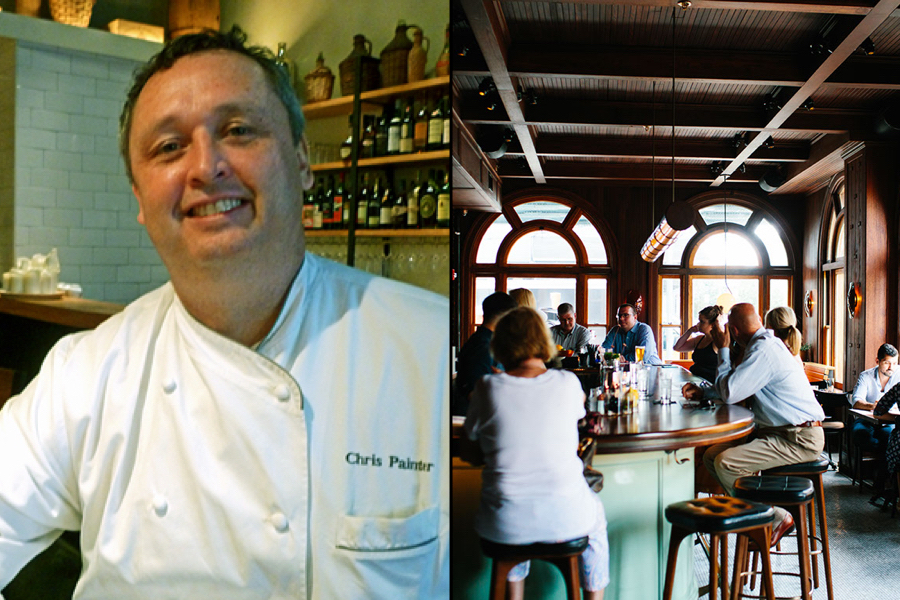 From left to right: Chris Painter | Photo by Grub Street; the bar at Wm. Mulherin’s Sons | photo by Ted Nghiem

Chris Painter, the acclaimed chef of Wm. Mulherin’s Sons who was suspended by his business partners following a recent Philadelphia magazine investigation that uncovered multiple allegations of sexual harassment against him, is out at Wm. Mulherin’s Sons and its parent company, Method Hospitality, effective March 14th.

Painter, a Philly industry vet who worked the Stephen Starr circuit for nearly two decades, closed his namesake restaurant, Il Pittore (“the painter” in Italian), in 2015 to partner with former Korman Communities COO Randall Cook and real estate developer David Grasso on Method Hospitality, the restaurant-focused offshoot of their ROOST apartment-hotel brand. In April 2015, Wm. Mulherin’s Sons opened its doors to great fanfare under the El in Fishtown.

According to the allegations from four former employees, Painter and some members of the front-of-house staff participated in and helped foster a culture of sexual harassment at the restaurant. After Philly Mag notified Cook and Grasso of the allegations, the partners, according to a statement, “suspended all individuals” — including Painter, two managers and a server — “accused of wrongdoing and have engaged an outside expert to conduct a broader and more thorough investigation.”

On Thursday afternoon, Cook and Grasso announced Painter’s ouster in a statement sent to Philly Mag:

“We have parted ways with the individuals related to the allegations previously reported and look forward to working hard to continue to provide the quality experience our customers have come to know us for. We are committed to being a leader in the industry with regard to employee well-being and workplace culture which are of the upmost importance to us.”

Asked whether the company’s internal investigation has produced any specific findings, Grasso declined to comment and Cook did not respond. After publication, a spokesperson for Mulherin’s confirmed that the other three employees were also no longer with the company. Painter did not return a request for comment.