Another Reason to Hate Boston: The Food

The Super Bowl is coming. There's an inter-city rivalry brewing. And now it is spilling over into the food world. 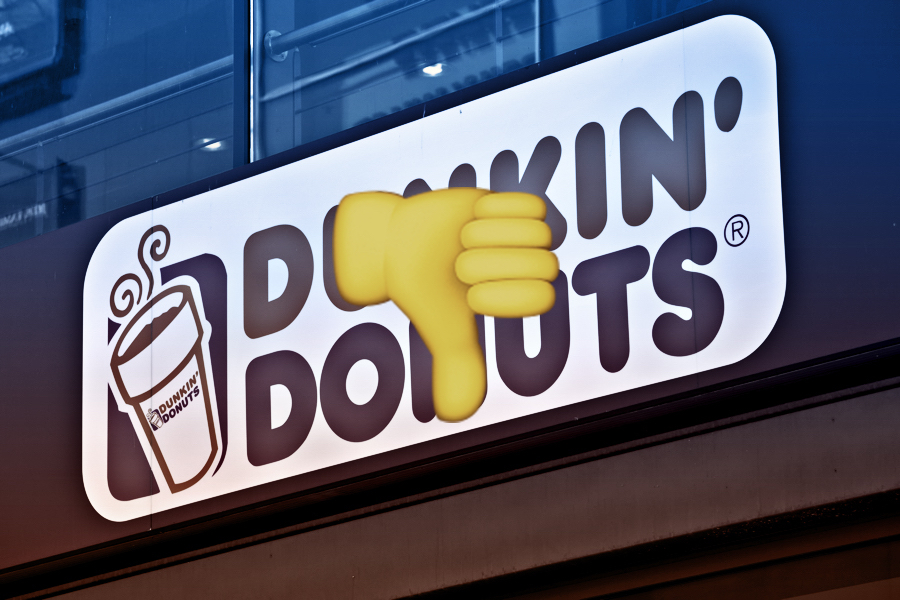 I’m not sure if you’ve heard, but the Eagles are going to be in the Super Bowl next weekend. They’re playing some bunch of jag-offs from Boston who have already won, like, a million Super Bowls. We are, I am told, the underdogs in this game. Which is cool because if I’ve learned anything from watching sports movies all my life it’s that the underdogs always win in the end. Or lose (like Rocky), but in losing really win because winning (the normal way) is really for losers. Or Apollo Creed. Or those guys from Boston, I guess.

I was told that the good people from Boston magazine put together this whole list of Philadelphia things that they’re banning in the run-up to the Super Bowl because, apparently, the people of Boston believe in magic and voodoo and think that banning Philadelphia cream cheese and Fresh Prince re-runs will give them some sort of edge in the big game.

And sure, that was fine. I get it. We then responded with a list of our own, because we’re nice here in Philly, and we didn’t want the people of Boston to feel weird because they were the only ones giving up things as sacrifices to the Football Gods or whatever. So we’re not wearing red socks or watching Rizzoli & Isles.

But then someone asked me if I’d do a list of Boston food things that ought to be banned, and I said that I couldn’t. Mostly because I couldn’t think of any. I mean, Boston is a city where Dunkin Donuts is basically considered haute cuisine. And while in their list, Boston tried to make fun of our penchant for eating gas station sandwiches (they meant Wawa), that’s just ridiculous because I can go to a Wawa anywhere in the region and get a great cup of coffee, a decent meatball hoagie, and a great cup of mac ‘n’ cheese (should I choose) at 2 a.m. The only thing I’m going to get at a Dunkin Donuts at 2 a.m. is chlamydia.

I mean, Bostonians have some weird fetish for Polar Seltzer, but why? Because their favorite flavor is clear? They’ve got clam chowder, I guess, but who doesn’t? Being proud of clam chowder is like being proud of bread. Goopy, thick, liquid bread. With clams in it. There’s Boston Market, but someone already took care of the one in Northeast Philly. In terms of big time local restaurateurs, they’ve got Todd English, but Todd English is like Stephen Starr if Stephen Starr only opened restaurants in airport concourses.

You guys know Aramark? It’s a food service company that provides grub for football stadiums. Every year, their chefs prepare special dishes to honor each of the teams playing in the Super Bowl. This year, they’re doing a roast pork sandwich for Eagles fans — Italian roast pork, broccoli rabe and sharp provolone on a hoagie roll. Which is nice. And for Patriots fans? Half a lukewarm Sam Adams garnished with a parking ticket.

Happy hour is illegal in Boston — they have a law against happiness. Their own quarterback is afraid of tomatoes. And those gross Boston Baked Beans candies? We can’t ban those because no one actually eats those. Their sole purpose on earth is to be the last candy left on the shelves when the apocalypse comes, pristine and untouched, even by the atomic mutants.

There’s just nothing. Cream soups, bar fights and despair — that’s what Boston offers to the world. And the Affleck brothers — the worst Batman ever (including Val Kilmer), and Casey who is being slowly devoured by his own beard. And isn’t having to claim ownership of Worst Batman and Beardo already punishment enough?

So really, all Boston has are those Super Bowl wins.

And come next Sunday, we’re gonna take that away, too.