The concept didn't fit into Urban Outfitters' plans for scalability. 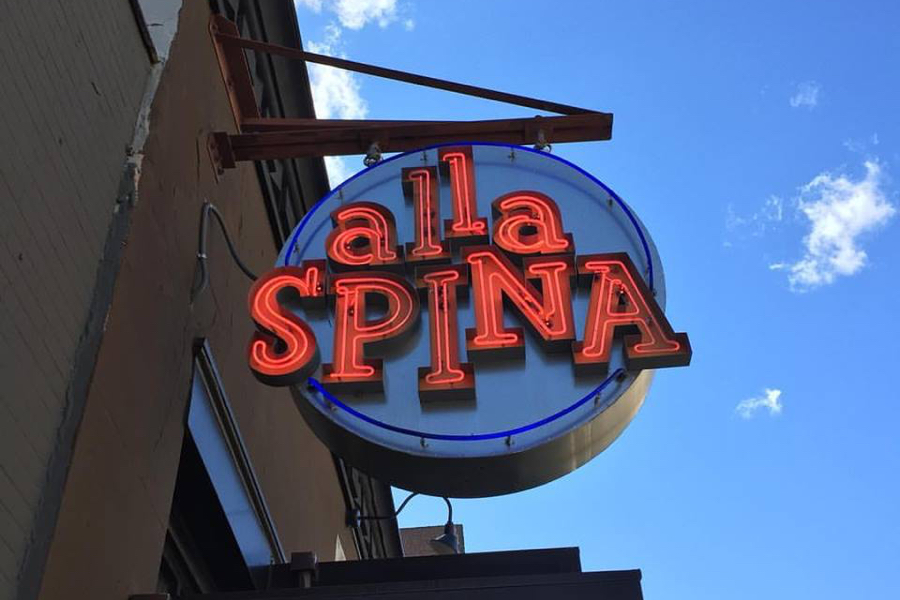 Alla Spina, the Italian-style gastropub opened by Marc Vetri in 2012, will close this Sunday, January 28th, Urban Outfitters has confirmed. The restaurant will cease operations after brunch service.

A brand rep said that the concept didn’t fit into Urban’s plans for scalability and that they will be focusing on Amis, Pizzeria Vetri, and Terrain.

Vetri sold the Vetri Family properties, with the exception of Vetri Cucina, to Urban Outfitters in 2015. Just last week, it was announced that Osteria would be purchased from Urban by longtime chef Jeff Michaud in a partnership with restaurateur Michael Schulson.