A Philly-Style Steak and Hoagie Shop Called Passyunk Avenue Will Open in the U.K.

London's Liberty Cheesesteak Company food stand is expanding to their own brick and mortar — and it's named after the iconic South Philly strip. 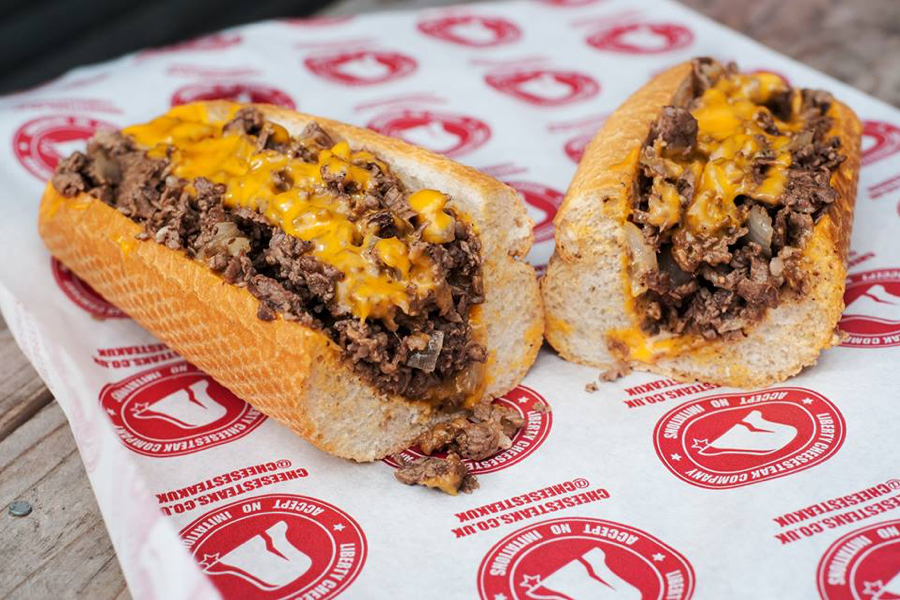 London’s Liberty Cheesesteak Company has been popping up around the English metropolis with their authentic take on Philly’s most iconic food for the past three years.

Now, owner JP Teti is making the move from his cheesesteak stand to a brick-and-mortar spot called Passyunk Avenue, a dive bar and sandwich shop that will highlight the best in Philly-style sandwiches.

Apparently, Teti’s steaks are pretty close to the real thing, gaining approval from Philly-based tourists who’ve come upon his events and market stall. Buzzfeed named their steak one of the top 20 sandwiches in London, and the Liberty Cheesesteak Company website uses the word “jawn” appropriately, so maybe a Philly-themed sandwich shop outside of city limits can be legit after all.

Plus, Teti and his crew bake rolls, butcher meat, and make their very own wiz in-house to recreate one of the foods that the New Jersey native with family ties to South Philly missed from home. (And, since they’re the only cheesesteak purveyor in London, they couldn’t buy ingredients to their specs if they tried.) The crew even reps the city by wearing Phillies jerseys as uniforms behind the grill.

We haven’t tasted it, but damned if that British cheesesteak doesn’t look just as good as one of Philly’s best — sort of like Prince Harry.