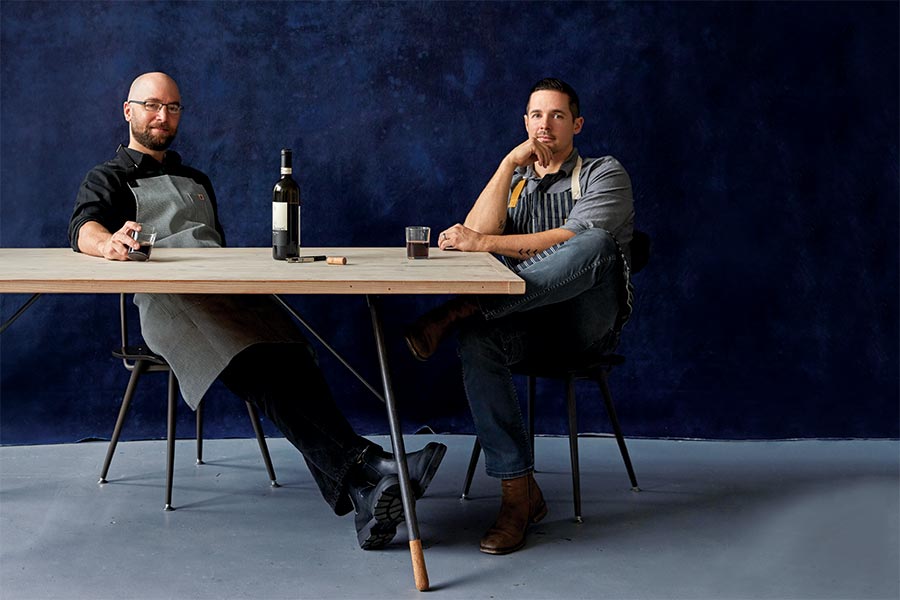 Greg Vernick and Nick Elmi
The Torchbearers
Vernick and Elmi are the ones setting the bar now, and they’re bringing everyone else up with them. Vernick, in his namesake dimepiece, constantly toys and tweaks, pushing the idea of New American to all-new heights, while Elmi, through his expanded footprint (Laurel, ITV and Royal Boucherie), puts together menus so exceptional yet approachable that you almost forget they’re French. Because of what these two do — and the no-nonsense way they do it — today’s young chefs have a specific, made-in-Philly greatness to strive for. And they’re just getting started. 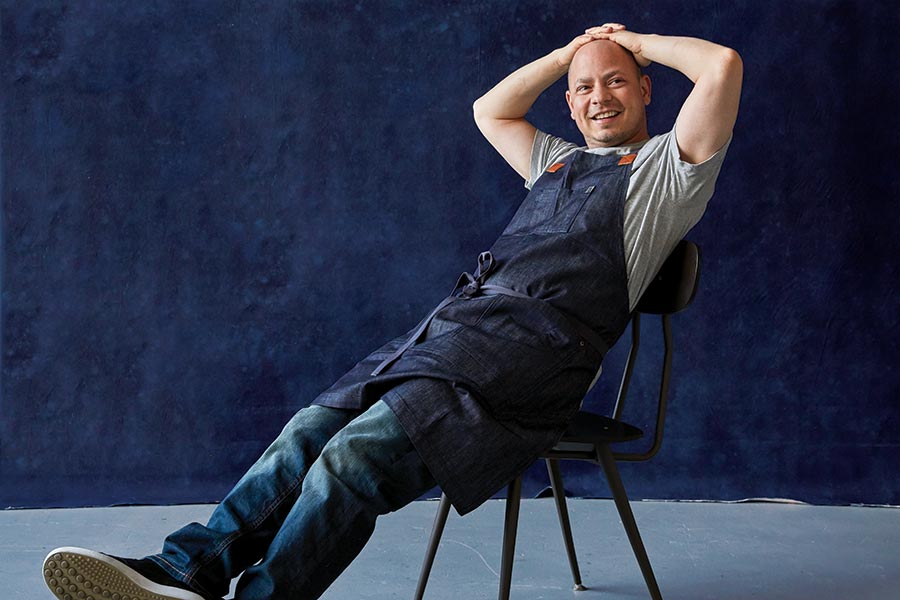 Joey Baldino
The Traditionalist
Baldino has the soul of this city careening through his veins. He’s so good at knowing us because he is us: proud of our past, excited about where we’re going. His Collingswood BYO, Zeppoli, isn’t a Sicilian restaurant because Sicilian is hot. It’s Sicilian because he’s Sicilian. And Palizzi Social Club? Sure, he could have gussied it up, turned the membership thing into a gimmick. But no — he’s a purist. Instead, he welcomes industry folk, neighbors, and Philadelphians who get excited by a restaurant that’s like a second home, with food that’s reliable and servers who feel like family, crab gravy in hand. 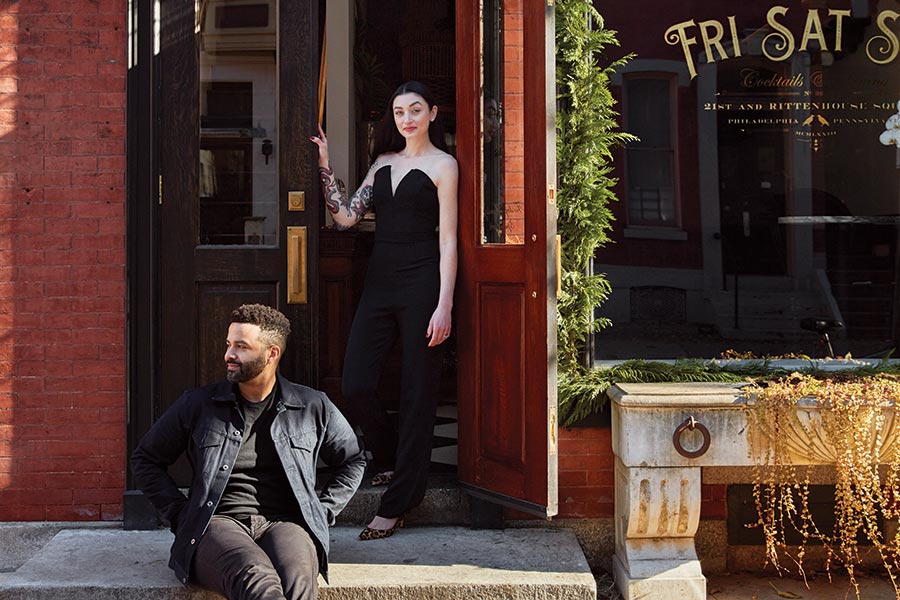 Hanna and Chad Williams
The Class Act
There’s no more impressive example of fine dining, Philadelphia-style, than the Williams’s reincarnation of Rittenhouse icon Friday Saturday Sunday. Chad is intelligent, and so is his food. You go there for tasty surprises like pasta in XO sauce, octopus in menudo, or — we kid you not — carrots made nice with burnt coconut and fermented salsa verde. And yet somehow all this showiness is never contrived. Out front, Hanna’s badass elegance permeates every crevice of the dining room, and her expert front-of-house team loves this place as much as the regulars do. All of this comes together to create a restaurant that gracefully tiptoes between upscale and of-the-moment. It’s quite tricky, but this duo pulls it off with ease. 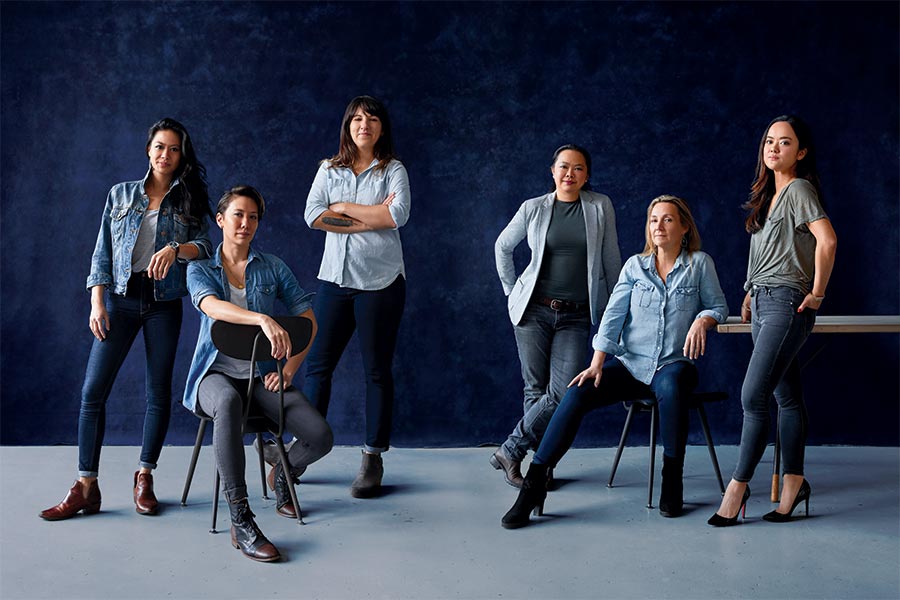 The Progressives
It’s no secret that the restaurant world is particularly unfriendly to females, but these pioneers represent a growing group of hard-nosed women who are reclaiming the industry with pure talent and sheer ingenuity.

Jillian Encarnacion and Resa Mueller
Pelago
These two restaurant vets saw an opportunity to turn dinner into something special (and introduce Philly to an unsung cuisine) with their sold-out-in-seconds Filipino pop-up dinners.

Ange Branca
Saté Kampar
Branca left her cush corporate life to teach the city the beauty of the bold heat of Malaysian dining — and got a James Beard nod for it in 2017.

Aimee Olexy
Talula’s Table, The Love
Whether through special dinners, takeout salads, or cocktails at her new big-deal Rittenhouse spot, Olexy unabashedly strews her flowery spirit on everything she does.

Kiki Aranita
Poi Dog
Aranita took a chance on a tiny food cart serving the Hawaiian food of her youth. Philly caught on. Now she’s got a happy dining destination in Rittenhouse Square with a loyal following. 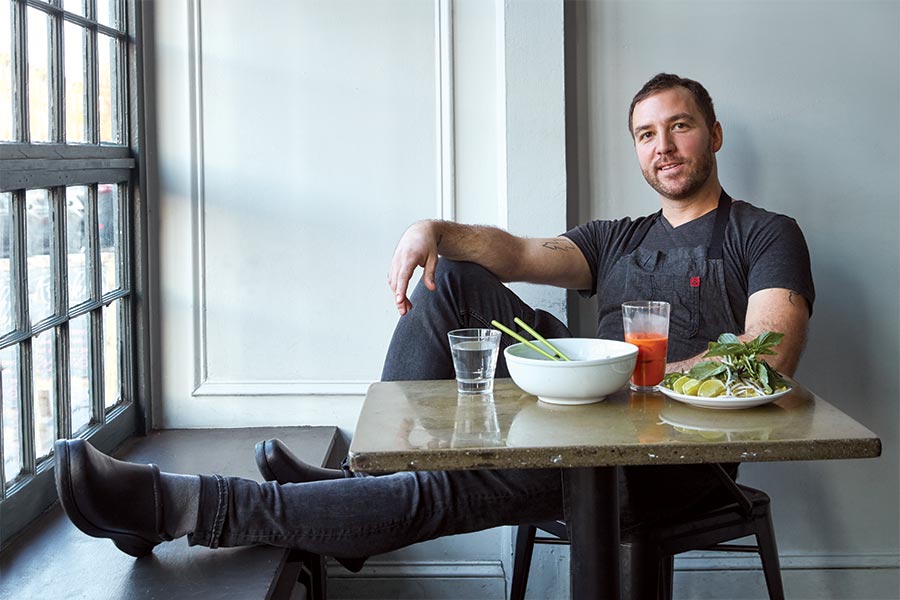 Tyler Akin
The Minimalist
Knowing what’s cool isn’t something you can learn; it’s something you’re born with. Tyler Akin has it. When this town was freaking out over couture plating, Akin opened Stock, a sliver of a BYO in Fishtown that looks like it was designed by a charcoal artist. It has a handful of Southeast Asian staples, some bold noodle soups, a perfected banh mi, a couple of spicy salads. That’s it. Two years later, he partnered with the owners of ReAnimator Coffee to open Res Ipsa, an all-day Rittenhouse cafe that feels just as small as Stock. At night it morphs into an Italian restaurant. There, he did what he does best: kept the menu tight, hired the right talent, left the walls bare. His do-less ethos is the kind of swagger that makes other flourishes seem over-the-top. 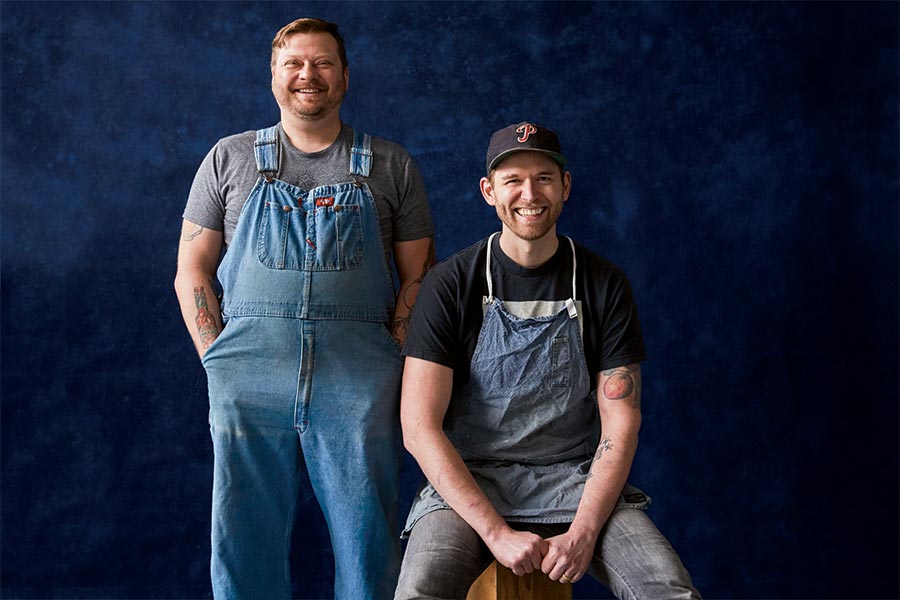 Scott Schroeder and Pat O’Malley
The Guys Next Door
When this pair — one chef, one baker — opened Hungry Pigeon in 2016, their goal was simple: to make the kind of food they like to eat. That means a small, ever-changing menu with neighborhood-y things like braised chicken, a crabcake, monkey bread, a Waldorf salad. They lined the windows with twinkling lights, kept the service casual, and stayed true to their mission without getting complacent. Hungry Pigeon isn’t pushing any overt boundaries, and it isn’t meant to impress. But that’s exactly how Schroeder and O’Malley charmed our socks off and created something refreshing for Philly. 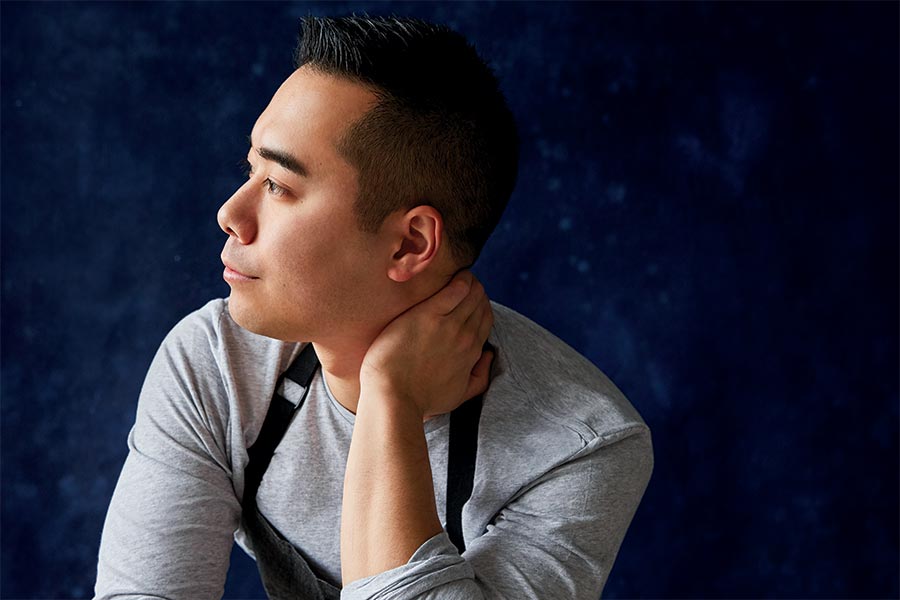 Jesse Ito
The Savant
Royal Izakaya is fun. It’s loud. Fast-paced. A place to party over plates of tuna guac and grilled chicken gizzards. But that’s not Jesse Ito — a co-owner who runs the kitchen — in his entirety. Ito spent nearly 15 years training under his father, master sushi chef Masaharu Ito, of Fuji fame. He did what so few do today: dedicated his life to being an expert at one thing. And now, through a secret beaded curtain in the back of his neighborhood hole-in-the-wall izakaya, Ito mans a mod sushi bar. His bar. It’s a quiet sanctum where he geeks out over the silkiness of Hokkaido uni and the sheen on otoro and gives anyone up for the ride a taste of something special.

Published as “The New Food Establishment” in the January 2018 issue of Philadelphia magazine.