They're going for affordability as well as authenticity. 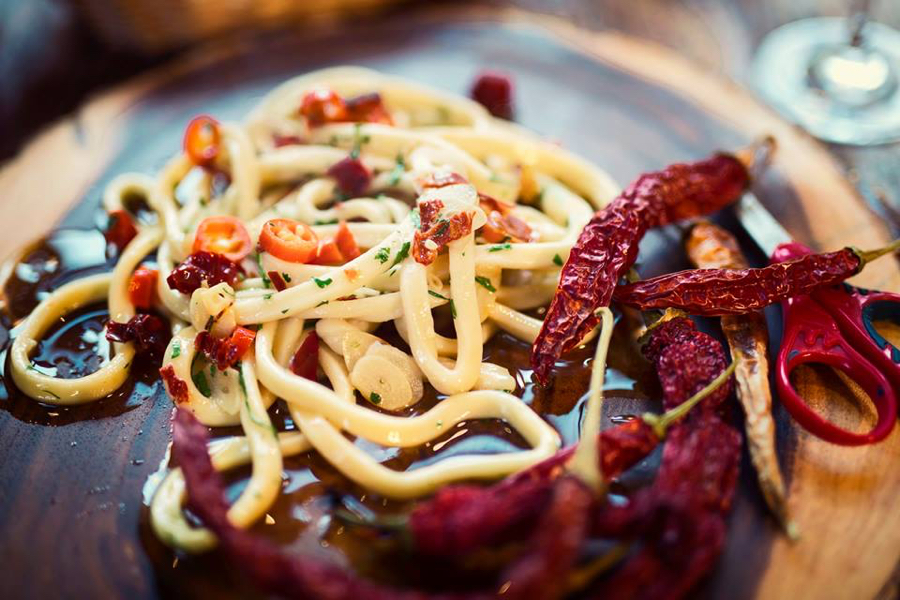 Chef Joseph Voller has only been in the kitchen at Le Virtù for around six months after replacing Joe Cicala last summer.

Now, with a new year and a clean slate, he’s made some updates to the East Passyunk spot’s menu. And one of the biggest changes is making their authentic Abruzzese cuisine available to more diners, with new tasting menus at a more accessible price point.

Every Monday through Thursday, Le Virtù will offer three new tasting menus for groups in addition to their regular menu — all priced around $50 per person.

The kitchen has also started sourcing from Local 130 Seafood, which works with small fishing communities up and down the northeast U.S. coast to source fresh fish and shellfish, this month.