With guest bartenders and a cocktail Advent calendar through December 23rd. 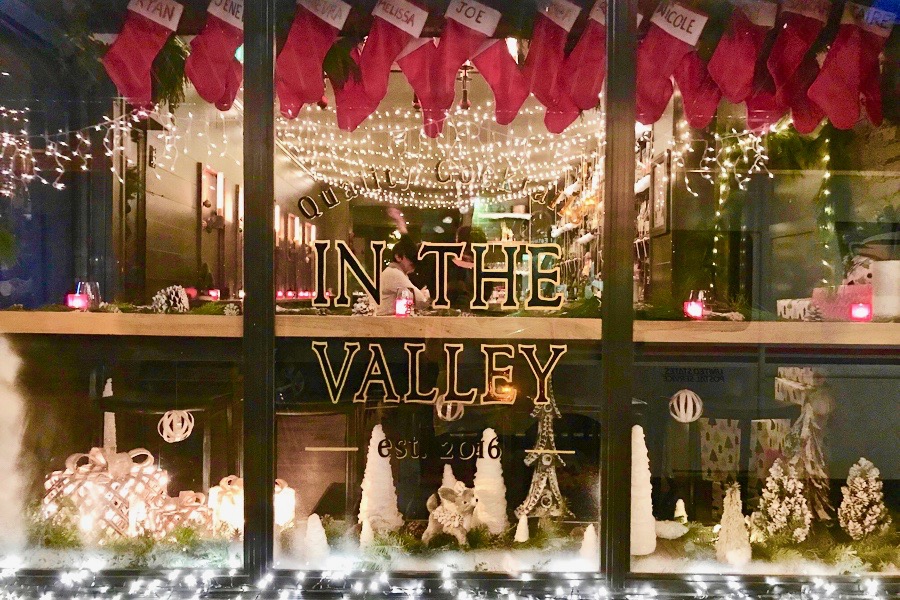 Nick Elmi’s ITV is joining bars across the globe to spread a little holiday cheer, one drink at a time.

“Miracle In the Valley” is ITV’s iteration of Miracle on 9th Street, a holiday-themed pop-up bar in New York whose craft cocktail menu is being served by 50 other bars and restaurants around the world. And ITV is hosting guest bartenders from Philly, Lancaster, Baltimore, and New York to make it happen.

In addition to the list of official Miracle cocktails, ITV will debut a new special drink each day starting December 1st as part of their first ever cocktail Advent calendar, with selections announced on Instagram each day.

On December 19th, they’ll host a gingerbread building contest, with an ugly sweater party (complete with Chinese food from the ITV kitchen) to close out Miracle in the Valley on December 23rd.

ITV will be closed Sundays but open from 5 p.m. until 1 a.m. Monday through Friday and 5 p.m. until 2 a.m. Friday and Saturday, with the kitchen serving food until 11 p.m. Check out the full schedule of guest bartenders below.

Miracle In the Valley
Guest Bartenders