Proceeds from the Wing Bowl champ's collab with Waffatopia will go to hurricane relief. 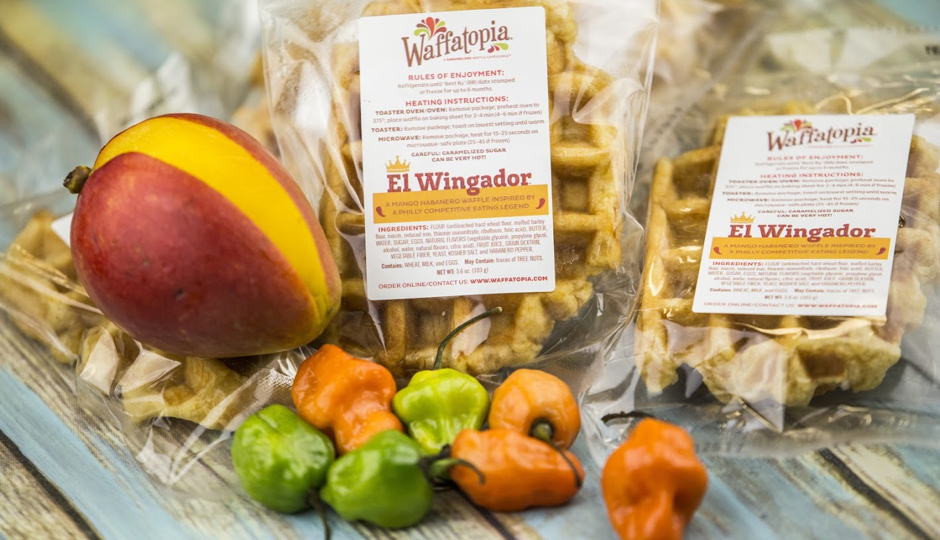 Simmons is, er, still in the process of raising capital for the venture. But in the meantime, he’s partnered with Conshohocken-based Waffatopia on a special new waffle flavor — and the proceeds will benefit hurricane relief efforts in still-struggling Puerto Rico.

The partnership with Simmons also marks the first in Waffatopia’s new Chef Series; they’ve got special waffle collaborations lined up with the likes of Patrick Feury, Michael Solomonov, and Darryl Harmon, whom they call the “unofficial waffle king of New York.”

You can order a box of El Wingador waffles here, or donate directly to World Central kitchen here.