Head to Walnut Street for an evening of cider, cheese, and donuts. 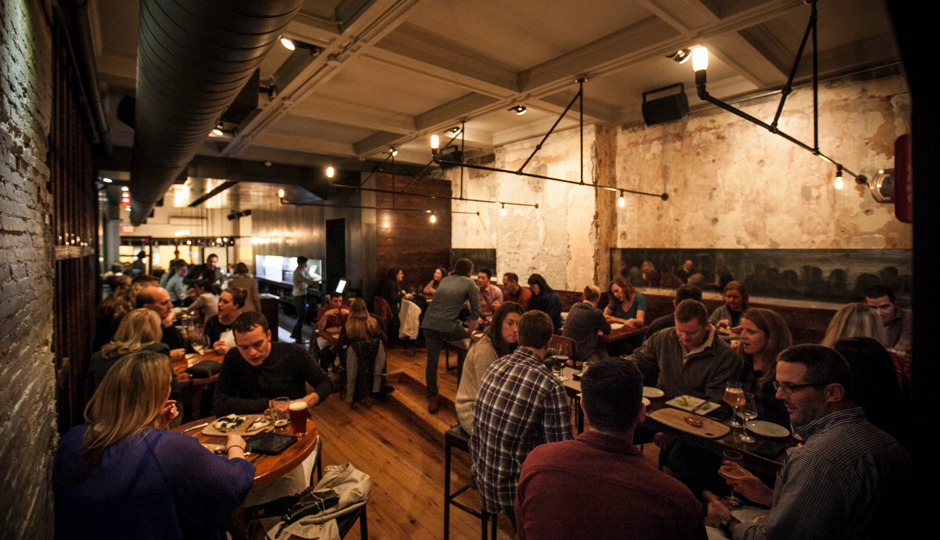 While we’ve all come to expect the annual pumpkin craze to rear its ugly head each fall, one of the season’s most delicious flavors is often overlooked: apples are just as worthy of celebration this time of year as their big orange cousins, if not more so — when was the last time you bit into a sweet, juicy gourd? Yeah, I thought so.

But this familiar fruit is starting to get its due, thanks in part to cider’s growing popularity. And tonight, October 11th, Tria Taproom is putting them in the spotlight with Autumn in Normandy, a celebration of artisanal French ciders from Domaine Dupont, maker of artisanal ciders, pommeau, and Calvados.

From 5 p.m. until 8 p.m., the bar will be pouring several varieties from the fourth-generation Norman cidery: Cidre Bouché Brut de Normandie, Cidre Réserve, which is aged in Calvados barrels, and Pommeau de Normandie, an apple liqueur made by blending cider and apple brandy. That last one is so special that the all-draft taproom will pour it from bottles — the first time they’ve ever made an exception for a bottled variety.

To help you get the most out of these rare vintages, Domaine Dupont director Jérome Dupont will be on hand to offer tasting notes and information about each variety.

And in the taproom’s outdoor sidewalk cafe, you’ll have the chance to bob for apples, with the first 10 guests to come up with one winning a taste of Pommeau and a Normandy-inspired surprise gift (and everyone else getting a special take-home treat for trying).

Foodwise, the kitchen will be offering an apple cider donut special as well as Pont L’Évêque, a Norman cheese that’s washed in Calvados — the perfect wedge to pair with cider.