The new summer cocktail menu has been released and we got an early look. 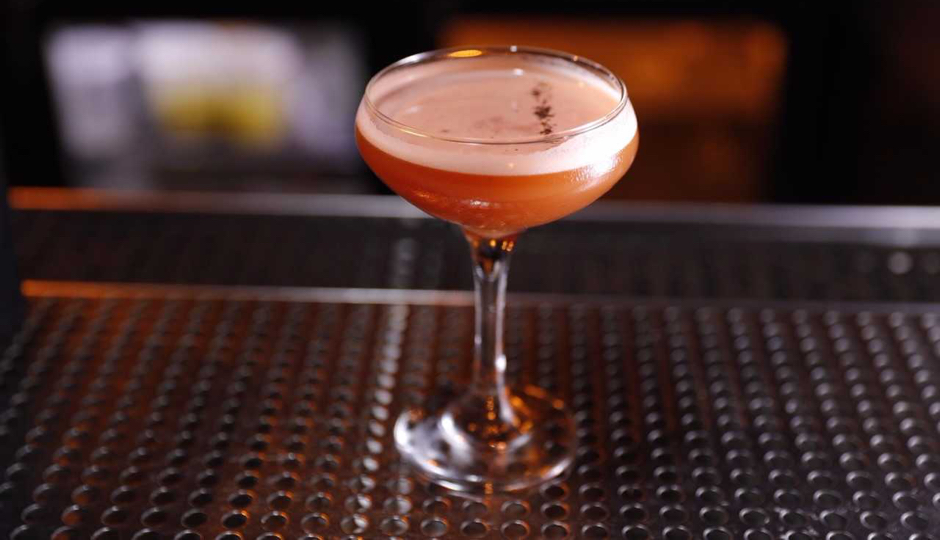 The Smokestack // Photo by Sean Alvarez

The Franklin has been having a busy season.

A few weeks back, they turned the upstairs bar into a tiki lounge complete with its own cocktail menu.

Then there was the 8th anniversary, which the Franklin Bar (Formerly Franklin Mortgage) celebrated with a solar system of booze — a menu which, it should be noted, will be available all summer long.

And now, they’re releasing the official summer 2017 cocktail menu. It’s an impressive list, assembled in a new way, rigorously tasted and tested by the staff. And we’ve got the whole thing for you right here — along with some pictures. 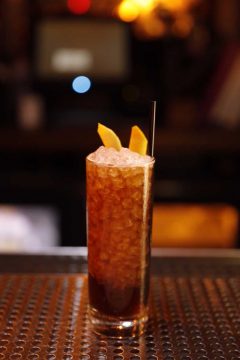 First, a word about how the menu was put together. Under normal circumstances, the custom cocktails that make up the menu at a place like the Franklin are chosen by the head bartender (same way a kitchen’s menu would be put together by the exec chef). But this time, the Franklin decided to do something a little bit different and a little more collaborative.

“This new menu is unique in that for the first time in the history of the bar it was put together without a head bartender. Our entire staff got involved in the crafting, sampling and tasting of the menu, which has resulted in a menu that not only hits all the right bases in cocktail types but has widened the general appeal by having several [palates] sample and approve the drinks we will be showcasing.”

So okay, what does a menu designed and tasted by committee look like? 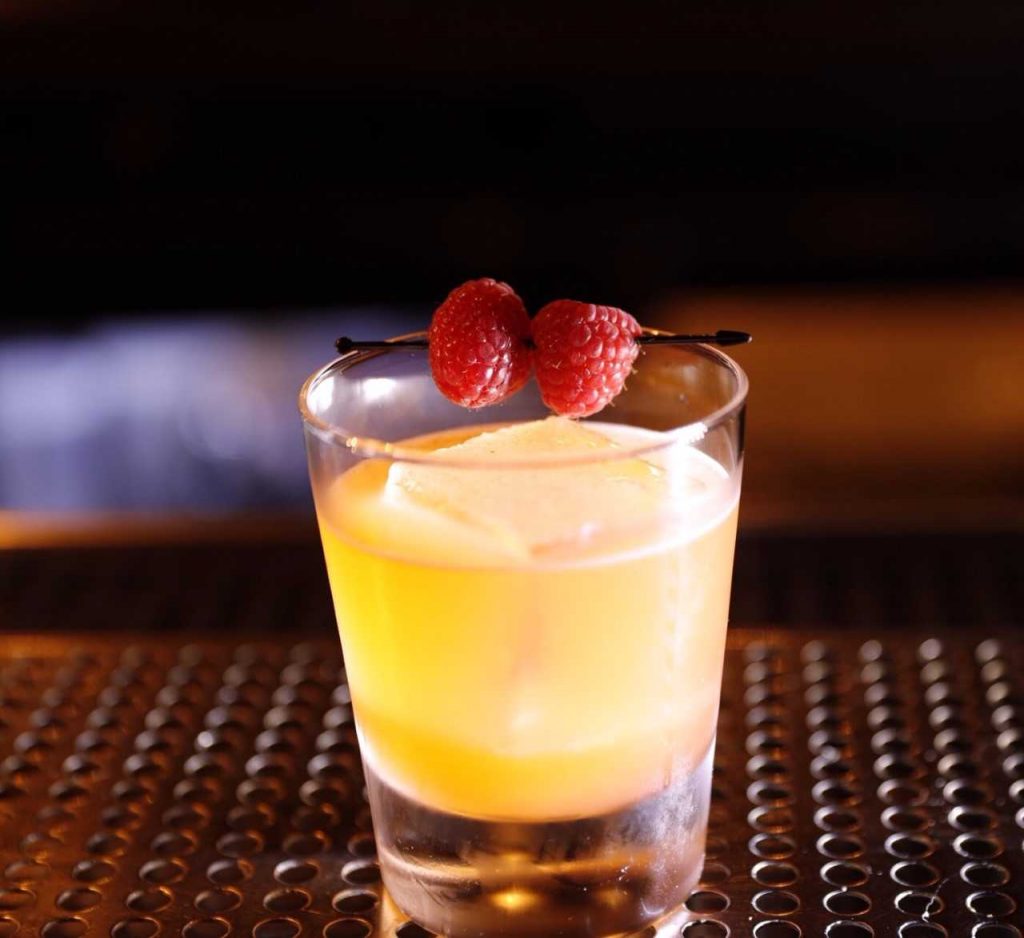 The new menu is being shaken, stirred and poured right now. And while drinking in a windowless basement is not exactly what most people think of when deciding how to spend their summer nights, there are a couple cocktails on there that I’d drink even if they were served to me while sitting on a bucket in the alley next door.