Pistola's Del Sur will go into the former Palladino's space. 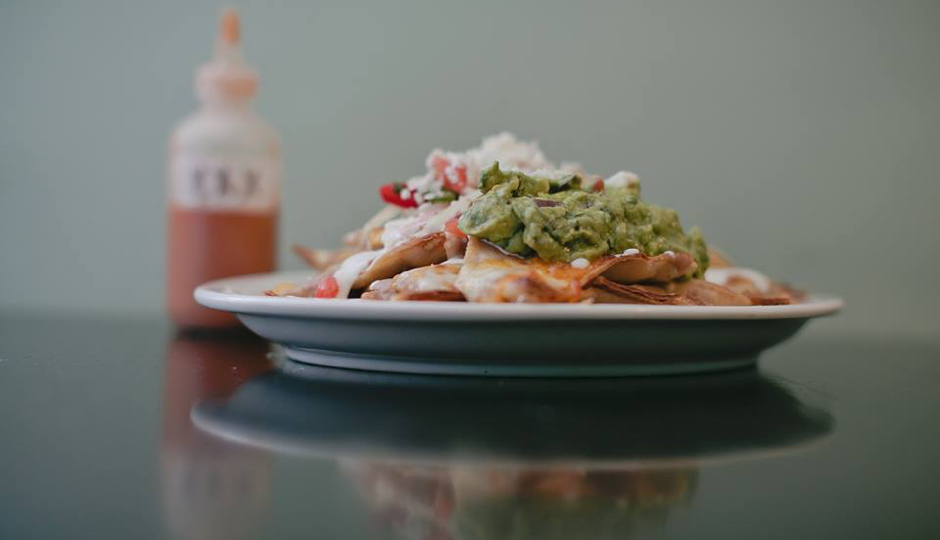 The trio behind Philly’s two Pistola’s restaurants, Jose Pistola’s and Sancho Pistola’s — Joe Gunn, Casey Parker, and Adán Trinidad — are heading south for their third concept. The old Palladino’s space, situated at the Passyunk Avenue gateway, will be home to their new restaurant and bar, Pistola’s Del Sur.

Trinidad confirmed with Foobooz today that they are, in fact, moving into 1934 East Passyunk Avenue, a space owned by PARC (Passyunk Avenue Revitalization Corporation — the organization responsible for turning the Avenue into the restaurant row that it is today). Little-to-no details have been disclosed, but expect similar vibes to that of the other two bars — a casual, fun Mexican menu, good beer, easy cocktails, plus plenty of outdoor seating.

According to Philly.com, Luke Palladino’s wood-fired grill will not be used.

This post has been updated with the name of the restaurant and the sad, sad news that Palladino’s wood-burning grill will go unused.