The southern Italian restaurant is having friends over — and you're invited. 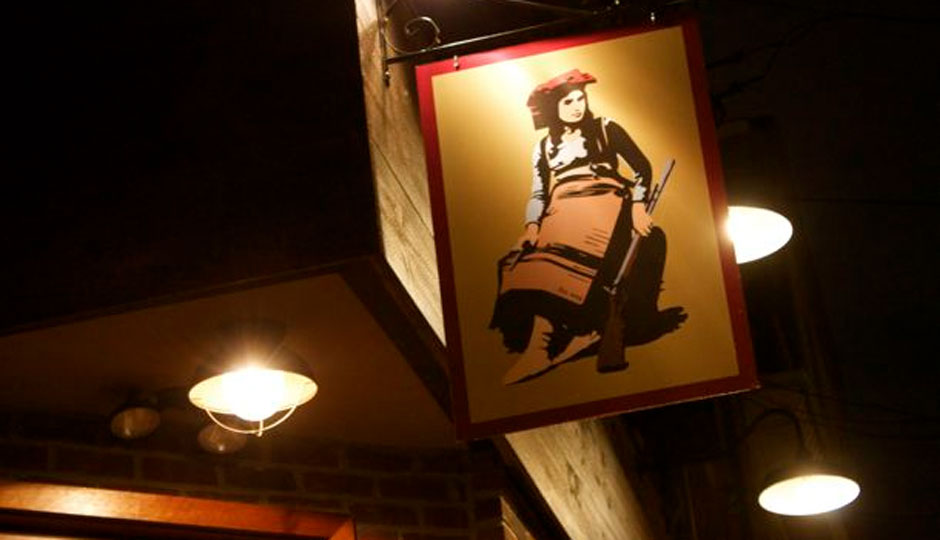 Brigantessa has some fun stuff going on in the next week: A craft spirits night with Manatawny Still Works tomorrow and their monthly industry night, featuring Amis chef Brad Spence and Dock Street Brewery, on May 30th.

Foobooz OG Art Etchells, now of the Pottstown-based distillery, will be at Brigantessa tomorrow, May 25th for their Thursday Artisan Hour. Etchells will pour tastes of some special batches of Manatawny spirits along with Italian-inspired cocktails featuring their gins and whiskey, paired with snacks from the kitchen.

They’re serving a cucumber chinotto rickey featuring gin, Cardamaro, lime, cucumber, and chinotto for fizz; an Old Fashioned featuring Manatawny’s golden-hued Barrel-Aged Gin; and a limoncello whiskey sour with house-made limoncello, lemon juice, and egg white. Think of this as your chance to get a sneak preview of Manatawny’s upcoming tasting room and bottle shop on East Passyunk.

And next week, on May 30th, Brigantessa will hold one of their Family Meals — dinners that take place one Tuesday each month and celebrate local food and drink industry heroes (while everyone’s invited, it’s a great time for industry folk to come in and use their standard 20% discount).

This time, Spence — who previously mentored Brigantessa chef de cuisine Ned Maddock at Amis — will be in the kitchen. The event is Maddock and Brigantessa owner-chef Joe Cicala’s chance to host Spence after they recently guested at Amis’s Industry Night series.

Spence will take over a portion of Brigantessa’s menu starting at 9 p.m. with rustic, wood-fired fare: he’ll be cooking up whole-wheat bruschetta with fresh figs and salsa verde, clam and fermented chili pizza, and braised short rib fra diavolo.

But that’s not all: the pioneering craft brewers from Dock Street Brewery will take over three of their 16 taps with beers to serve alongside Spence’s dishes. They’re bringing Rye IPA, a Berliner weiss called Summer in Berlin, and an amber ale brewed with gold beets.