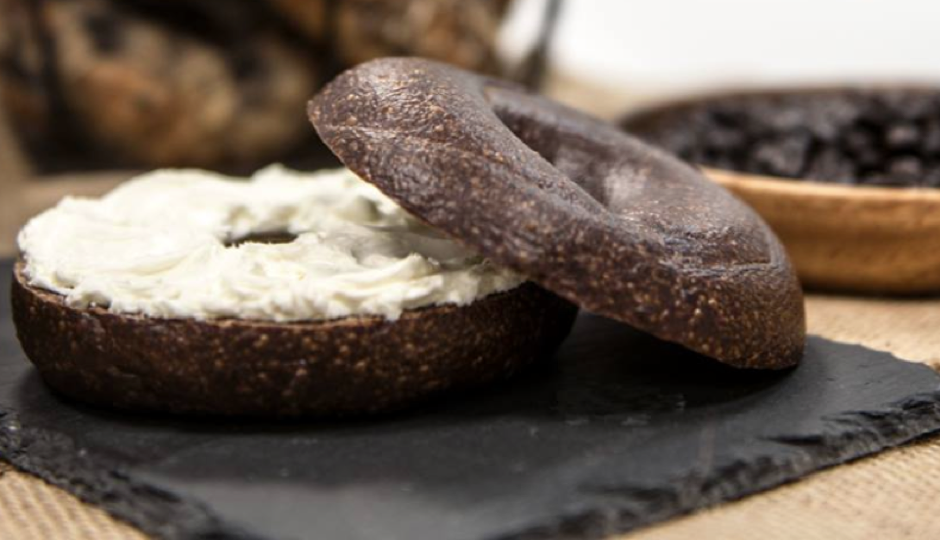 Happy Monday, everyone! If you’ve found your way here this morning it’s probably because you’re wondering about caffeinated bagels, what’s wrong with the English (this week), what the man on the airplane was supposed to do with the banana, or how Donald Trump is going to make your children fat.

But let’s start this week with something simpler: Pickle Juice soda and where to get it.

In an attempt at trading on the (waning?) American obsession with pickling everything from cheeseburgers to Band-Aids, an Ohio-based company called Grandpa Joe’s Candy Shop has started selling pickle juice soda in its stores in Ohio and Pennsylvania. The internet, as the internet is wont to do, freaked out when it heard this news. 90% of the world reacted with shock and revulsion. The remaining 10% thought, Pickleback shots, sweet! I stand with the 10%. One problem, though? If you want to get some of your own, you’re gonna have to wait. Because the response to this was so big that Grandpa Joe’s is currently sold out.

David Beckham turned 42 recently. He’s English, handsome, a bazillionaire, and could pretty much have anything he wants in the world — to eat or otherwise. So when he tweeted out a picture of what he had for his birthday dinner, the crew over at Deadspin had a few things to say. “Broadly, this revolting compost heap is identical to every other plate of English food I have ever seen. Apparently this is just how the English eat: They pile some wan, vaguely browned potato wedges and beans on a plate, heap a random assortment of dubious slops and canned fruits and vegetables across this, and top it all with a poorly cooked sunny-side-up egg. Each successive layer is more like an apology than the last: Oim sorry, Oim troyna fix it, we don’t got noffin’ noice ‘ere … ‘ere, troy this green stuff. Maybe some poinapple? Maybe cole slaw? An egg! How abou’ a noice egg? Nobody don’t loik eggs, au fink? And … Bob’s your uncle!” If you’re looking for a laugh, you should read the entire thing. The shock, horror, outrage and, ultimately, resignation is a perfect way to start your Monday.

The airlines are not having a good run lately. It seems like every day there’s some new PR disaster as their employees get caught dragging people off flights, throwing children out of their seats, threatening to fight passengers, trying to make people eat bananas… That last one? It just happened recently when a passenger on an All Nippon Airways flight requested a gluten-free meal and was given a banana. Nothing more. Just a banana. When he complained, the other passengers all mocked him. And to make things even worse (better?), he was also given one of those little sealed packets containing a knife, fork and salt packet to go with his (thoroughly gluten-free) meal.

Caffeinated bagels are now a thing that exists in this universe. And while I’m not saying that this is the end of food as we know it, or the logical (if worrying) end-point of the American obsession with taking two things that are good on their own and mashing them together (because how could that not make it TWICE as good?), it is a step in a frightening direction. Because if we can caffeinate our bagels, what’s to stop some mad scientist from whiskey-ing up my Pop-Tarts or just putting the Viagra right in the Bud Light?

Last week, Sonny Perdue, Donald Trump’s newly confirmed Secretary of Agriculture, said that he was going to “Make school meals great again.” That is not a lie. He actually said that. Then he announced that he was going to do it with strawberry milk, and by allowing school lunches to contain the maximum recommended daily intake of sodium. It’s just a first move in what appears to be a concerted effort to roll back healthy changes to the school lunch program instituted by Michelle Obama — especially considering this was one of the first things Perdue did upon taking office. He got his keys, grabbed a cup of coffee, had someone show him where the bathrooms are, then this. Vox went deep on this move, and if you care about things like children, obesity and U.S. agricultural policy, it’s worth checking out.