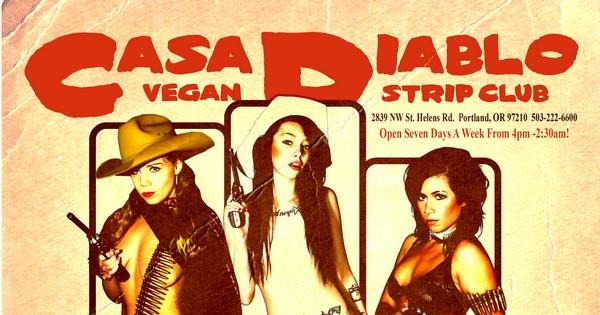 Happy Monday, everyone? If you’ve found yourself here yet again, that means you’re wondering what that special button on Donald Trump‘s desk does. No, not that button. The other one. And also maybe what Stephen Starr had to do with the Fyre Festival (nothing) or how to get into the artisanal candy business (hint: you’ll need a briefcase and a bicycle).

Well don’t worry. We’ve got all the answers for you right here. But this week, let’s begin with an opening for what some people (not me) are calling the greatest job in the world: Michelin Guide inspector.

Ever wondered whether you could make it as a food critic? Well, this might be your chance. The Michelin Guide is hiring an inspector for NYC. But before you get too excited, you should really read this: a CNN investigation into what it takes to really do that job. Obviously, it ain’t all free foie gras and champagne, but the work that these cats do is extreme even by normal critic standards. So update your passport, say goodbye to your friends and family, make sure your OpSec is tight. And ask yourself how comfortable you are eating alone in strange cities on your own dime.

You know what this world really needs? A 43,000 square foot Starbucks mothership in the middle of Chicago. Oh, wait. What it really needs is three.

Just a quick thing here: Stephen Starr was not responsible for any part of the disaster called the Fyre Festival. I’m going to say this again for all those news outlets out there that are still blaming the man: Philly restaurateur Stephen Starr had nothing to do with the shit food offered to the guest/hostages at last week’s clusterfuck of a music festival. Stephen Starr sold the Starr catering wing two years ago. And the company that did buy it? They pulled out of the festival in early April.

Conde Nast Traveler took a quick trip to Fishtown recently and is now telling everyone how awesome “Philly’s hottest neighborhood” is. The article takes the form of one of those “what to do in BLANK” pieces, and the bulk of what there is to do, according to Conde Nast? Go to Wm. Mulherin’s Sons. Seriously, they suggest the food in the dining room, cocktails at the bar and a room upstairs in the boutique hotel. And while I can’t argue with any of that (and would absolutely send people directly there if they were coming to Fishtown), but places like Kensington Quarters, Loco Pez, Garage, Yachtsman and Frankford Hall barely get a mention.

Guess what Donald Trump has in the Oval Office? A special button that, when pressed, orders him an icy Coca-Cola. No, you shut up. The crew at Vice found a reference to it in an old AP interview. Then they found pictures of the button in question, set right there on the Resolute Desk. He presses the button, a Coke appears. He presses the button again, another Coke. I’d be upset about this if I wasn’t also kinda impressed. I mean, say what you will about corruption and power, but who among us, if given the opportunity, would not have a button installed at our desks that, when pushed, brought us something we loved. And also, considering Trump the man, imagine the restraint he’s showing by only having a Coke button. Given the entire universe of things that button could’ve been used for, making it the Bring Me A Coke button is actually probably one of the most grown-up decisions the man has ever made.

If a real-life Willy Wonka was going to show up anywhere in America, where would it be? First guess, the Pacific Northwest. Probably Portland. Second guess, Brooklyn. And according to The Salt, Brooklyn is correct because that’s where “candy alchemist” and certified weirdo Eugene J has set up shop. No Oompa Loompas here (at least not yet), but I do like the idea that this guy got his start selling candy out of a briefcase to Berlin club kids at 2am.

Finally this week, a story of strippers, steaks, vegans, lawyers and gun-toting drunks. And the best thing about it? This story does actually happen in Portland, and it begins at the city’s first all-vegan strip club…